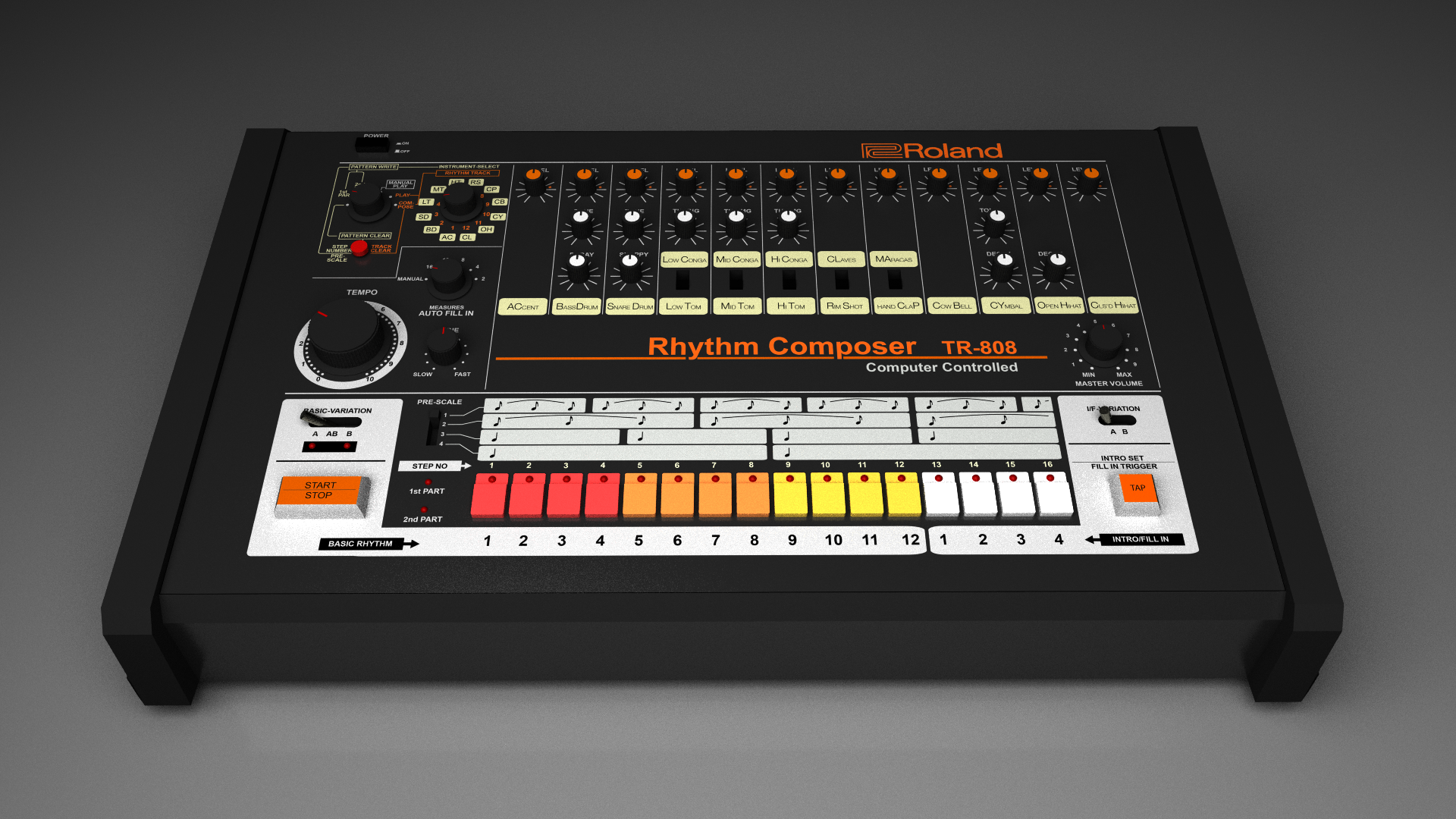 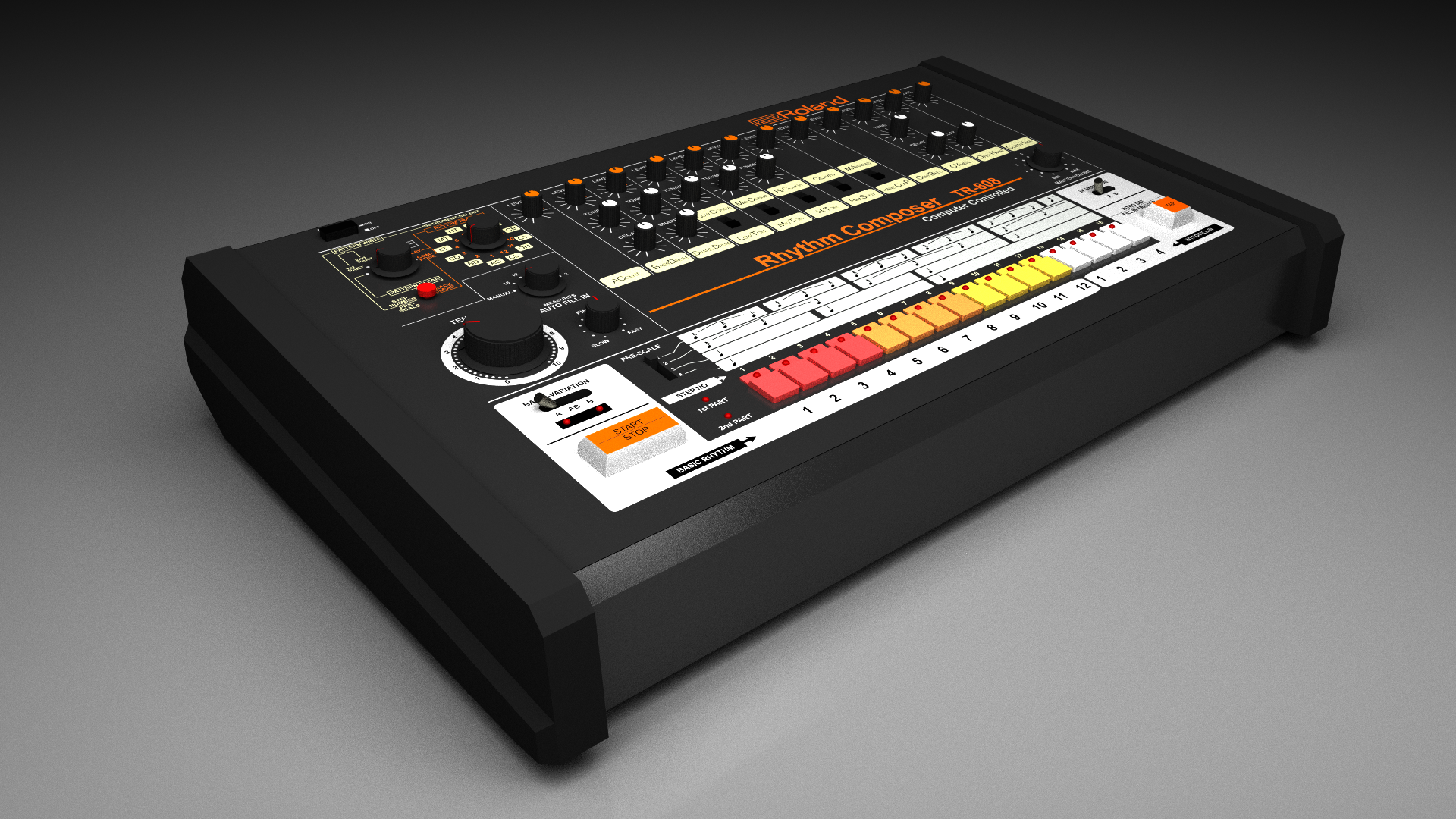 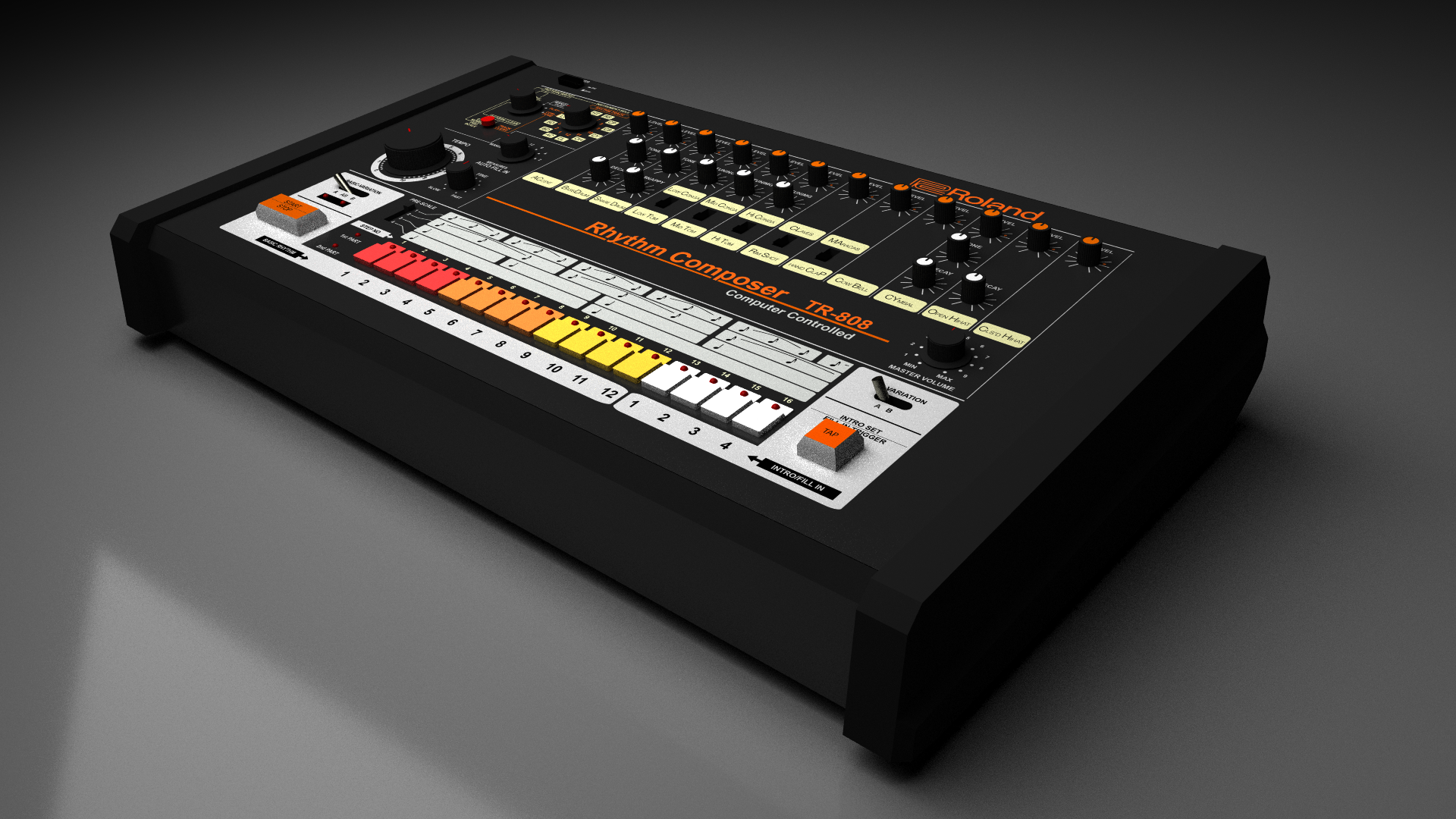 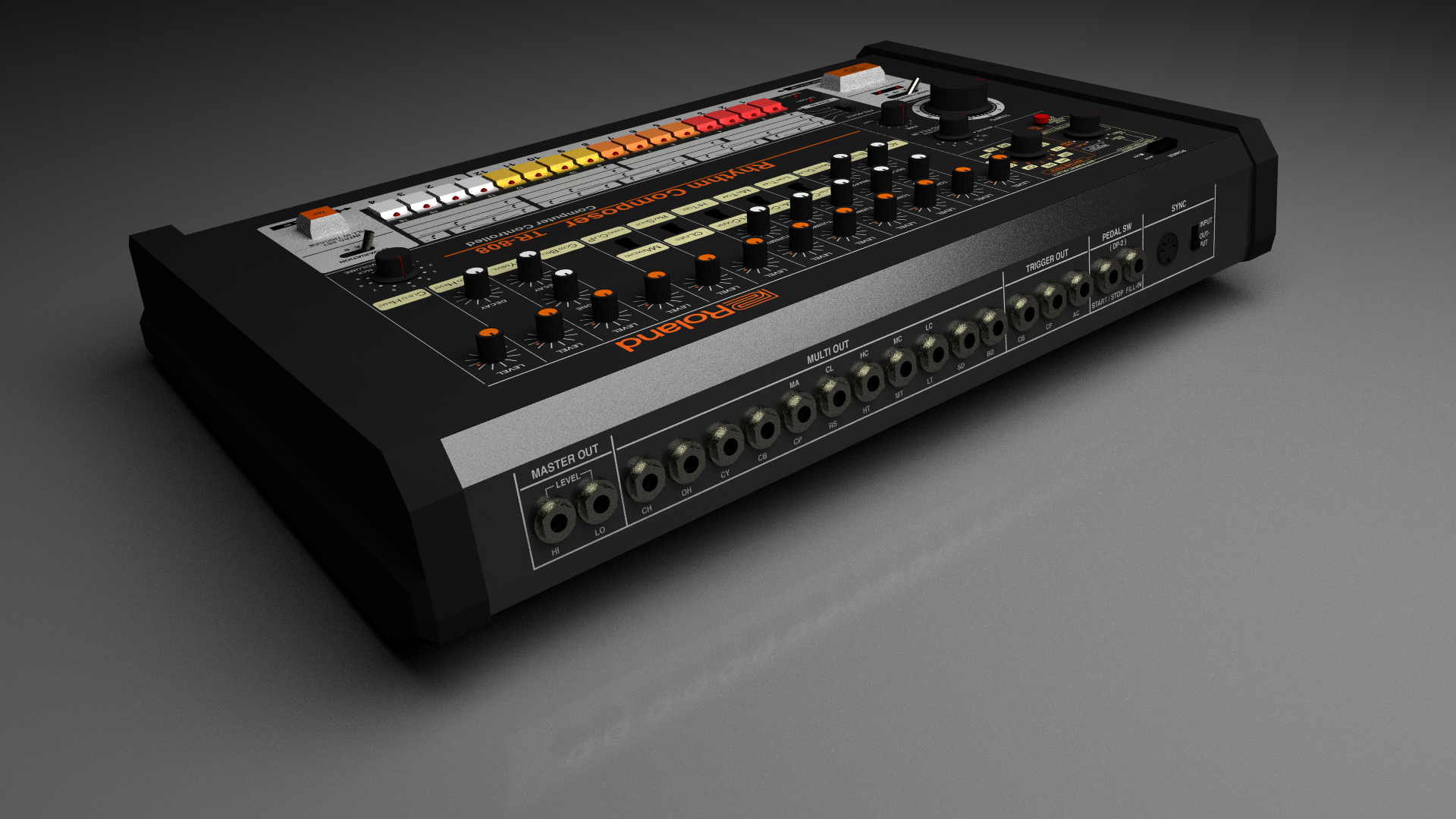 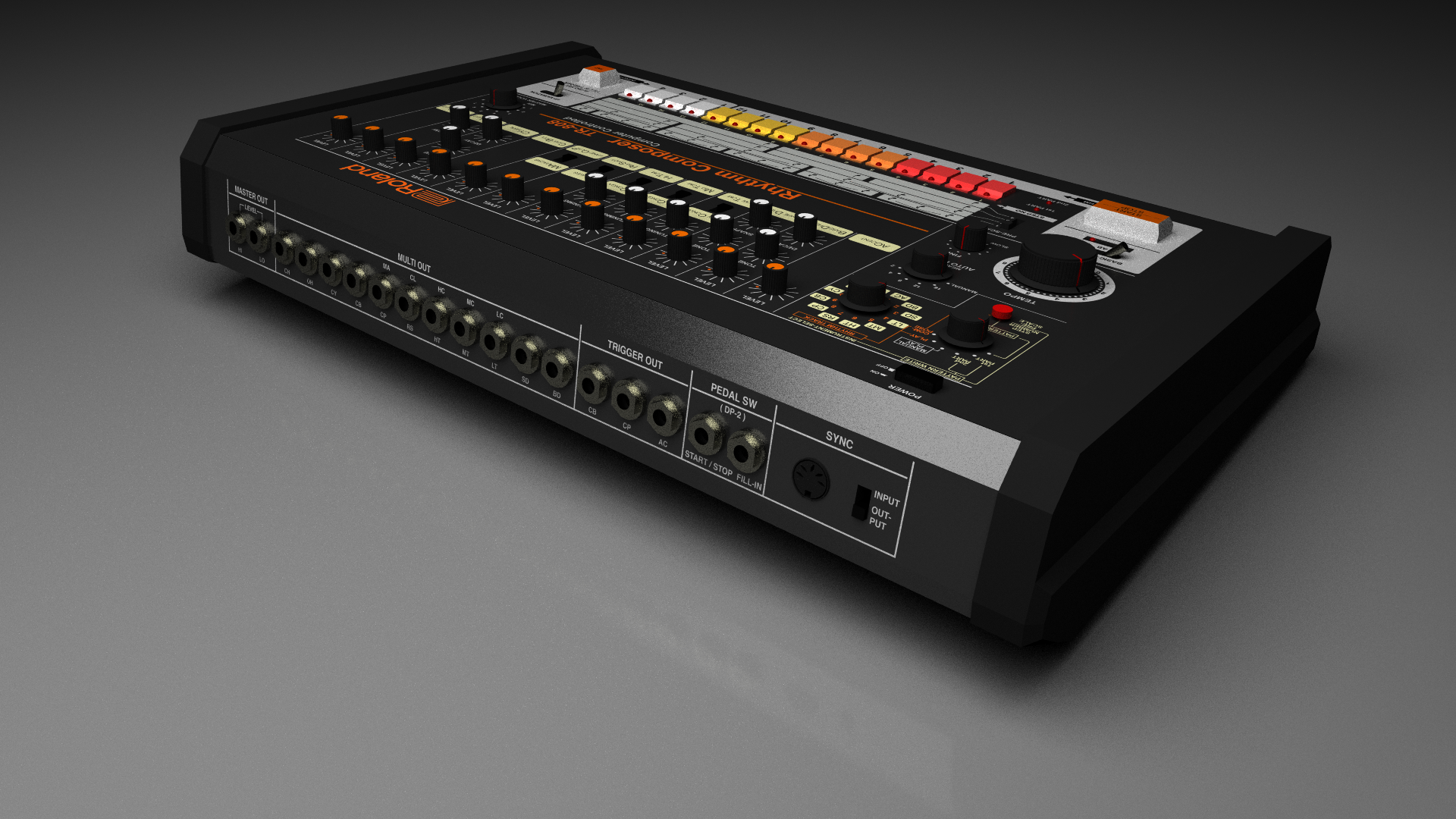 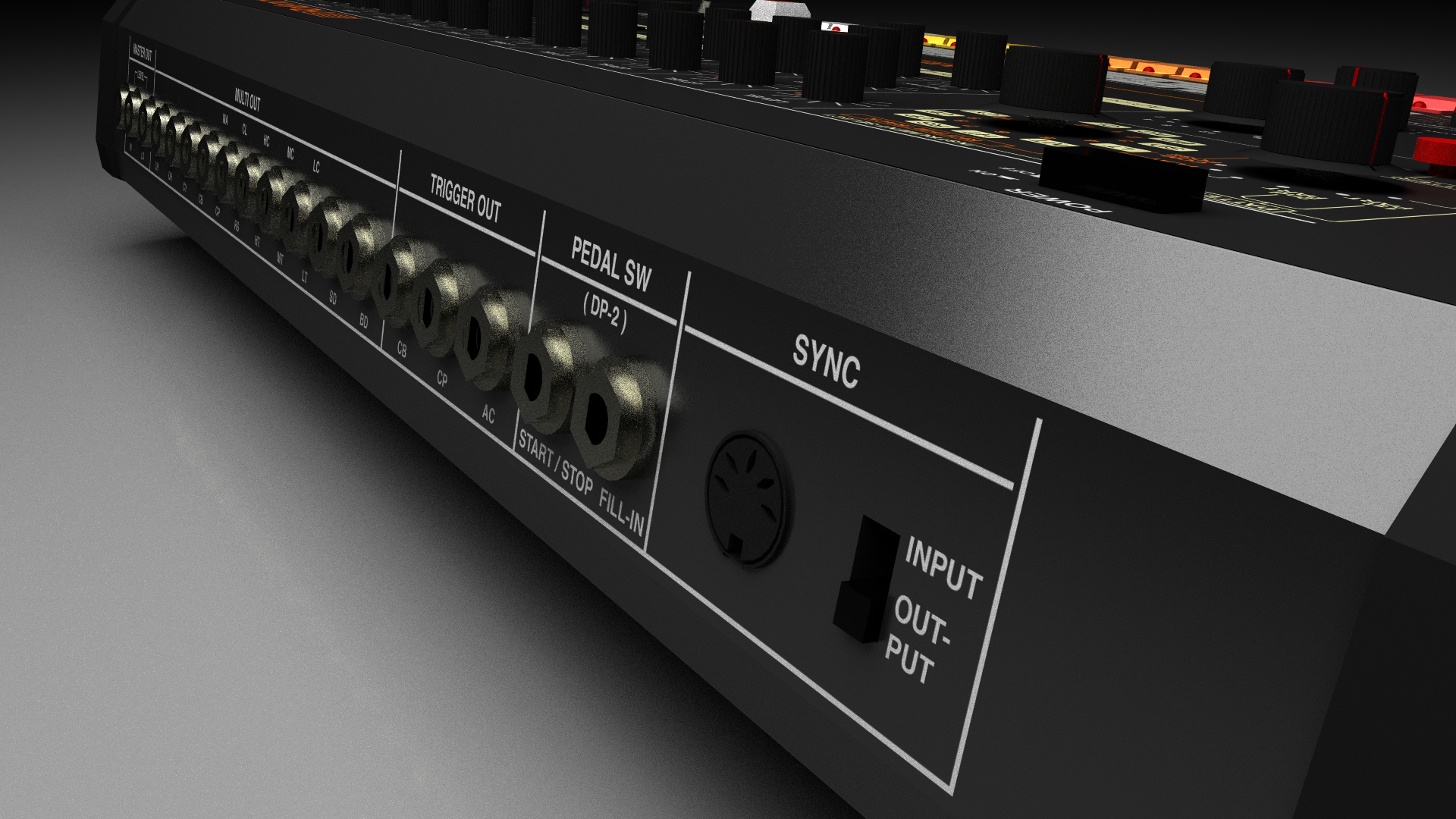 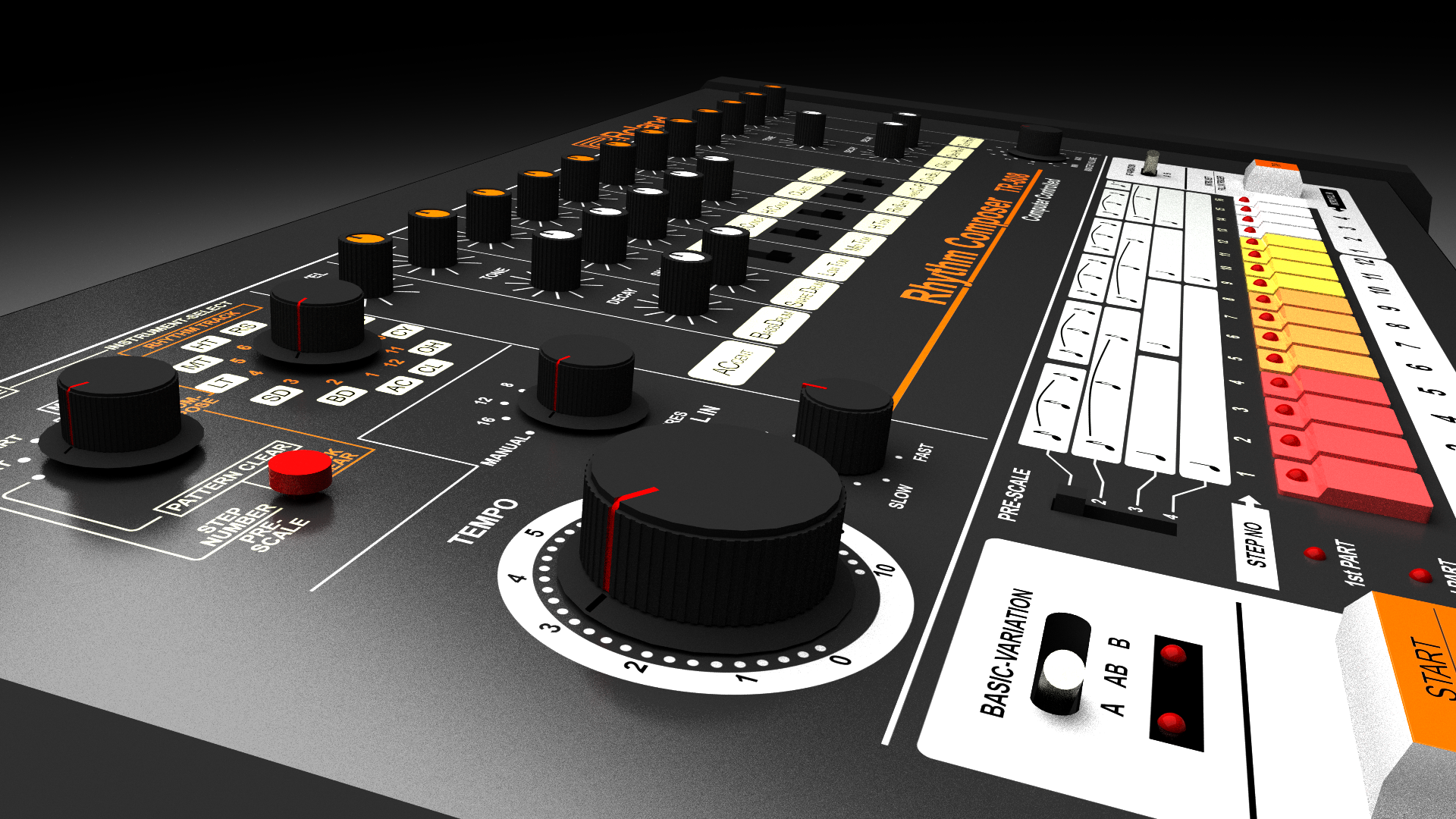 The TR-808 Rhythm Composer was launched by Roland Corporation in 1980 and it was in production for just two years, from 1980 to 1982. Now the TR-808 - or 808 for short - shines with a strong legacy and a musical history paved with top hits and platinum sales. However, back in its time it was not considered a commercial success. The 808's nearest competitors in 1980 was the brand new LM-1 from Linn Moffett Electronics (soon to be renamed Linn Electronics), and the DMX from Oberheim Electronics. The more expensive LM-1 and DMX used digital drum samples while the 808 was completely analog. In 1980 electronic music had yet to become mainstream, and the 808 received mixed reviews for its unrealistic drum sounds and became a commercial failure. Having built approximately 12 000 units, Roland discontinued the 808 after improvements to semiconductor technology made it impossible to restock the faulty transistors that were an essential part of its design. The TR-808 was succeeded by the TR-909 in 1983.

On the long list of notable users we'll find Talking Heads, The Beastie Boys, 2 Live Crew,  Yazoo and many others