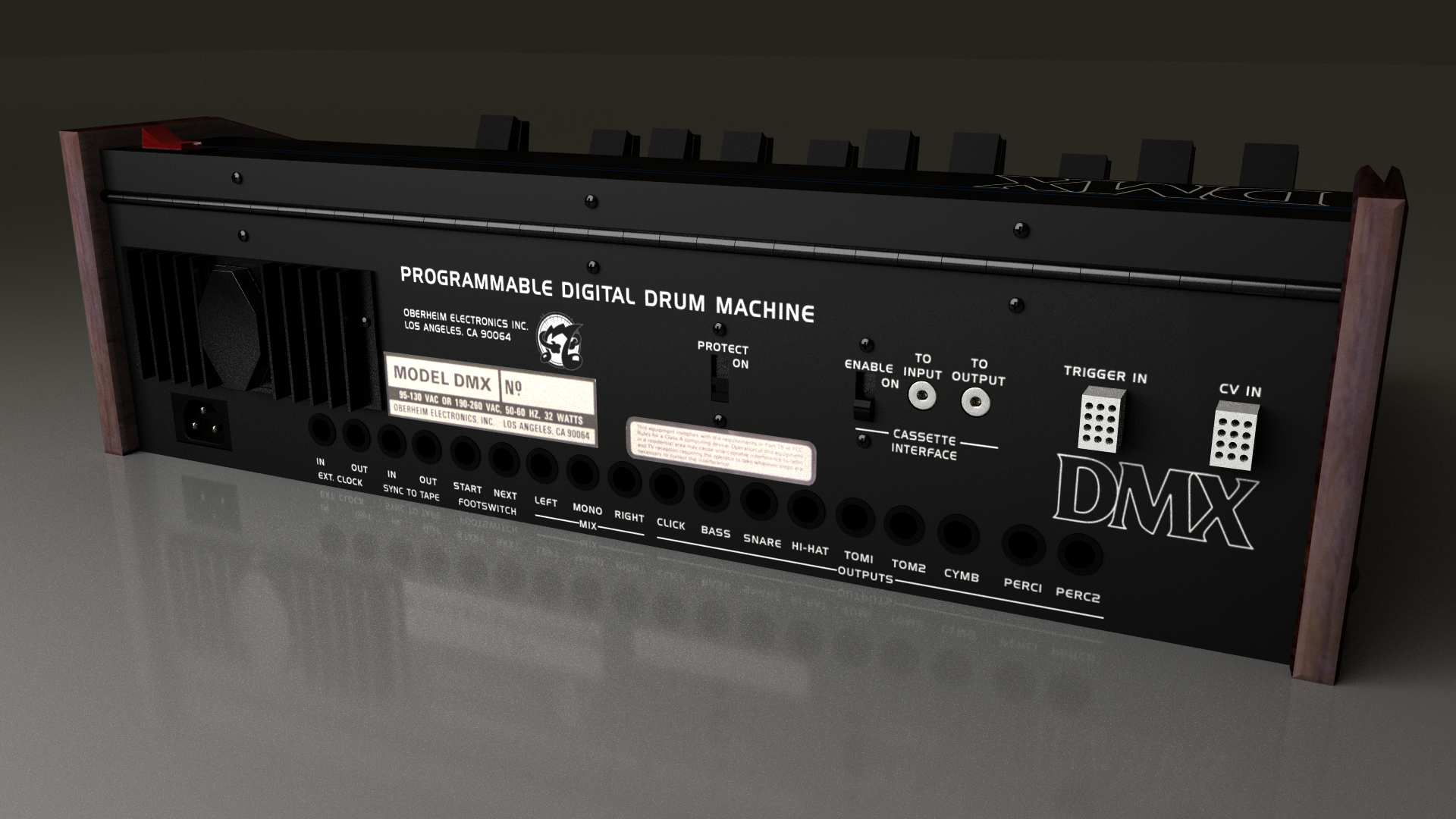 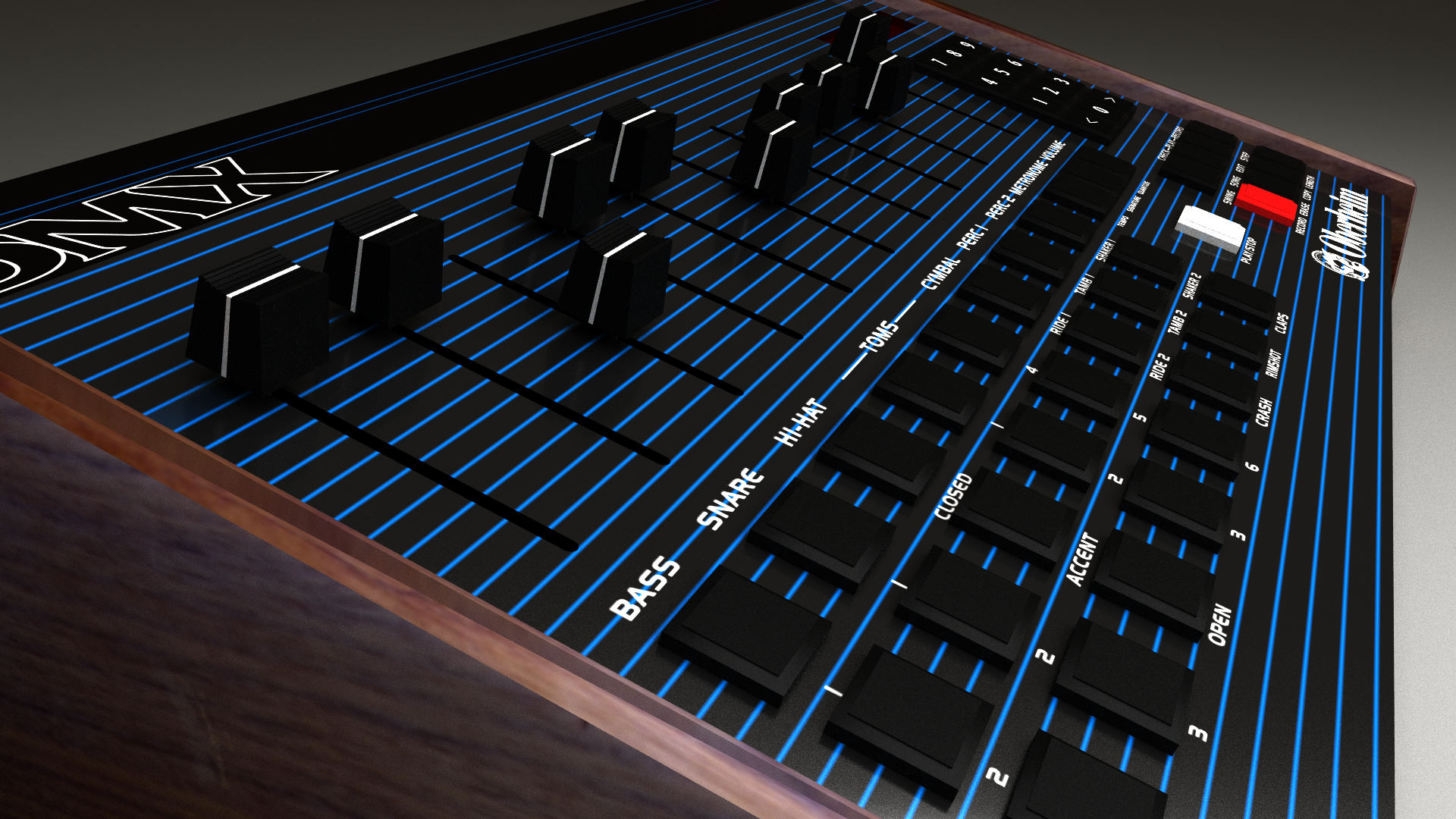 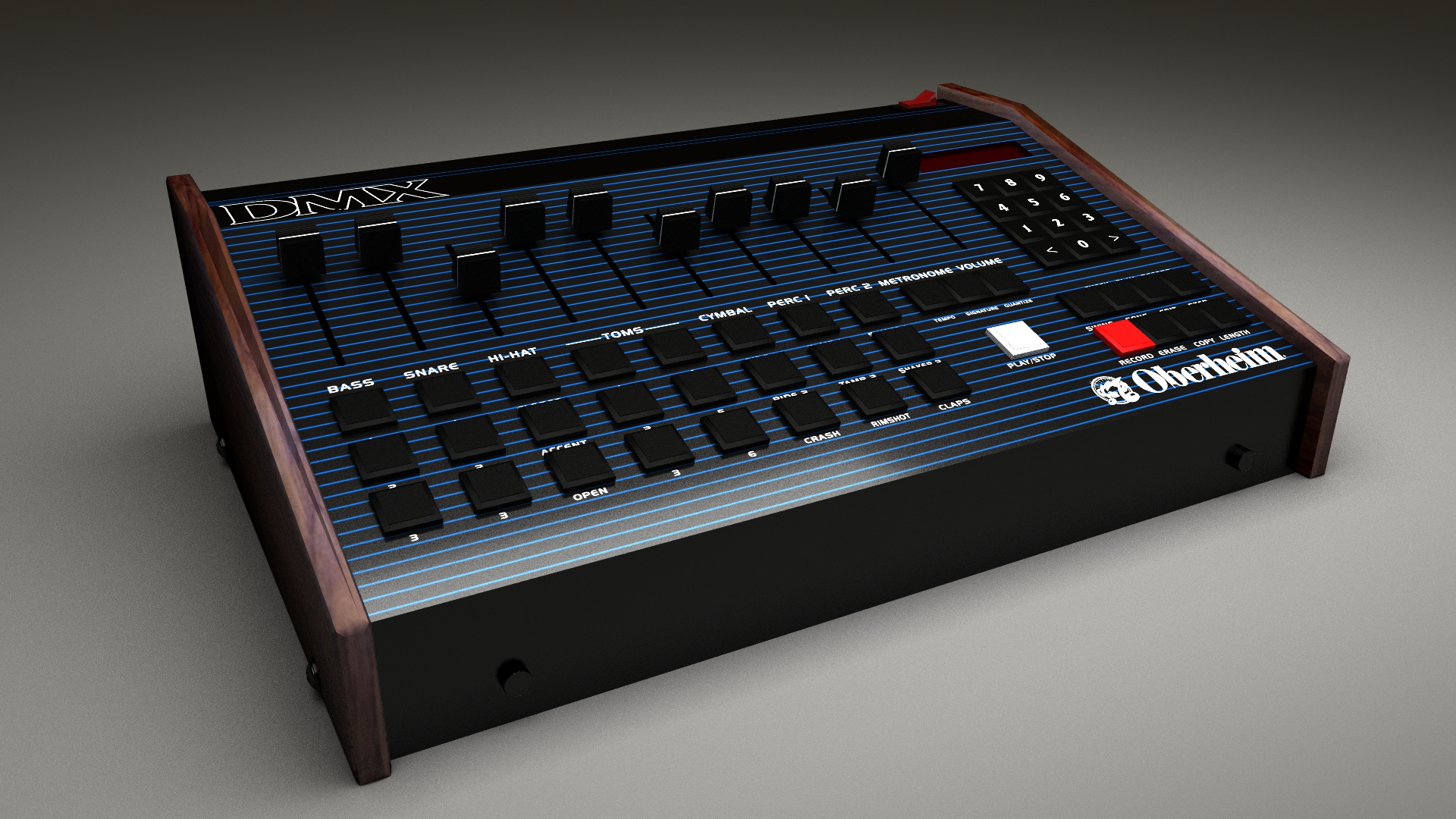 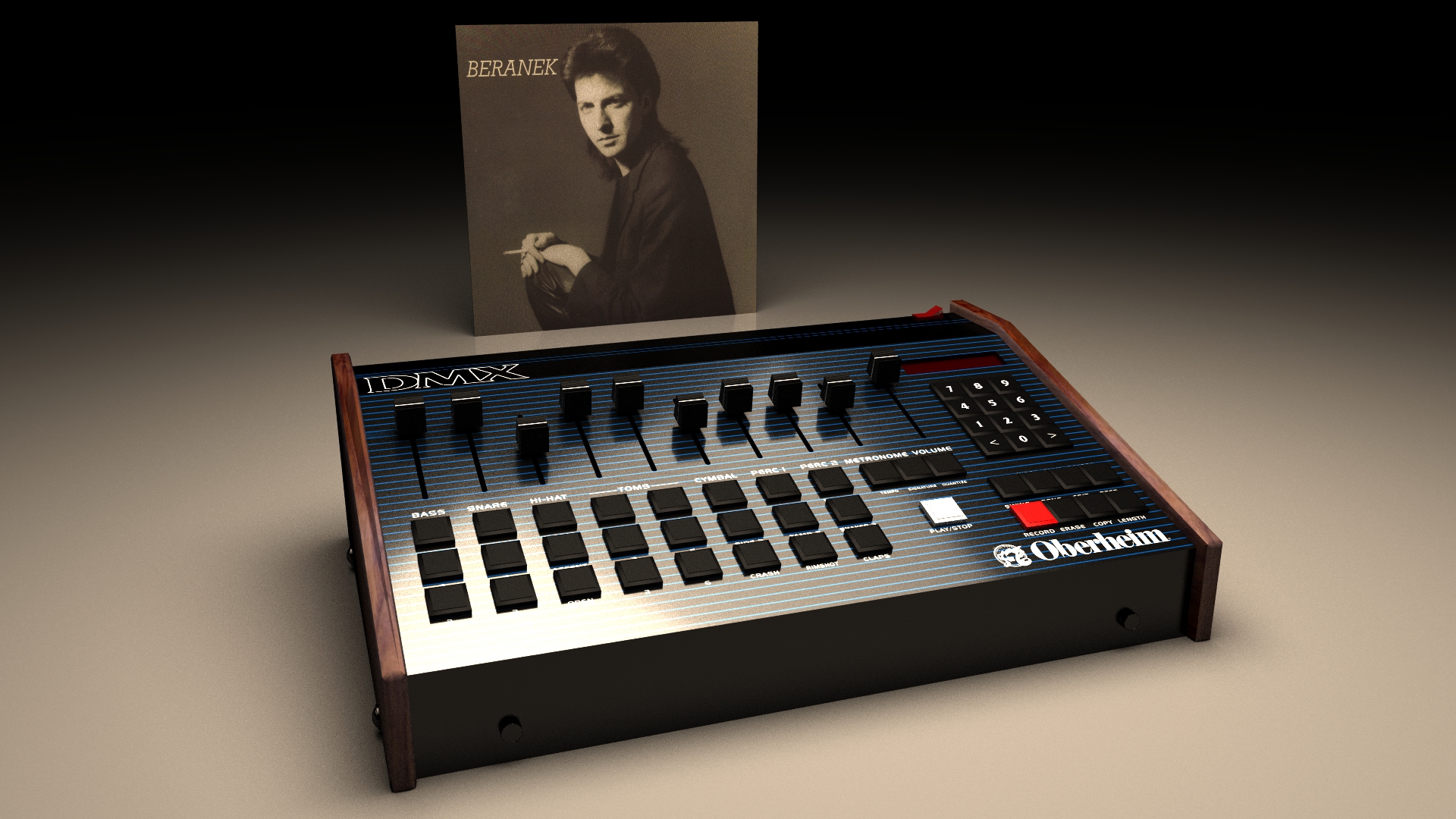 The Oberheim DMX was introduced in 1980 and was the second digital drum machine ever to be sold as a commercial product, following the Linn LM-1 Drum Computer in 1980. Its sounds was sampled from real drums. Oberheim said that the sounds were "8bit samples with µ-law companding, increasing resolution to near 12bit". It had 24 sounds from 11 sound sources and a polyphony of 8.

The DMX has been called "The Heartbeat Of Hip Hop", but it was also in heavy use across other genres. From Run DMC to Madonna, from Tina Turner to New Order. Their recordings were paved with the sounds of the Oberheim DMX.

ALBUMS BY BERANEK THAT INCLUDE THE OBERHEIM DMX: