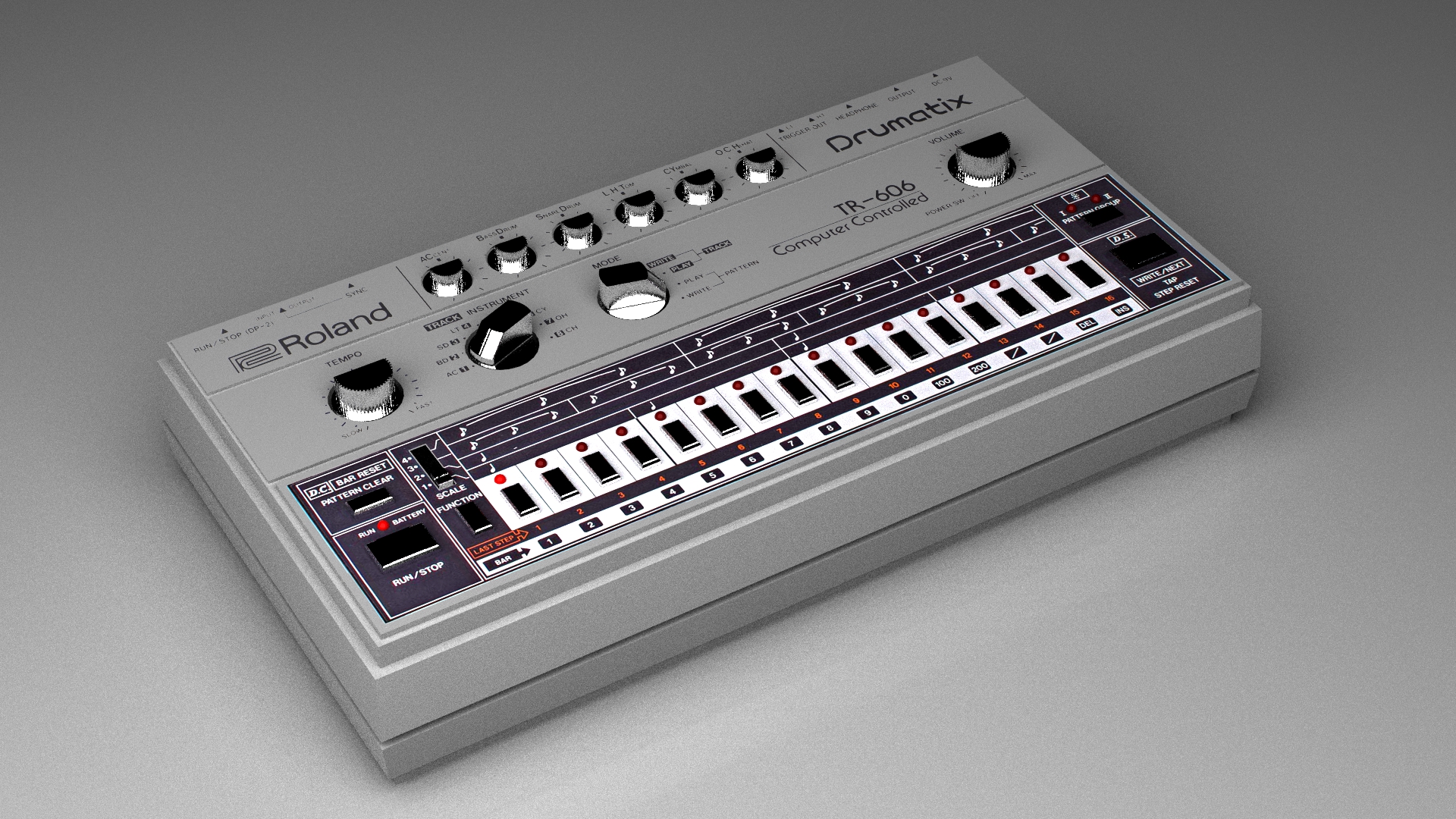 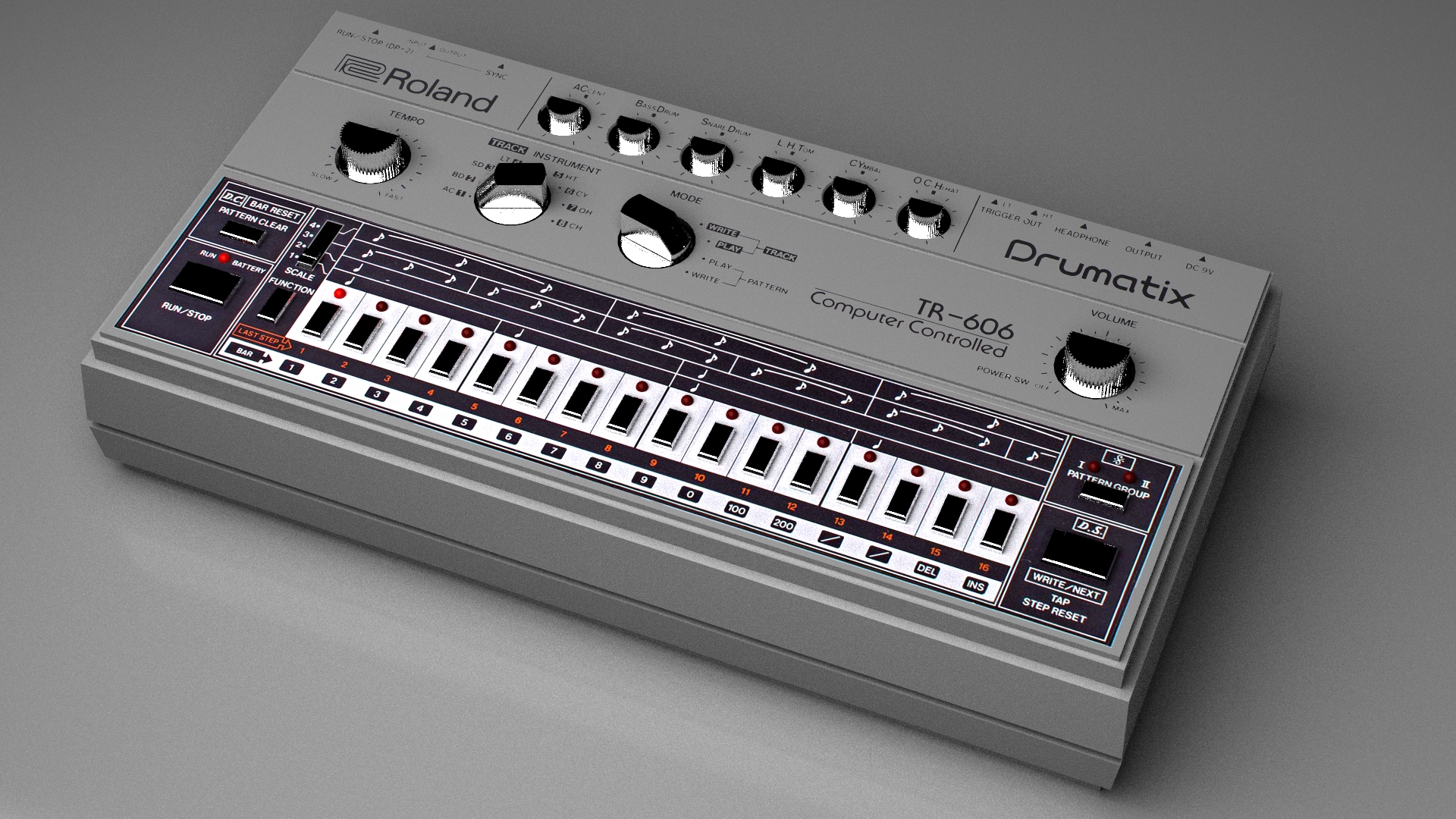 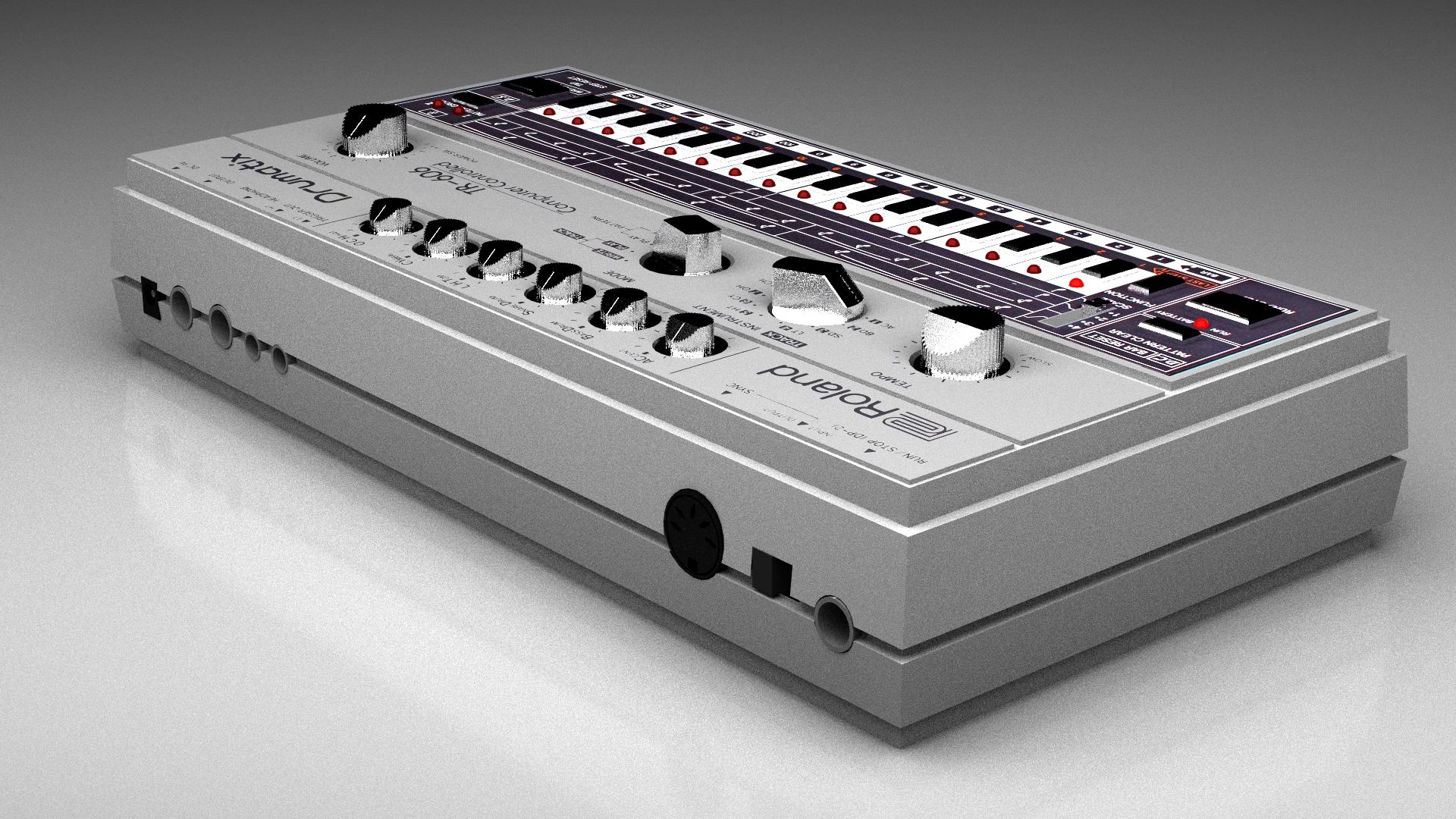 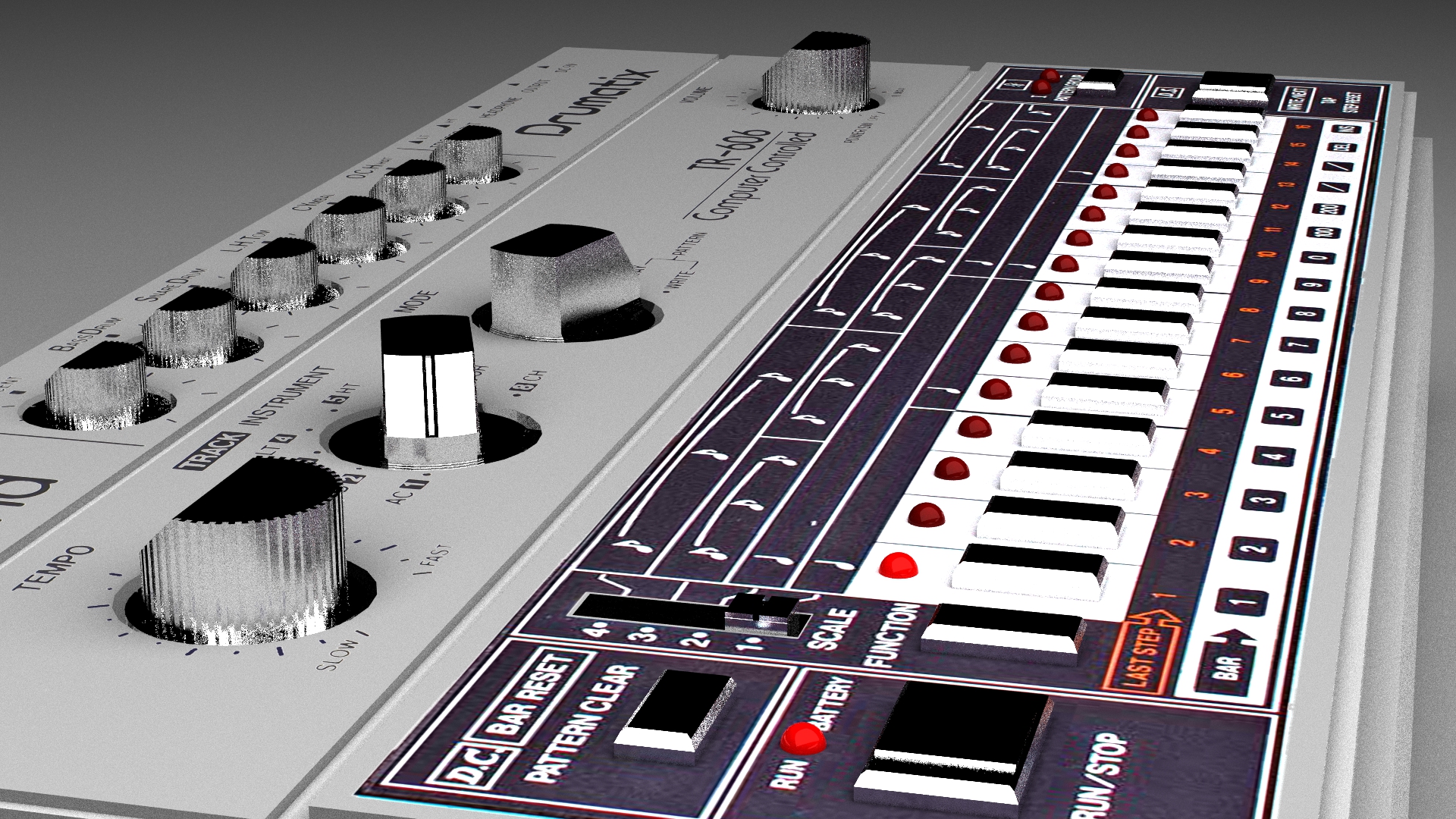 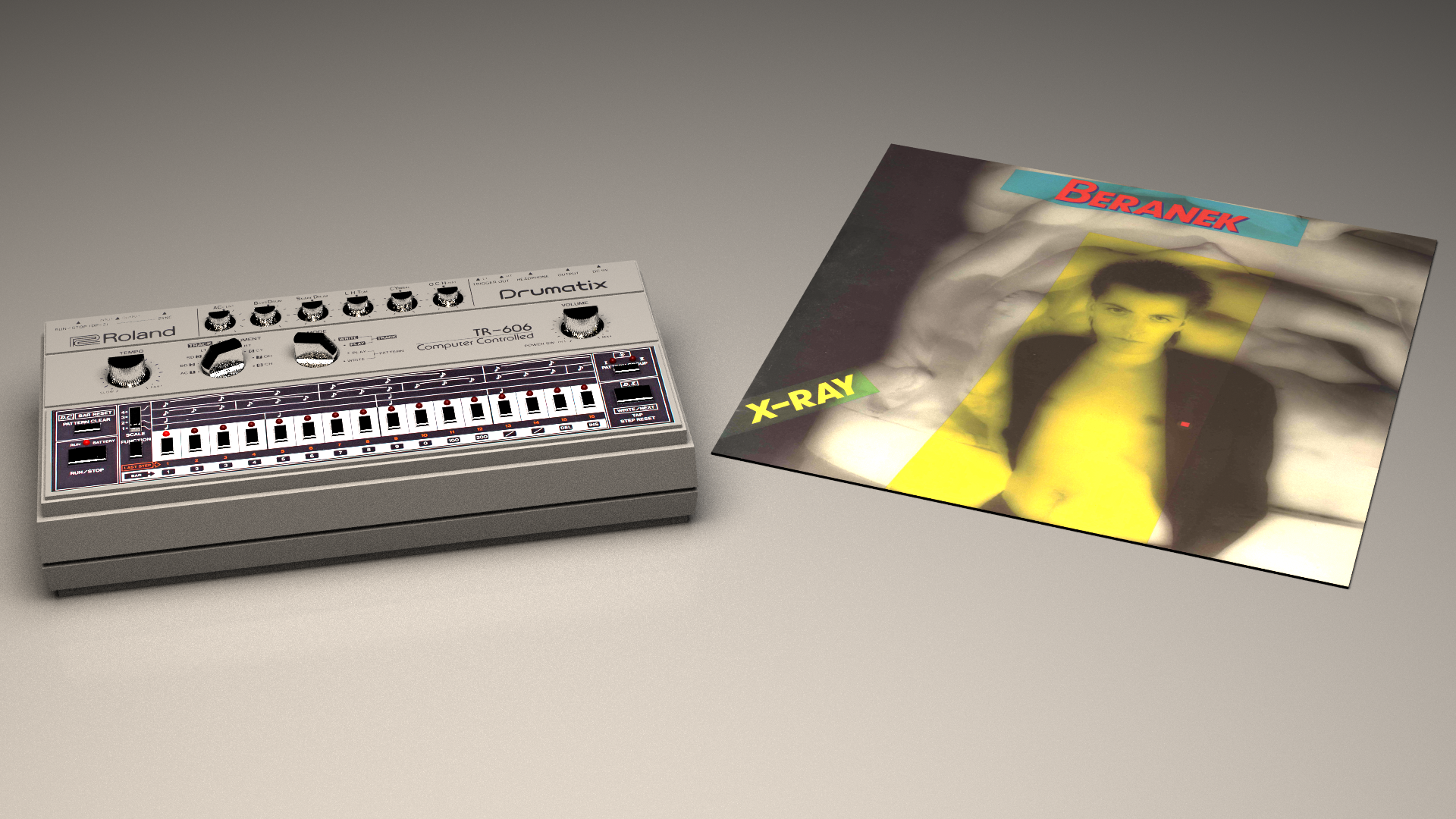 The Roland TR-606 Drumatix was a programmable analog synthesis drum machine built by the Roland Corporation from 1981 to 1984. It was originally designed to be used with the Roland TB-303, a monophonic analog bass synthesizer, to provide a simple drum and bass accompaniment to guitarists without backing bands. It was discontinued in 1984.

ALBUM BY BERANEK THAT INCLUDES THE ROLAND TR-606: