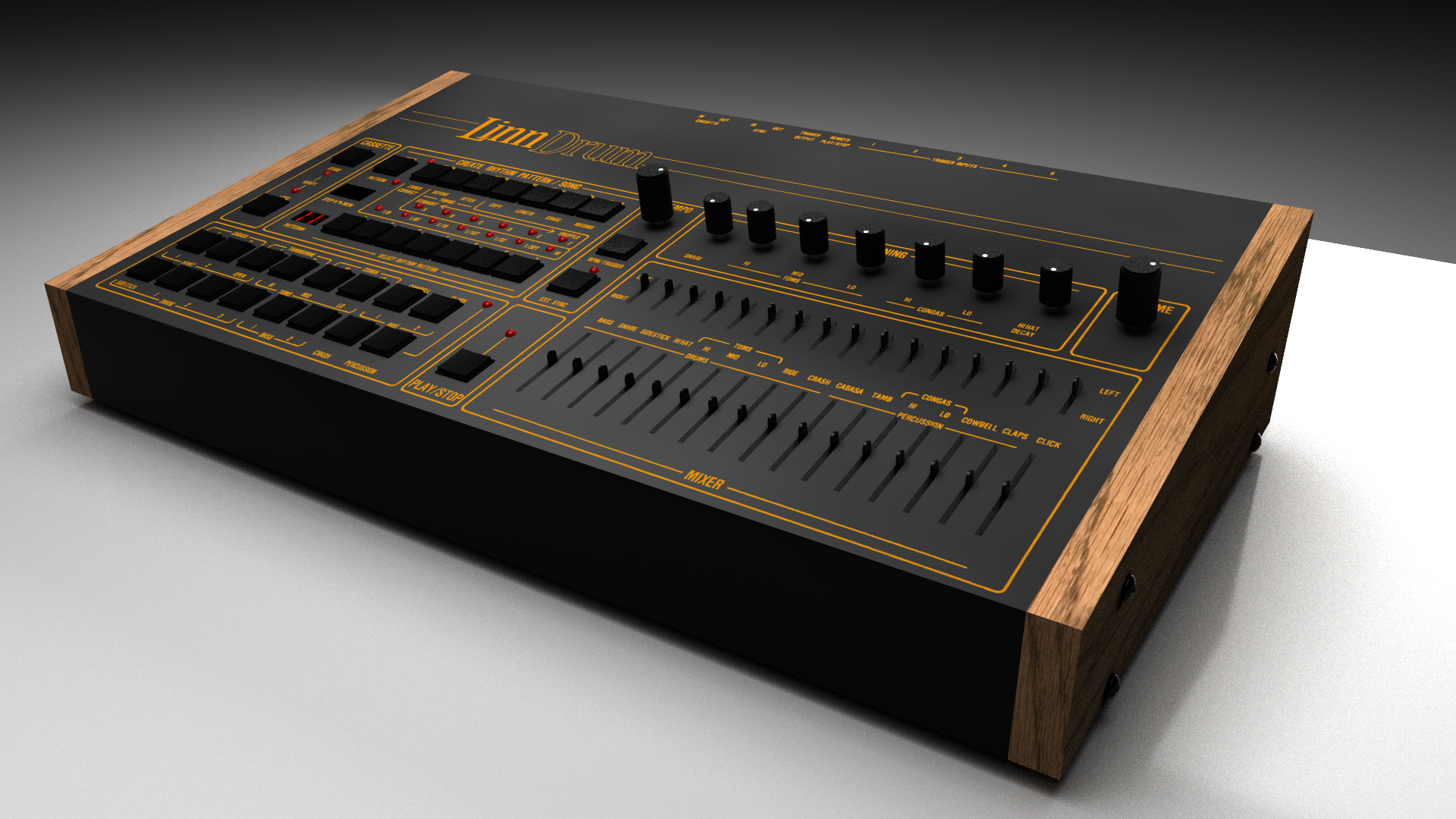 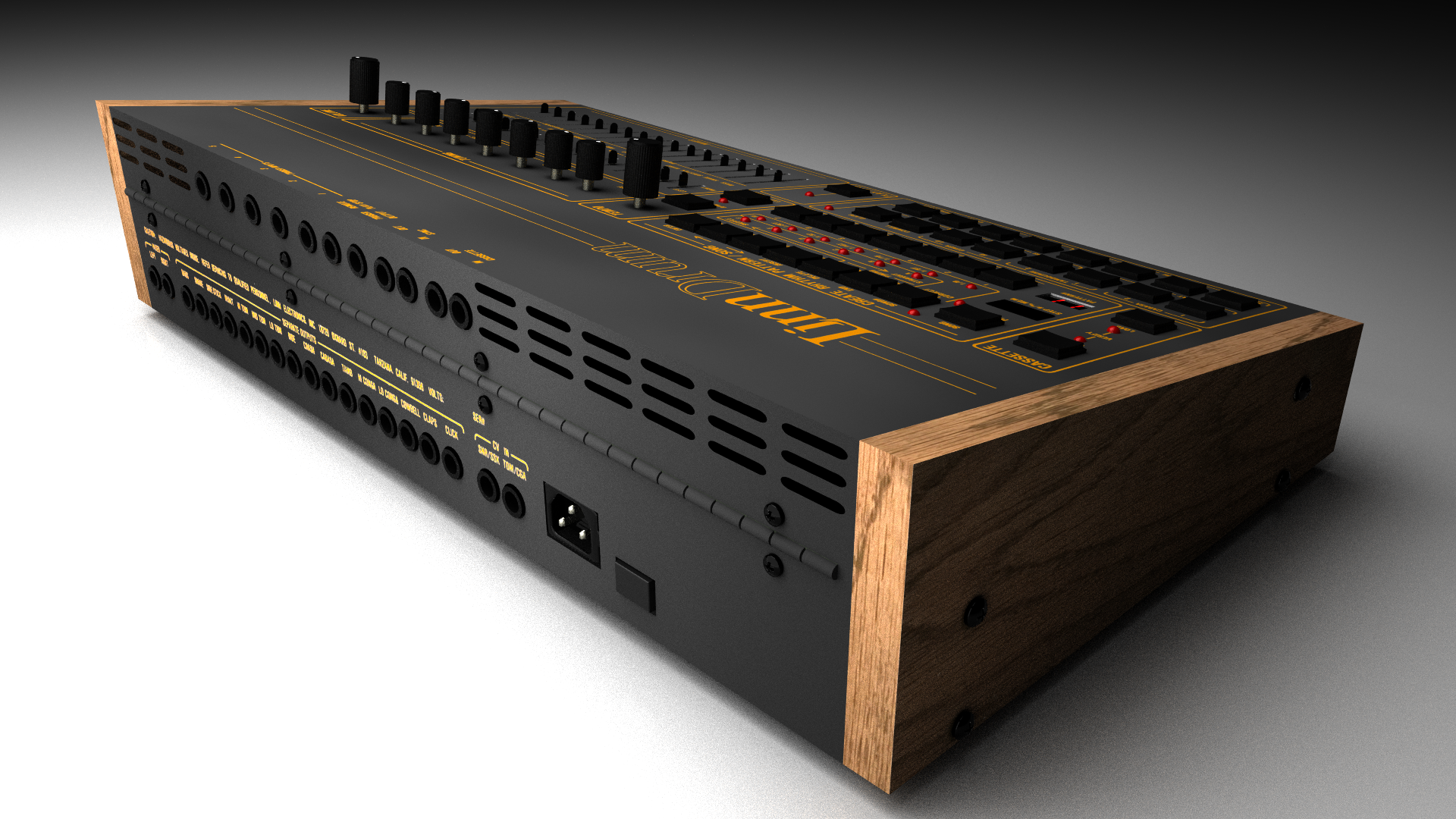 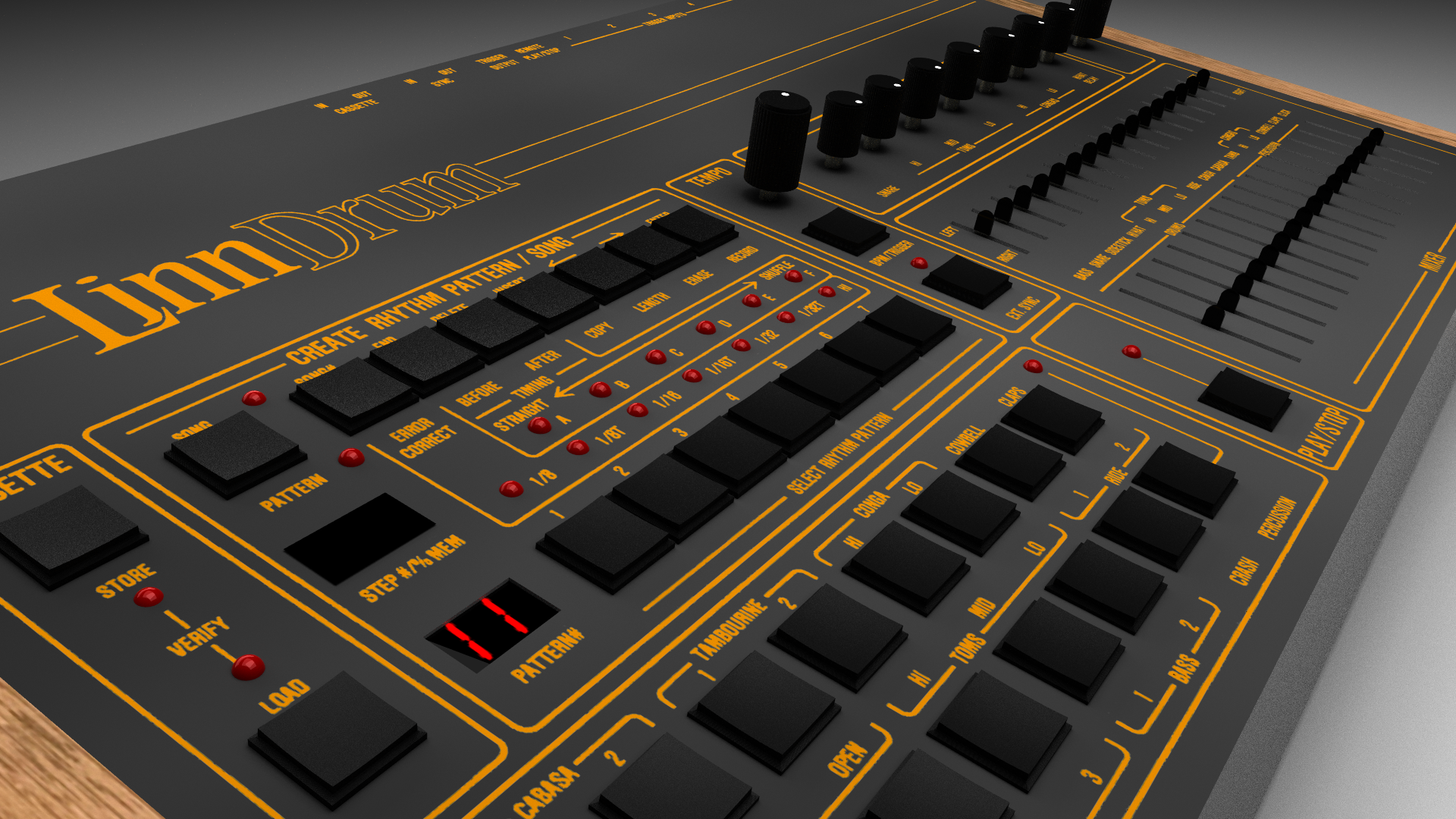 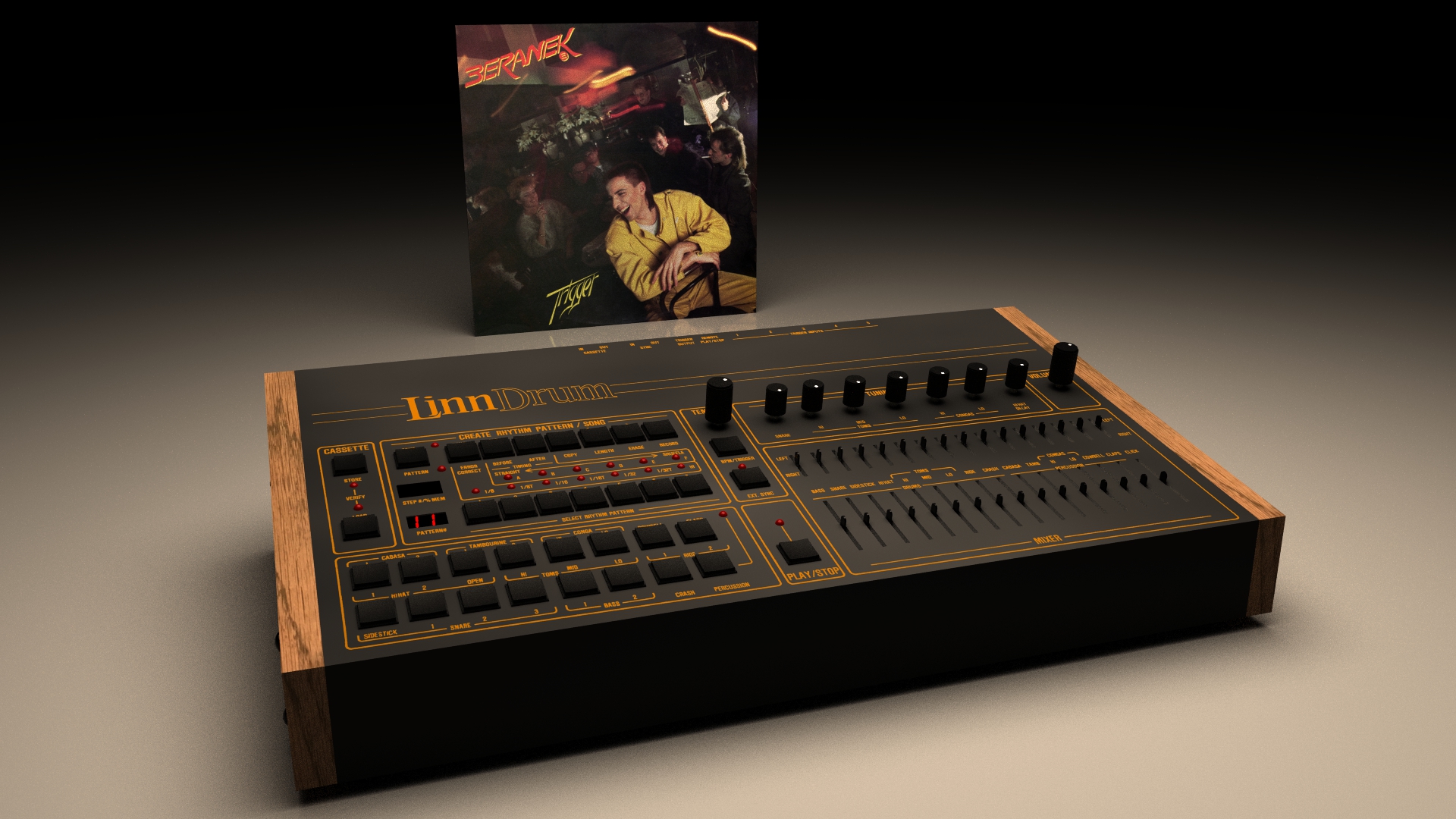 One of the most significant drum machines in the service of popular music is the second generation drum machine from Linn Electronics; The Linndrum. Designed by Roger Linn and manufactured between 1982 and 1985 it has left its unmistakable mark on large parts of popular music from 1982 onwards. Used by such diverse artists as The Stranglers and Prince, Human League and Aretha Franklin, Steve Hackett and Wham! - to name a few.

Despite the low bit resolution (8bit) and sample rate (35kHz), the LinnDrum sounds fat and punchy, and with the unique timing of the sequencer it has proved itself through the countless significant recordings it contributed to.

ALBUM BY BERANEK THAT INCLUDES THE LINNDRUM: