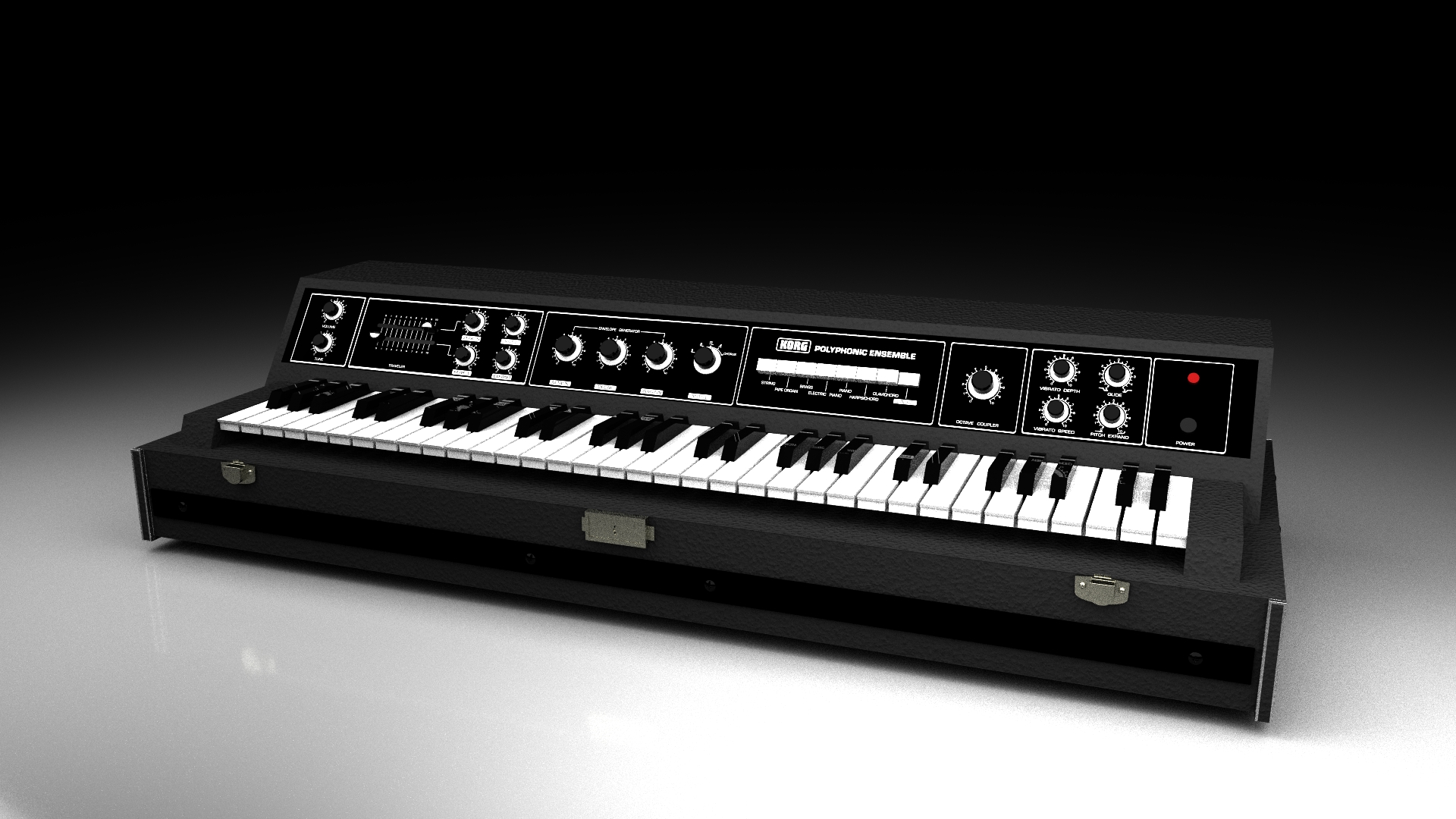 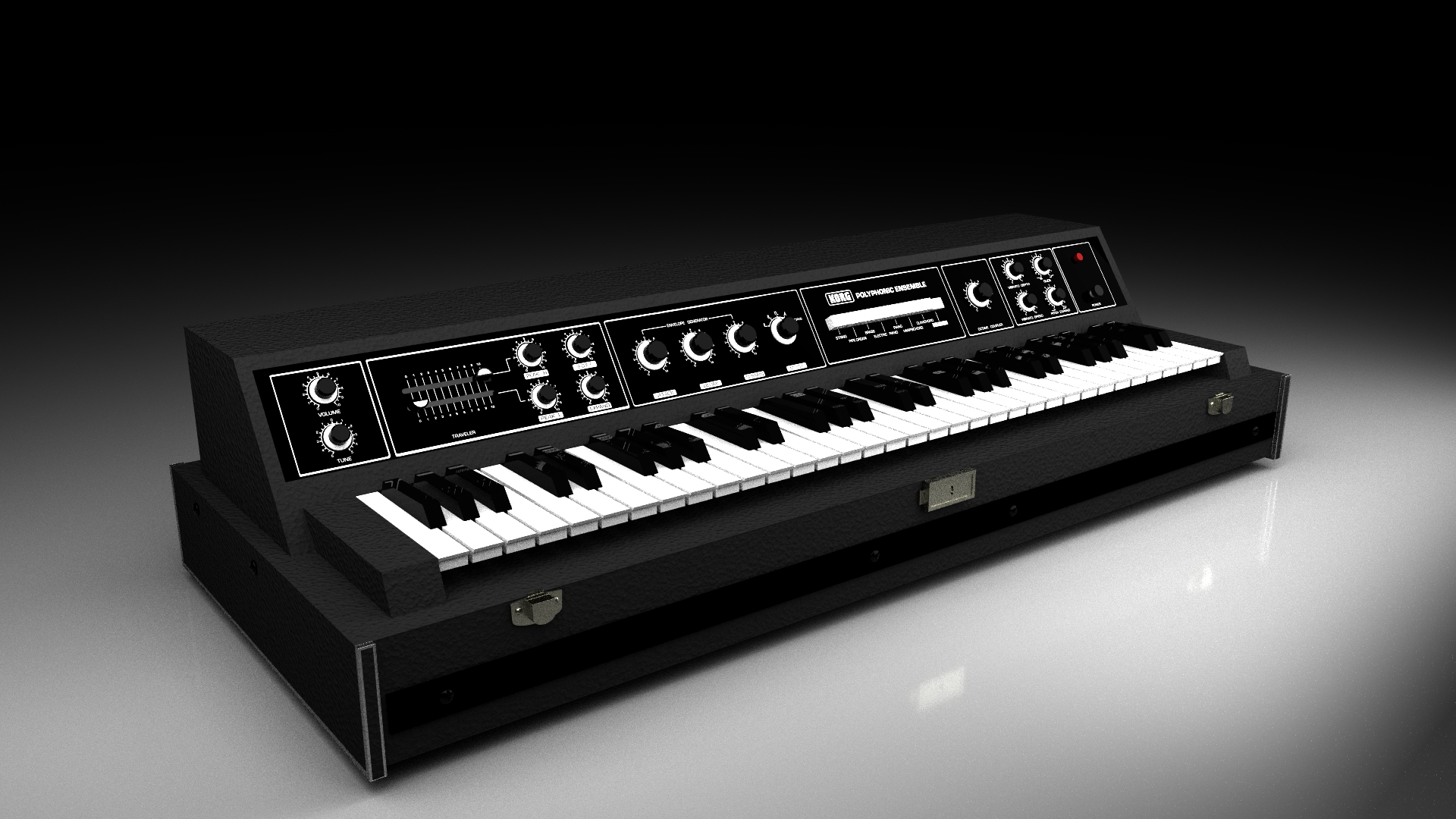 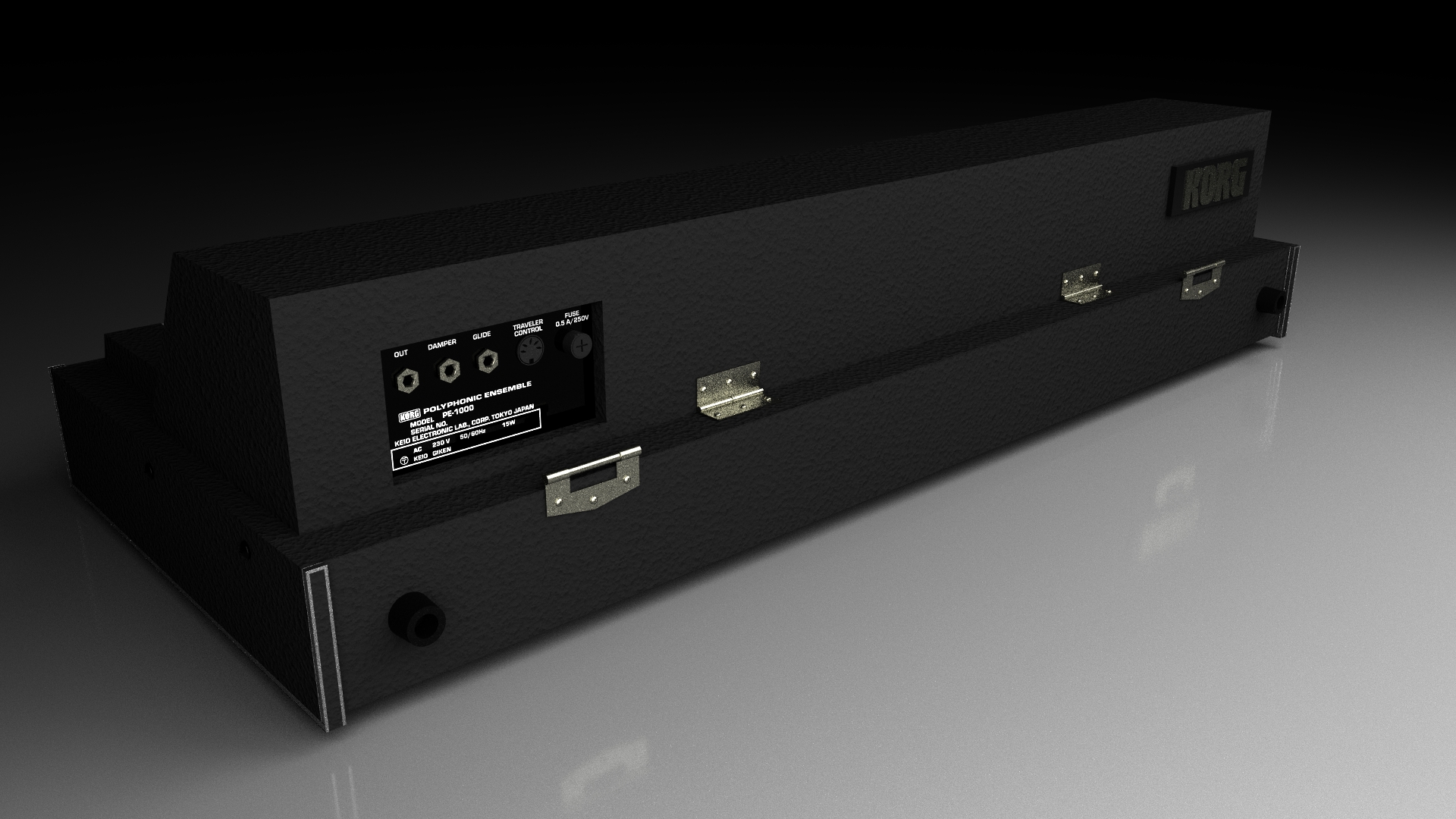 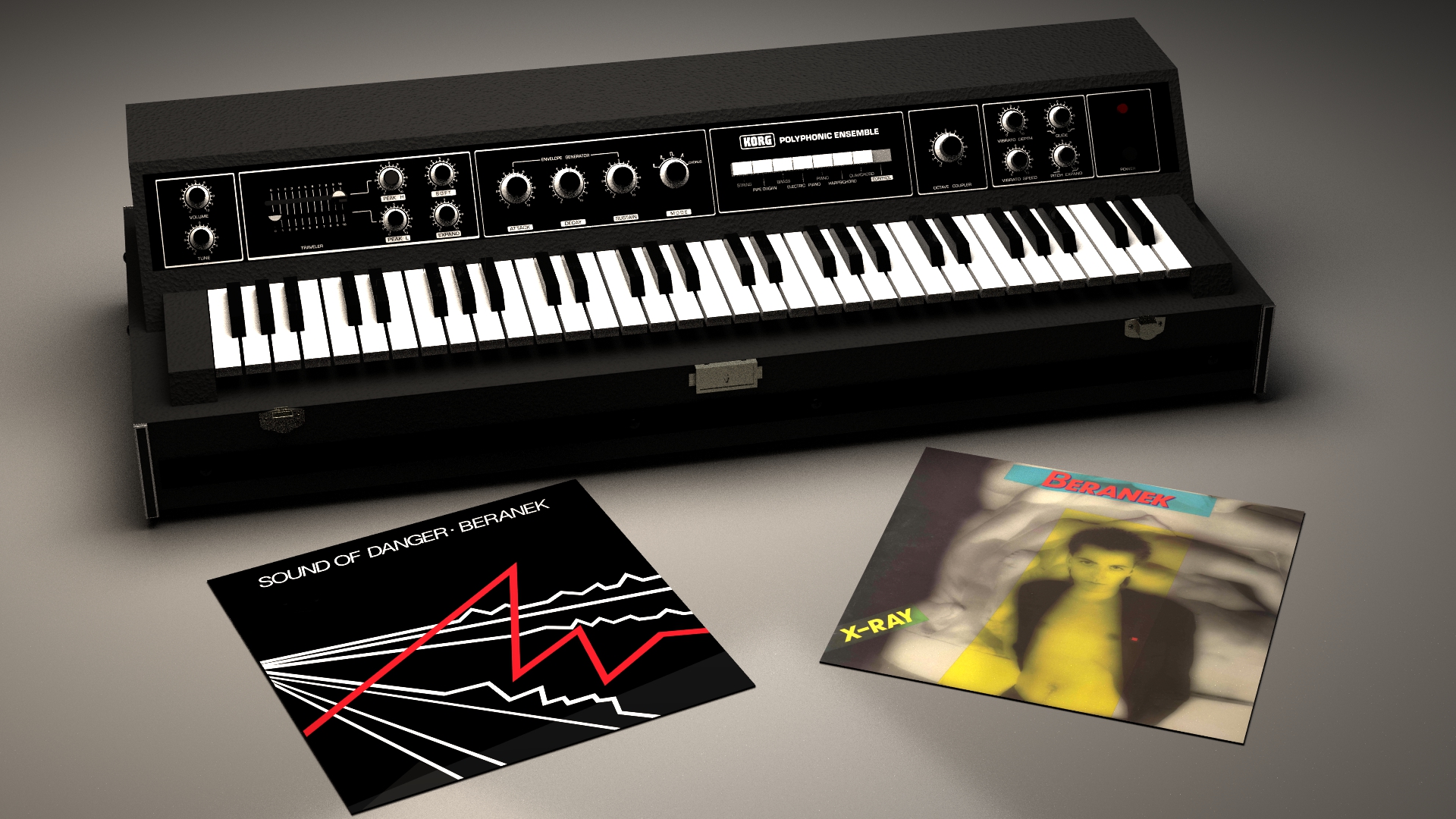 Japanese synth manufacturer Korg released the PE-1000 Polyphonic Ensemble in 1976. Many polyphonic synths of the time utilized a "divide down oscillator" technology to achieve full polyphony. The PE-1000 however, is one of a very few paraphonic (or polyphonic) synths from the 1970s, if not the only one, which has a seperate oscillator per key. This makes it sound richer since detuning between octaves is possible. And the PE-1000 had 60 keys.

It offered seven preset sounds including String, Pipe Organ, Brass, Piano, Electric Piano, Harpsichord and Clavichord. An eighth preset called Control was basically a free synth mode with a selection of square or sawtooth waveforms in addition to a basic envelope generator.

BERANEK ALBUMS THAT INCLUDE THE PE-1000: