The MiniMoog was developed by Moog engineer Bill Hemsath who wanted to create a smaller and more reliable synthesizer than the large (and rather expensive) modular systems of the late 1960s. Moog president Bob Moog thought the synthsesizer was fun, but he didn't initially see a market for it. In early 1970 Moog Co began losing money and in fear of losing their jobs, the engineers developed a version of Hemsaths prototype; the Model D. Bob Moog authorized the production and the first MiniMoog was released to the market in 1971.

The MiniMoog was the first compact synthesizer to utilize wheels for pitch and modulation control. It has been said that the size of the keybed that engineer and designer Bill Hemsath had put to use in the prototype left some space over on the left hand side of the keys. So he just placed some controls there to play with. 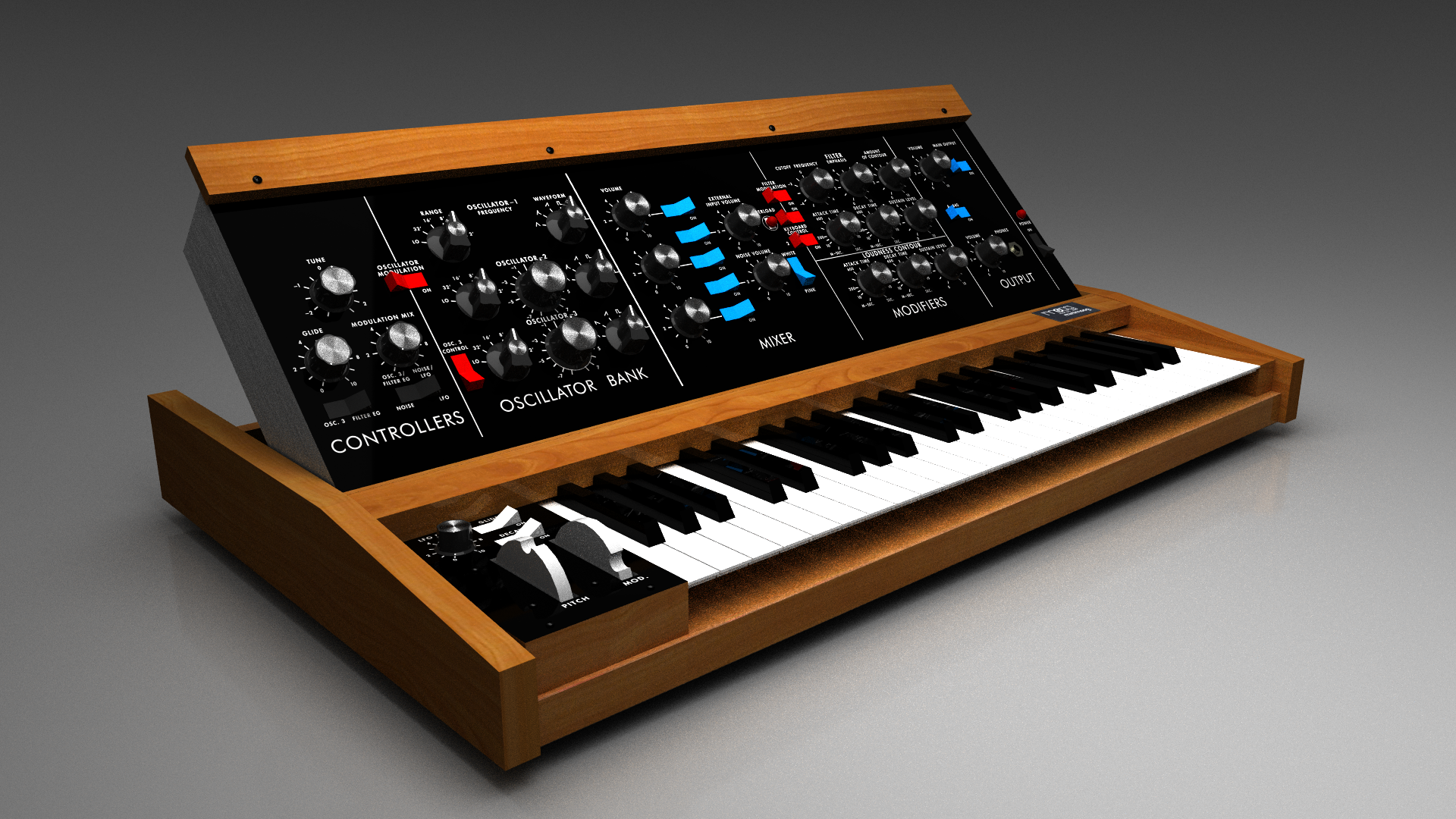 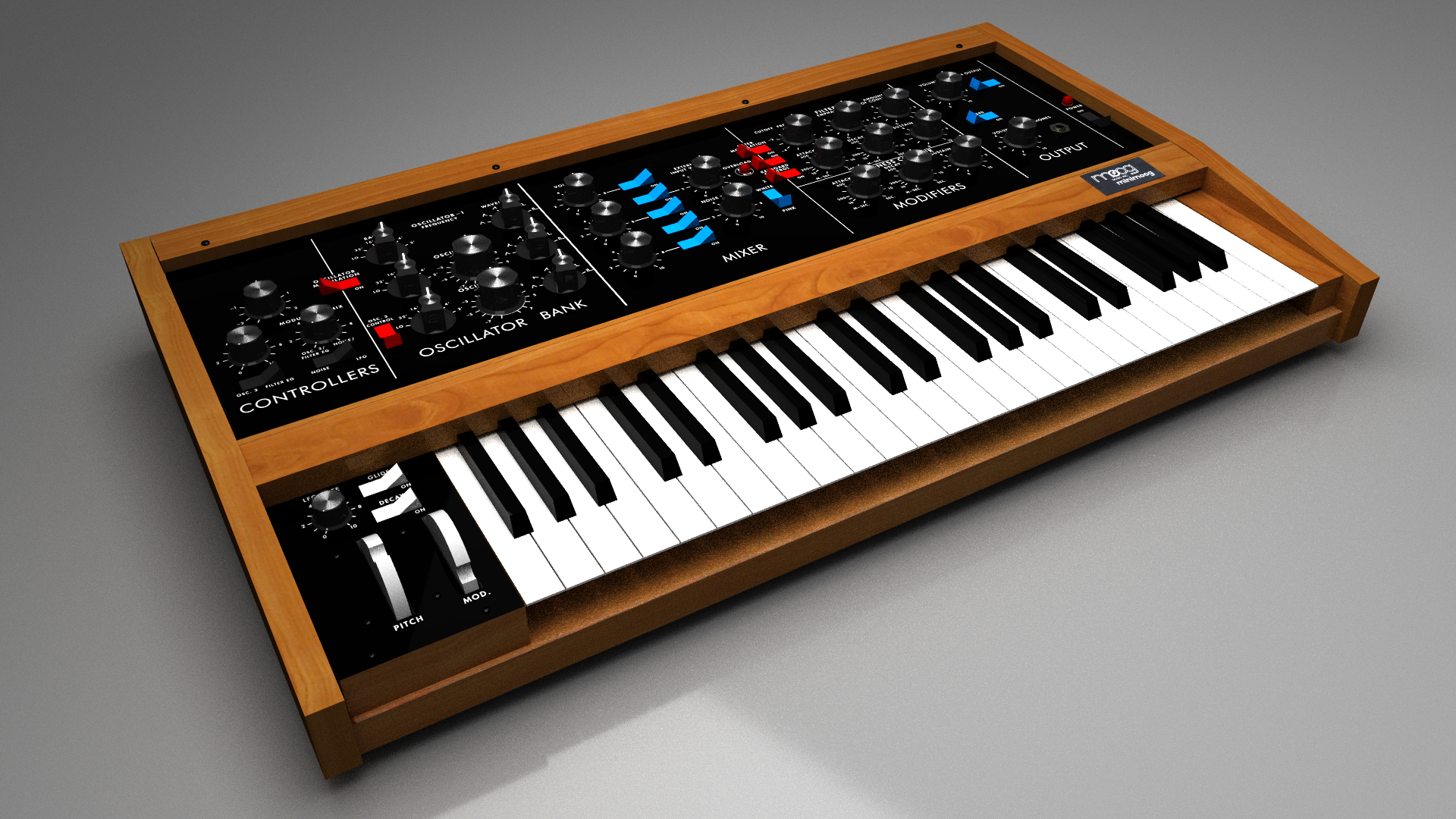 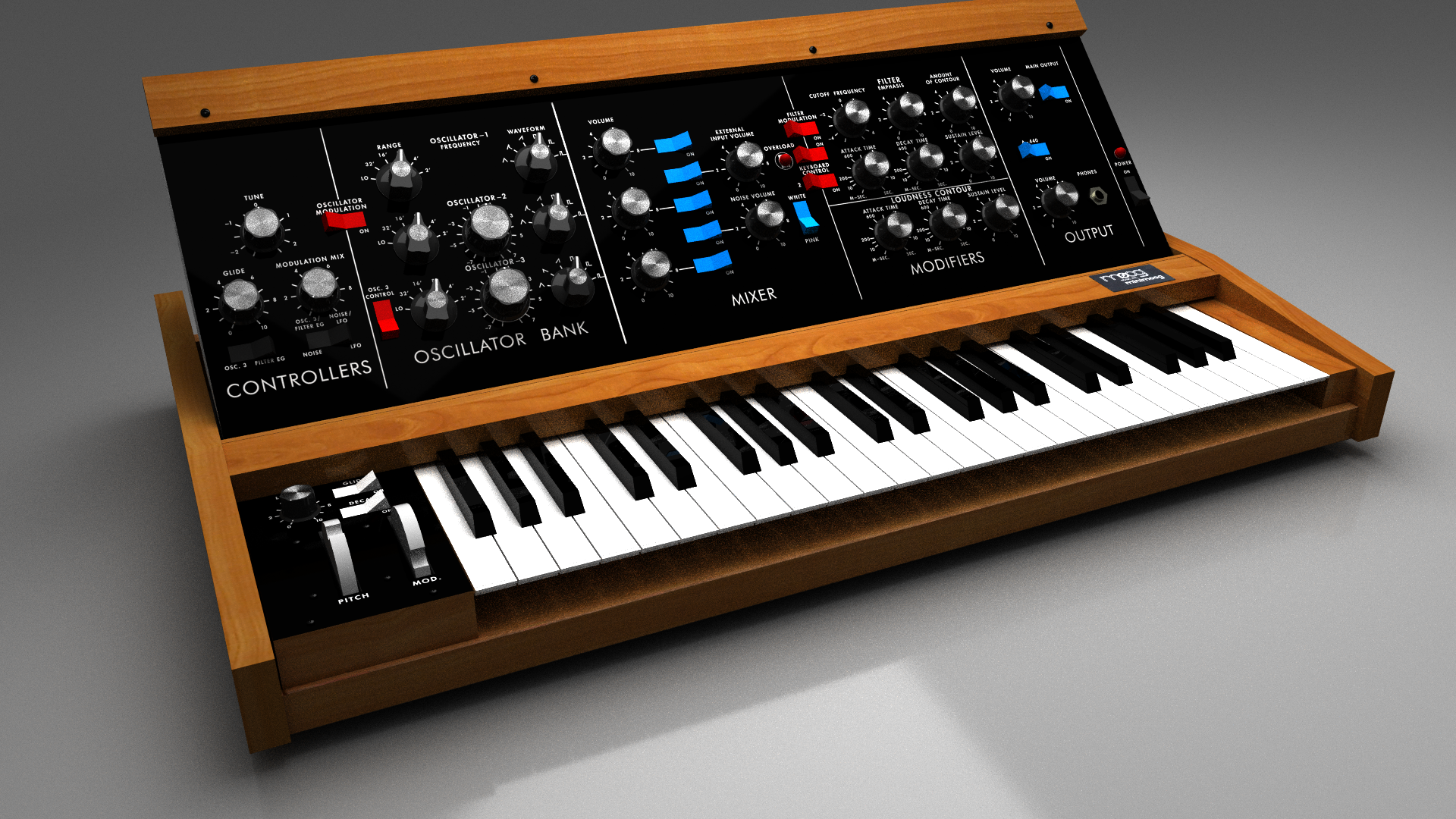 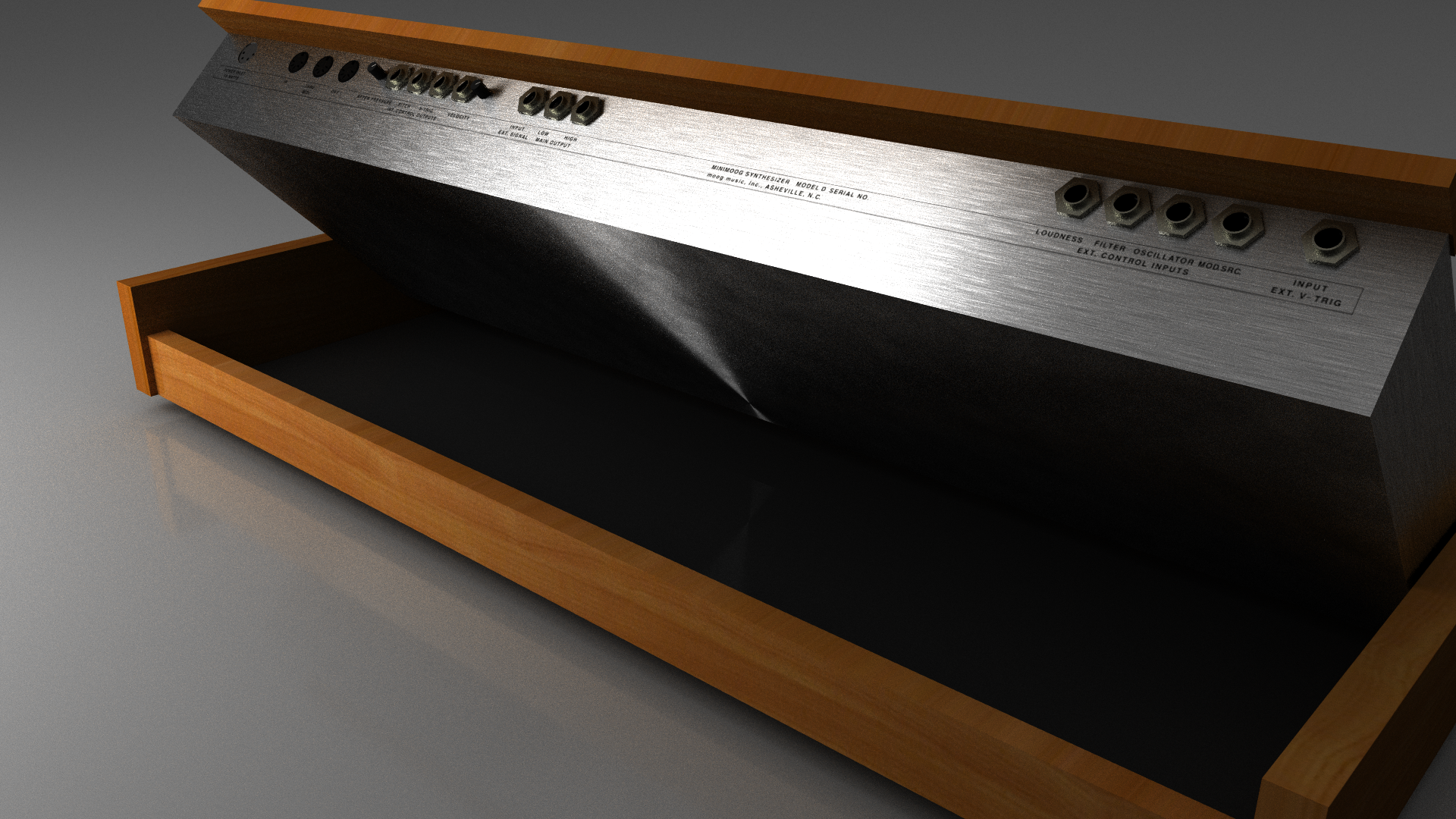 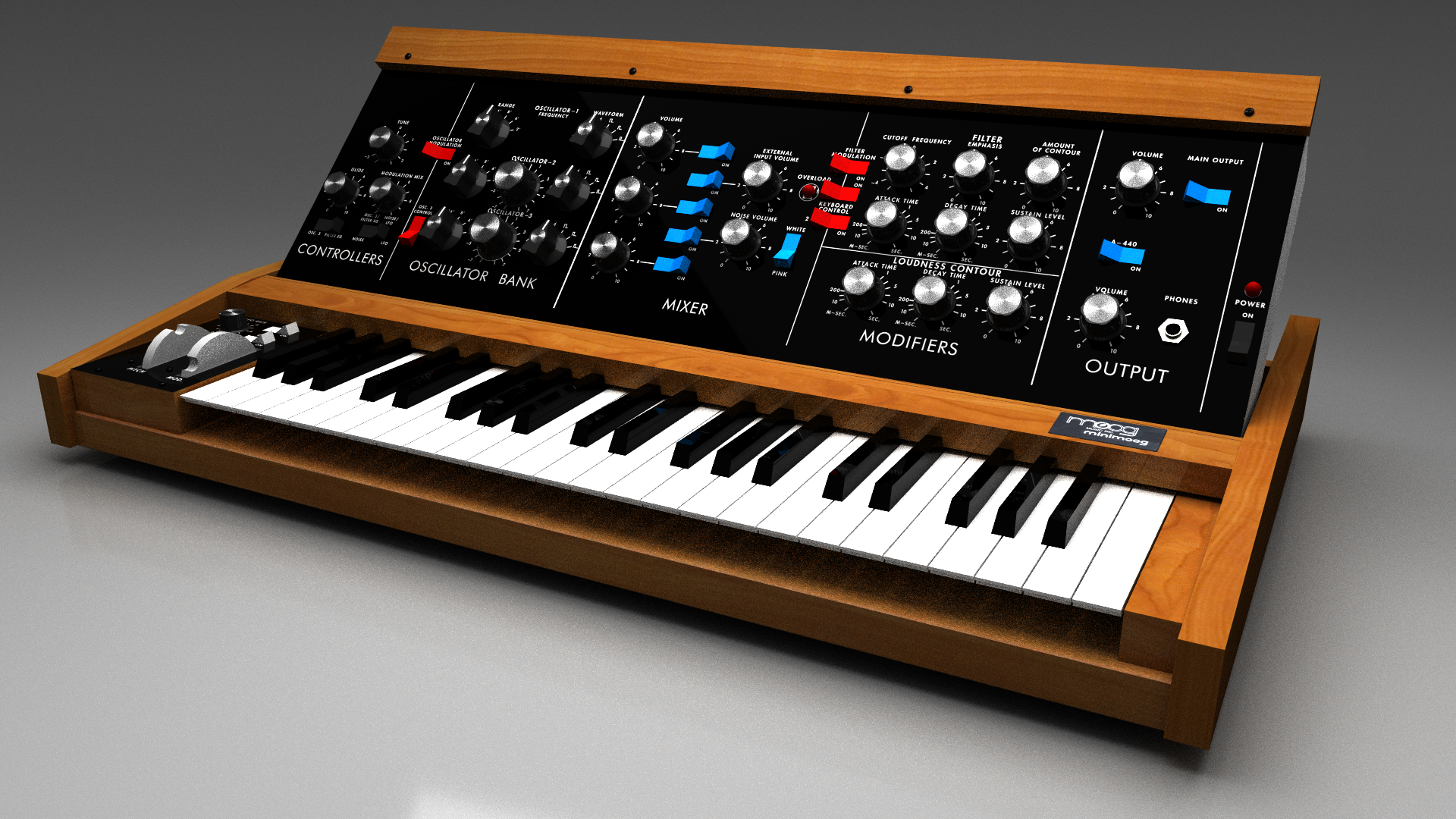 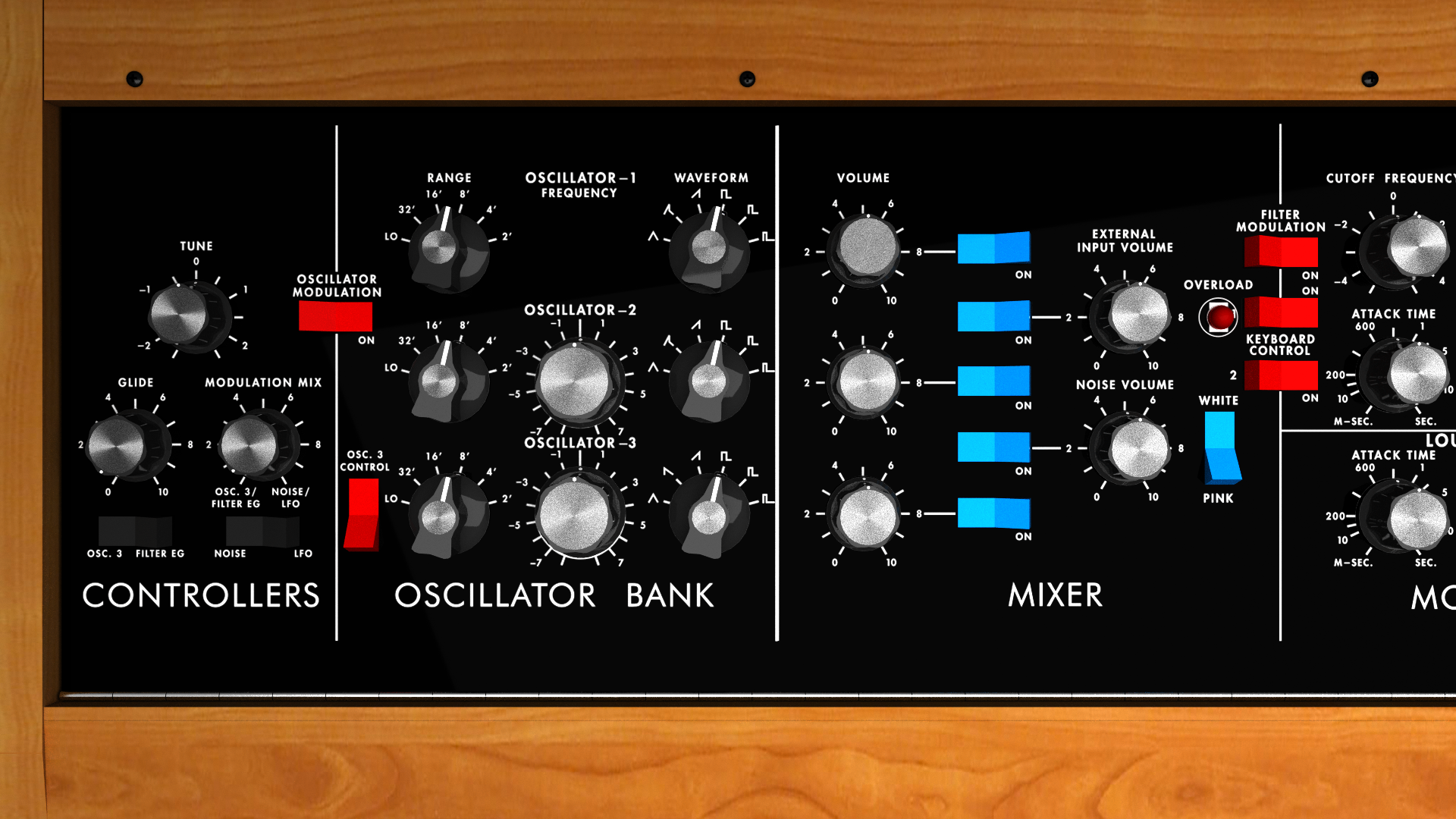 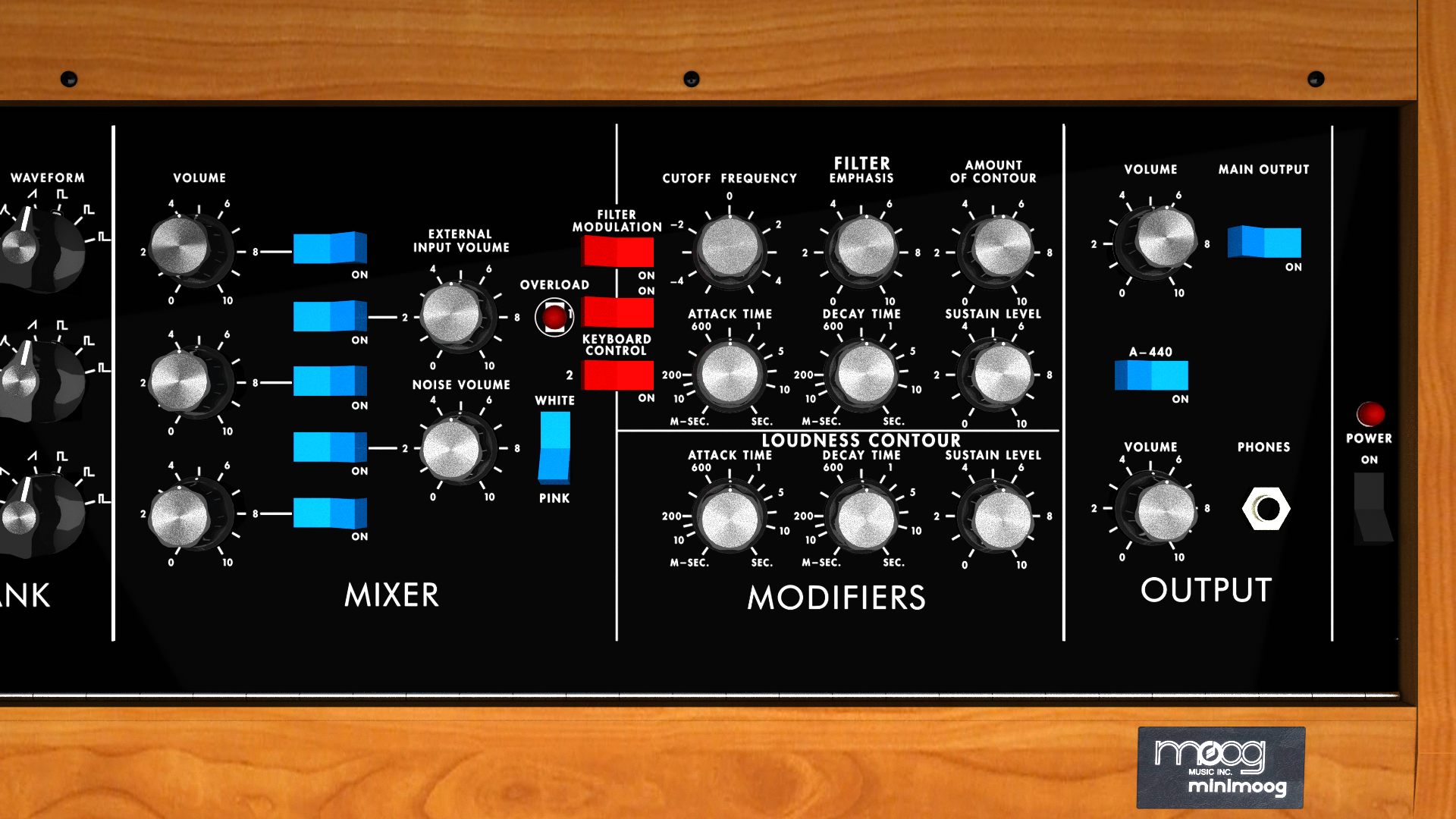 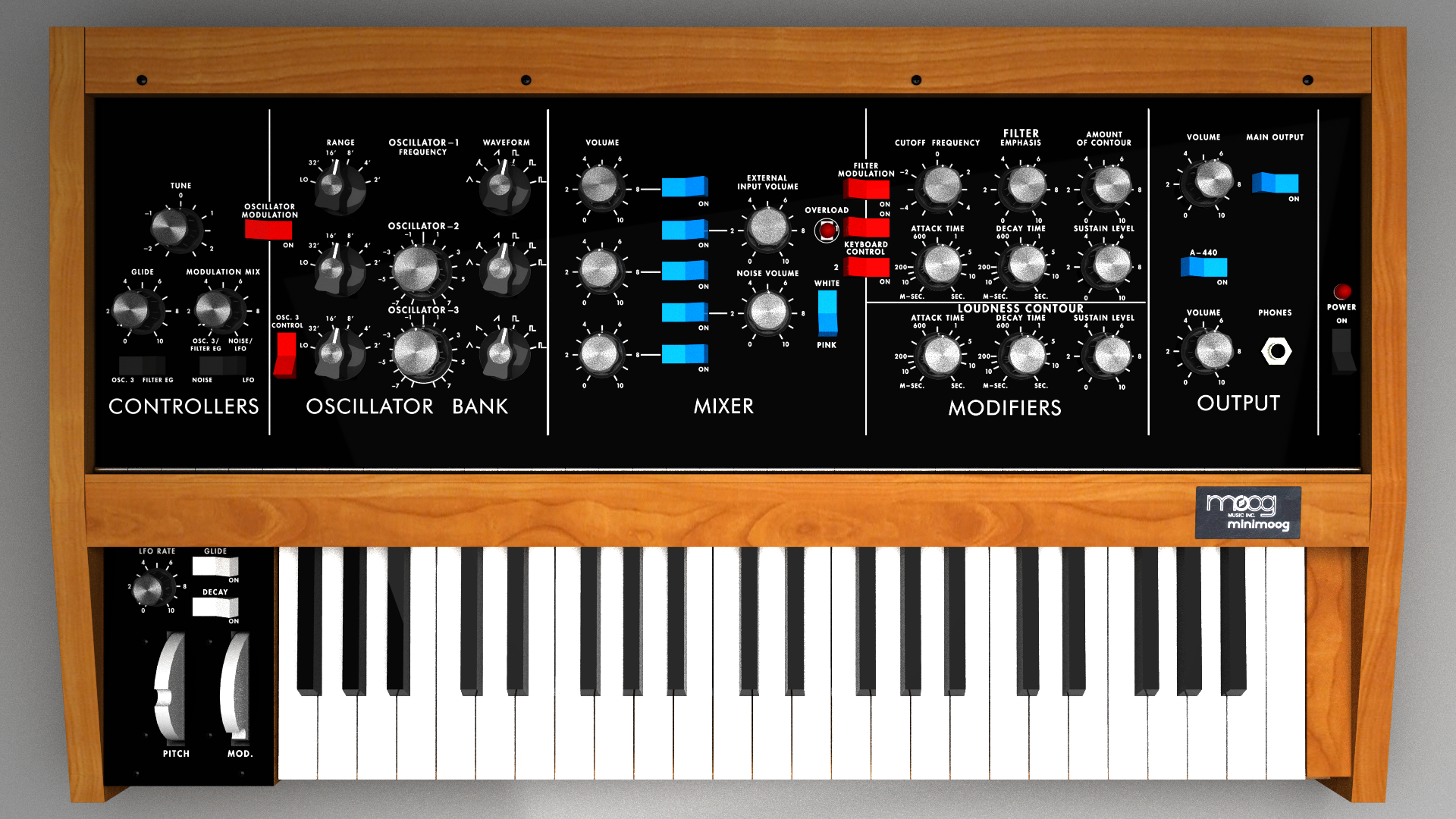