Both Chamberlin and Mellotron use tape as the source of sound. Recordings of orchestral instruments, both solo and ensemble, togehter with rhythmic loops aimed the instrument for the home-market. However, the Mellotron's claim to fame came through pop and rock bands using it on both records and stage. The Mellotron was an important part of the sound of bands like The Moody Blues, King Crimson, Genesis and Tangerine Dream.

Depicted above is the analog tape based Mellotron MKII and the digital Mellotron M4000D. Both instruments are rendered in Lightwave 3D. The source files for the MKII analog model are available for purchase from Turbosquid: https://www.turbosquid.com/3d-models/3d-model-mellotron-keyboard-tape-1570618

The source files for the M4000D are available as a free download from the button below: 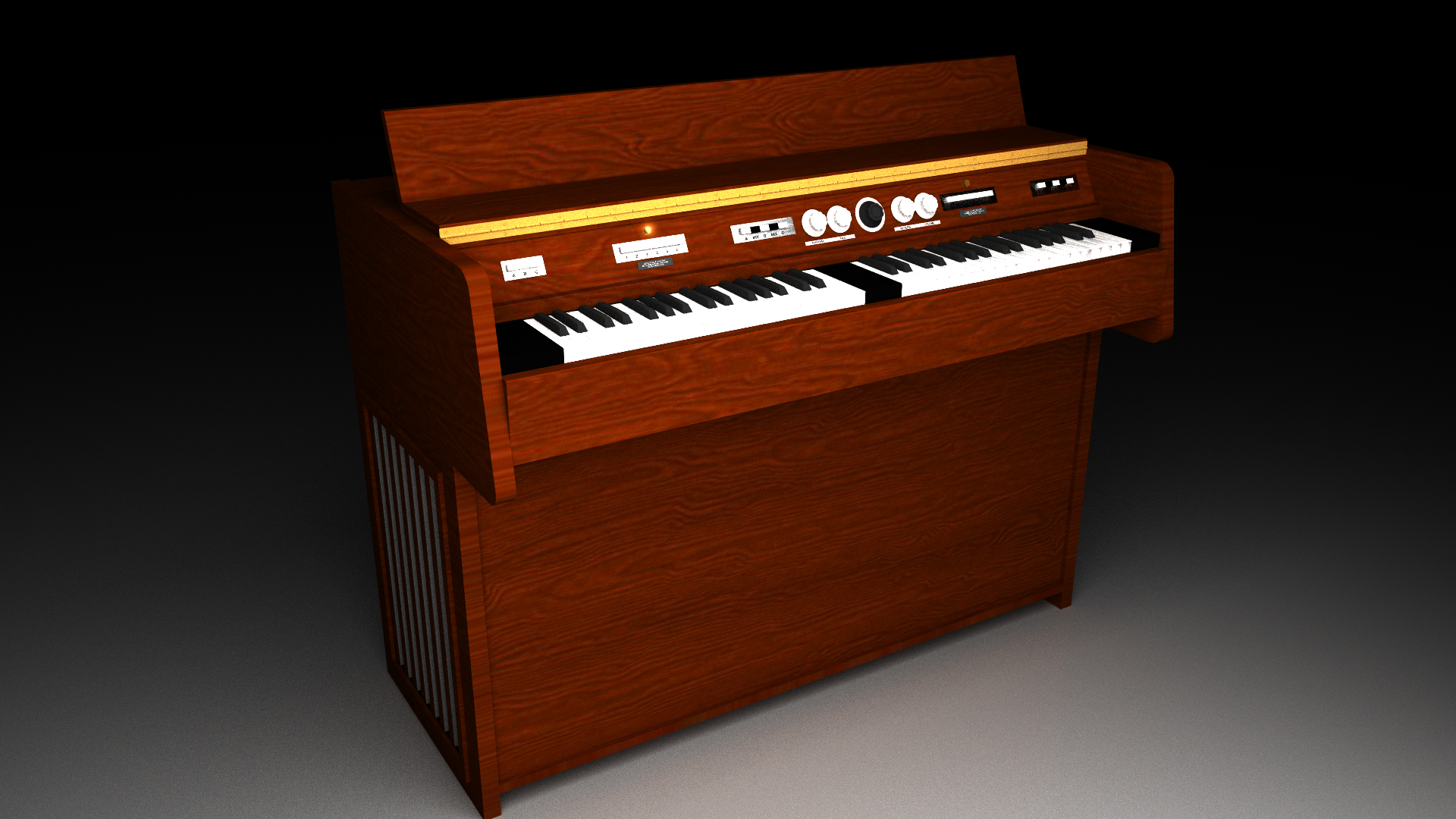 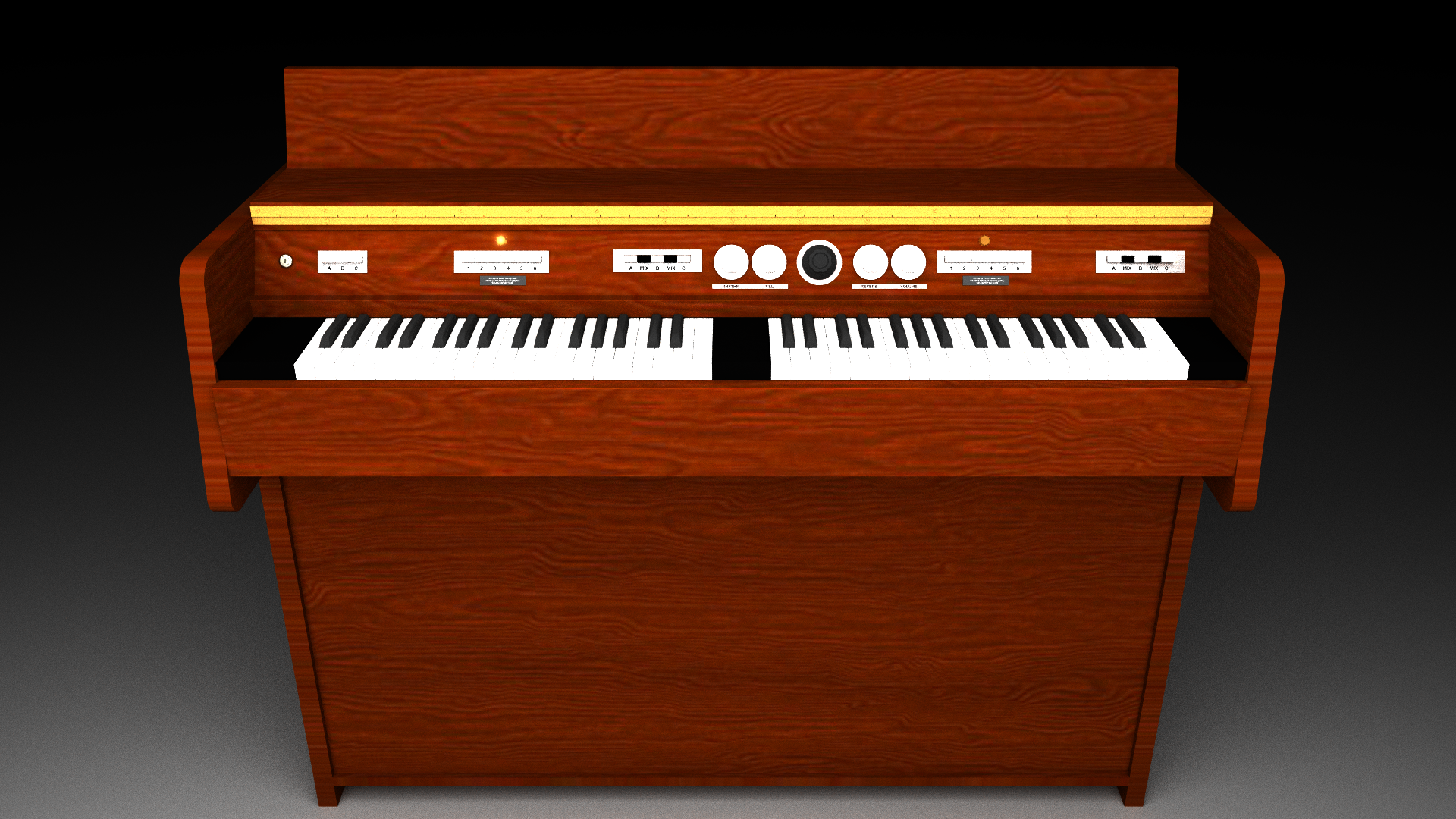 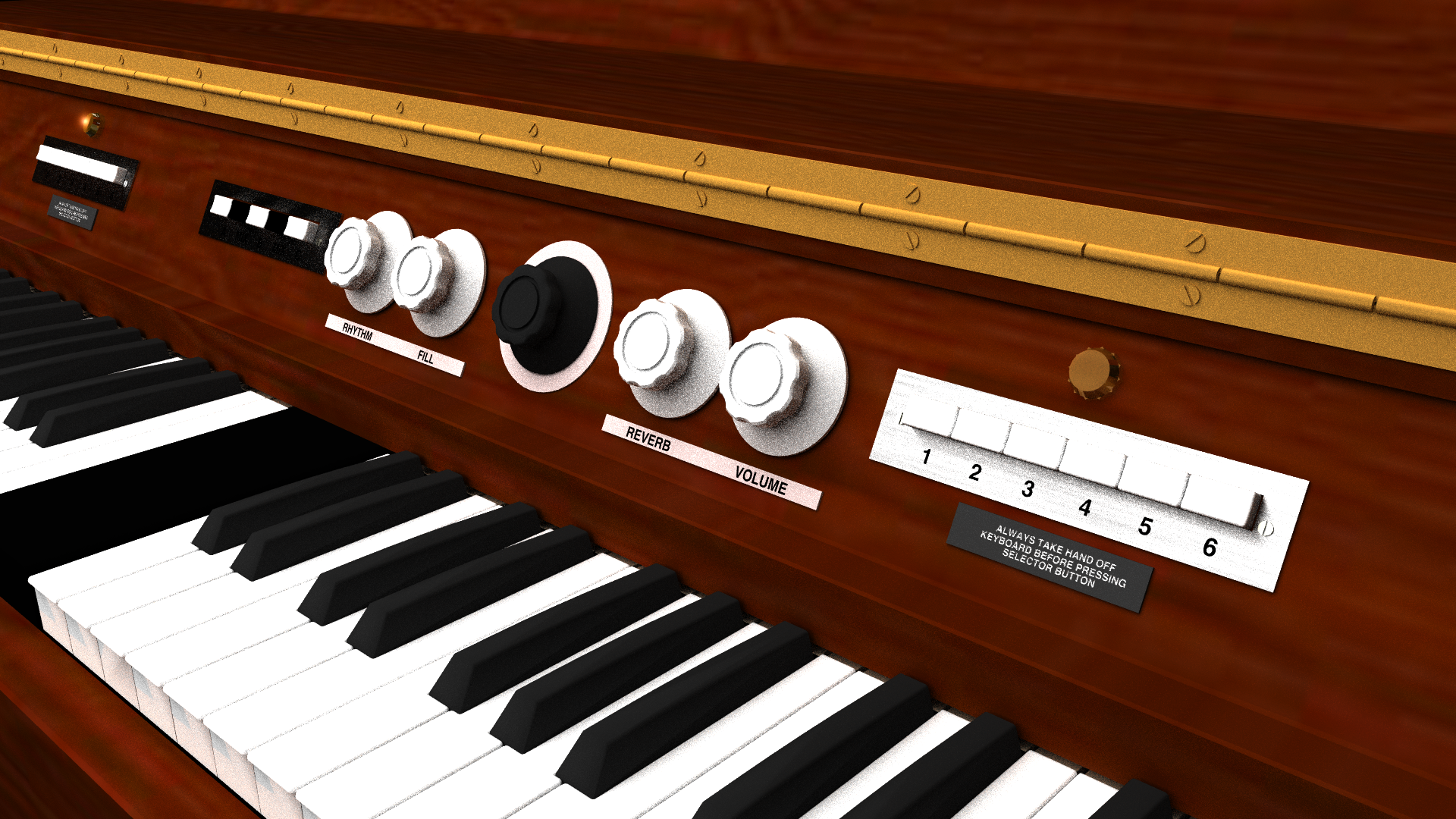 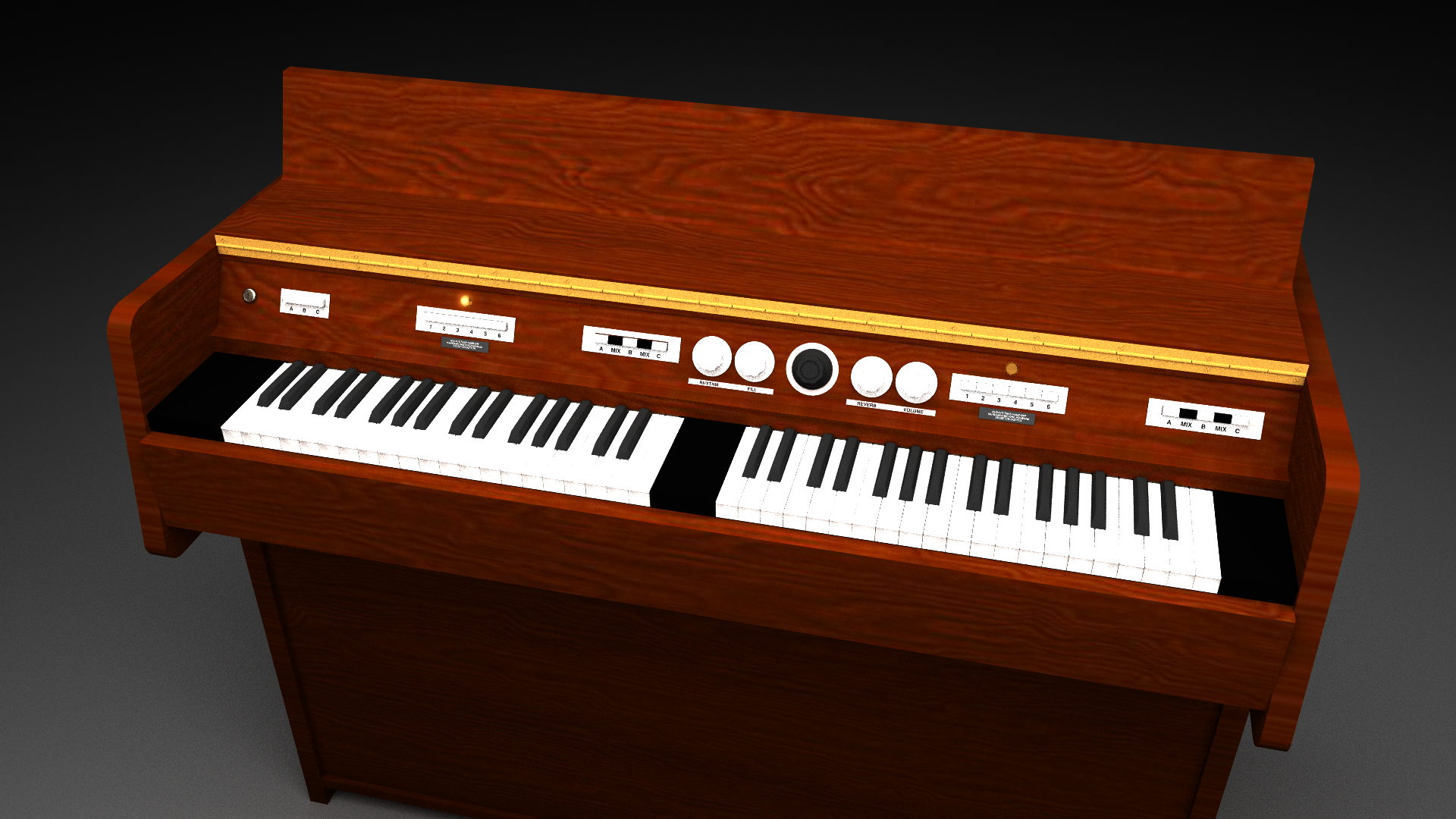 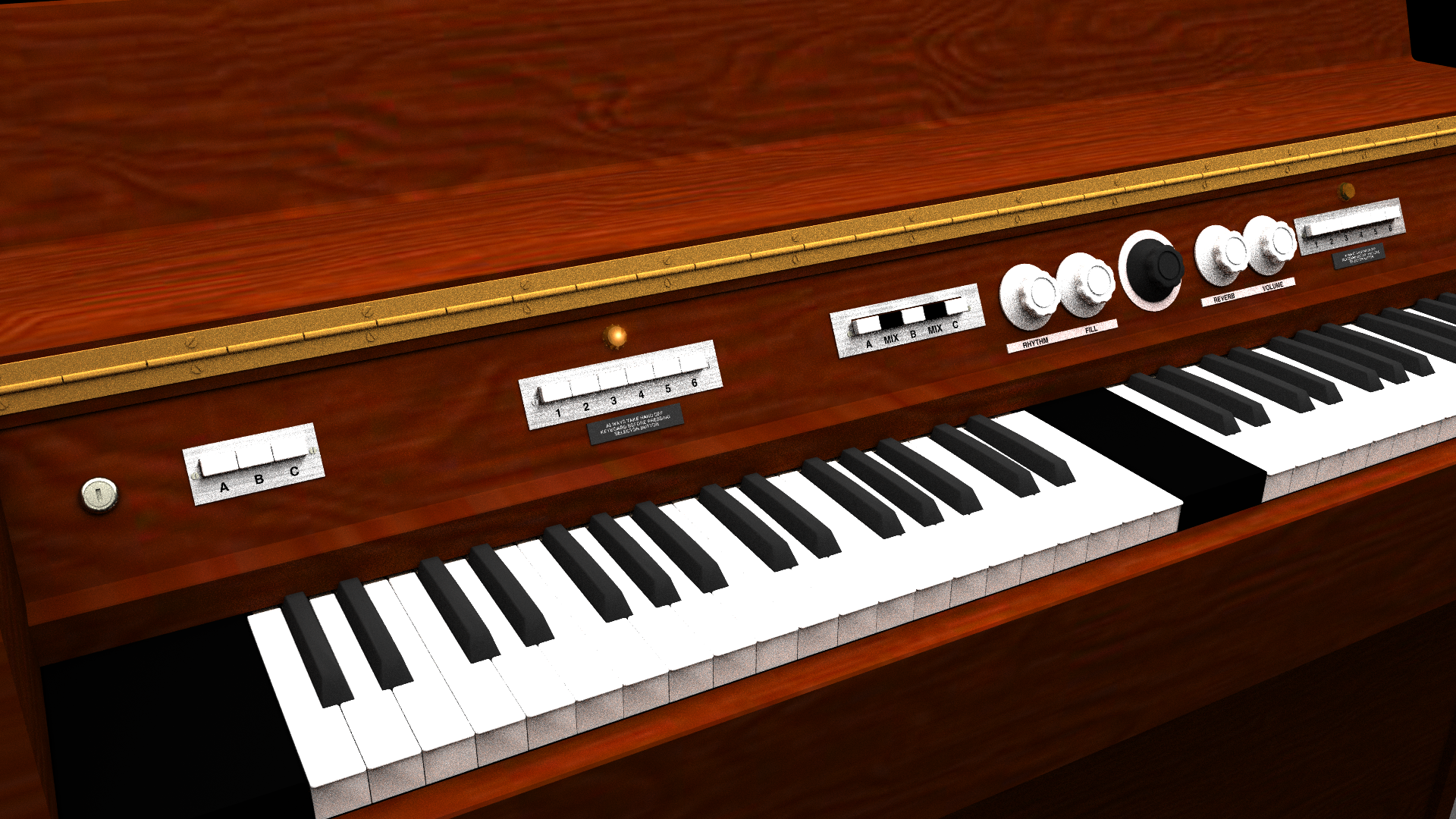 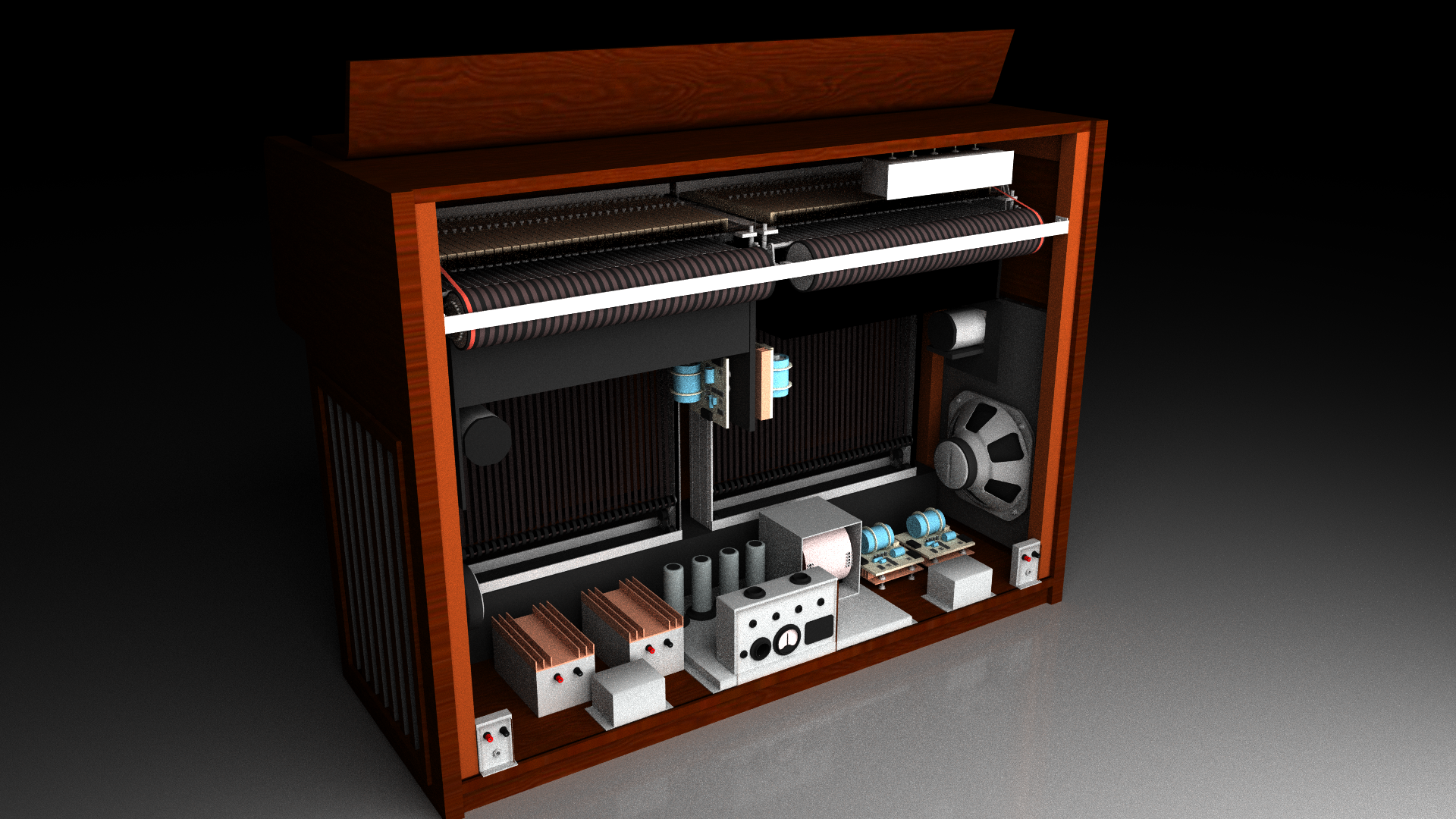 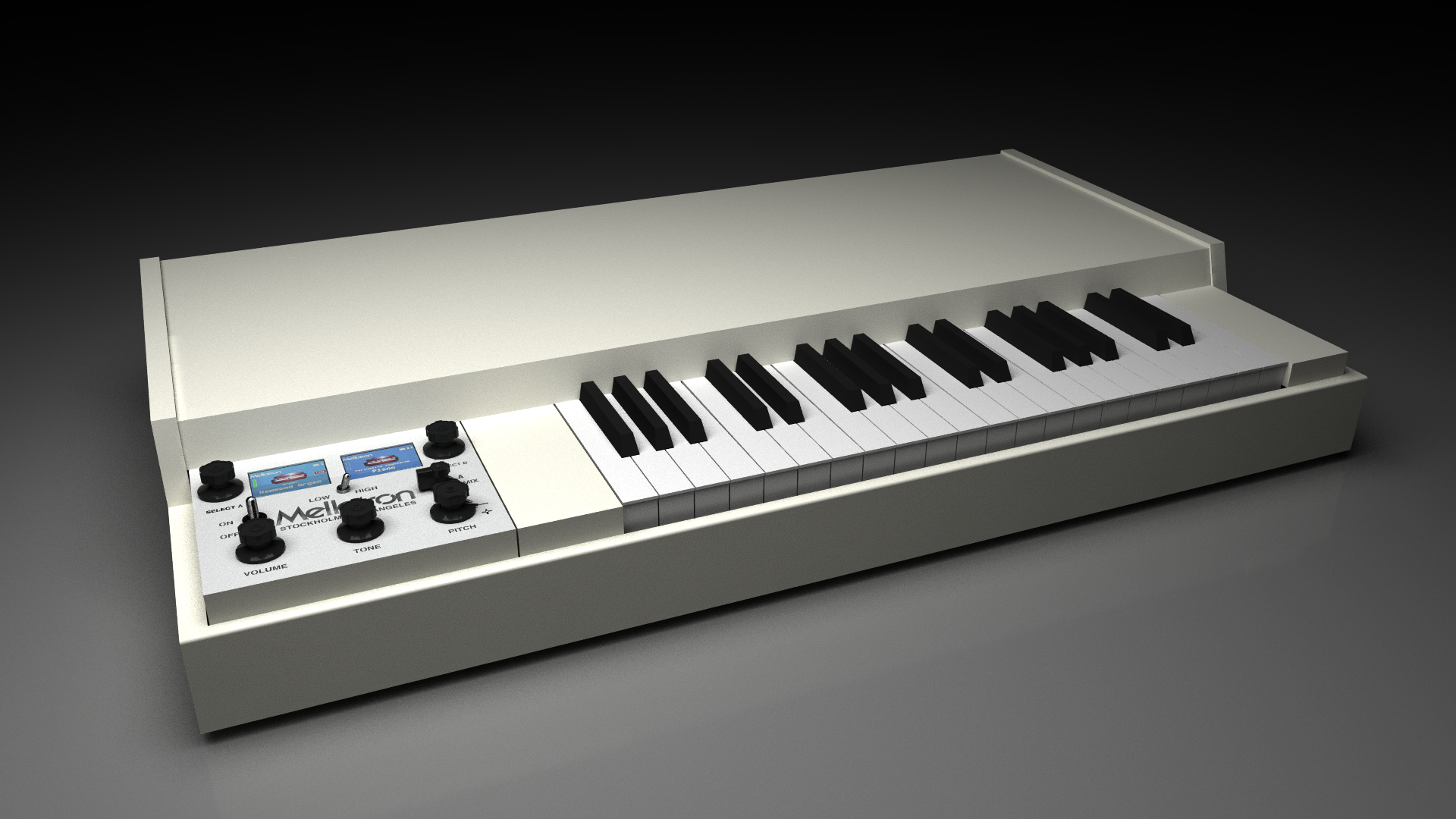 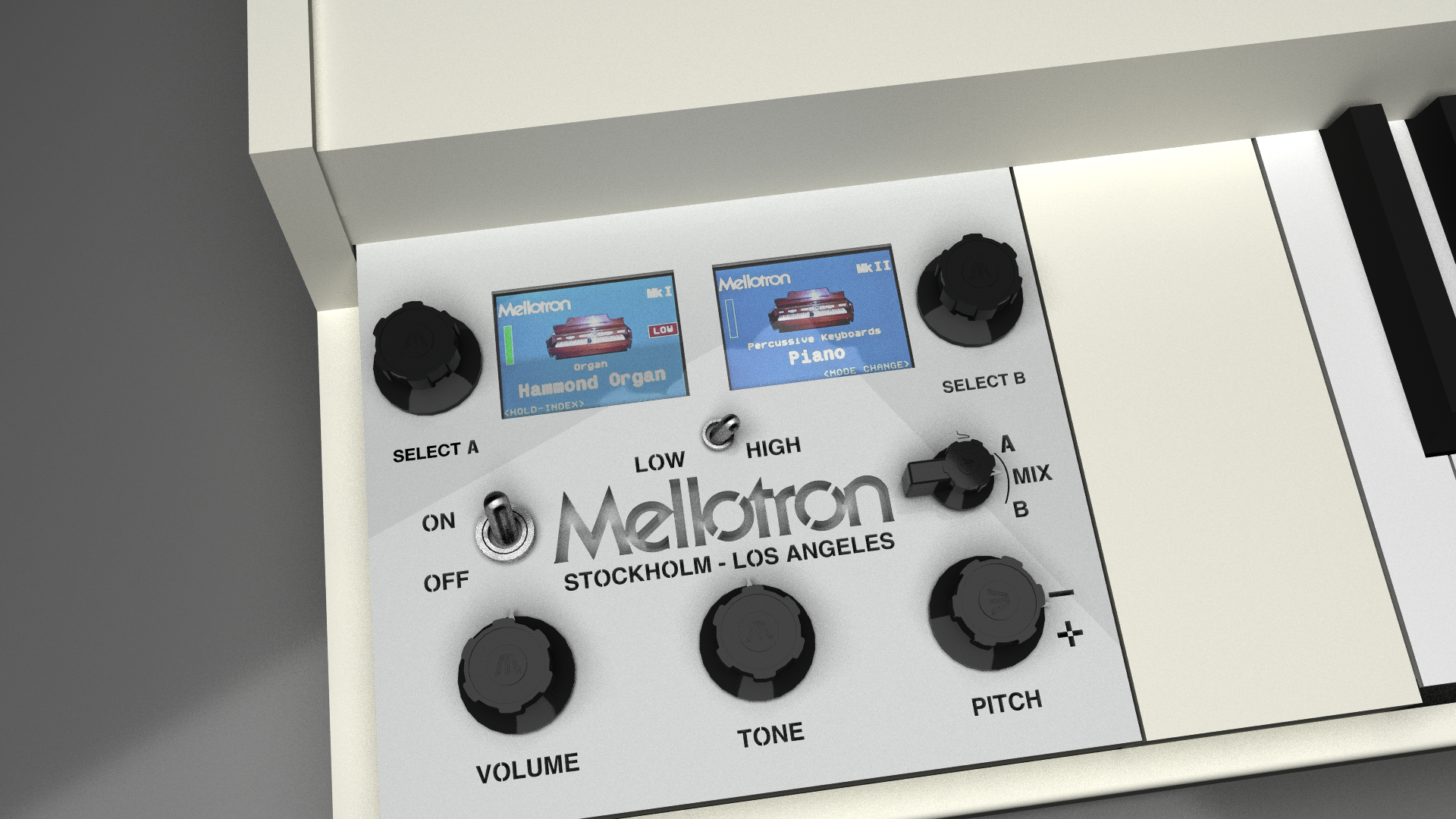 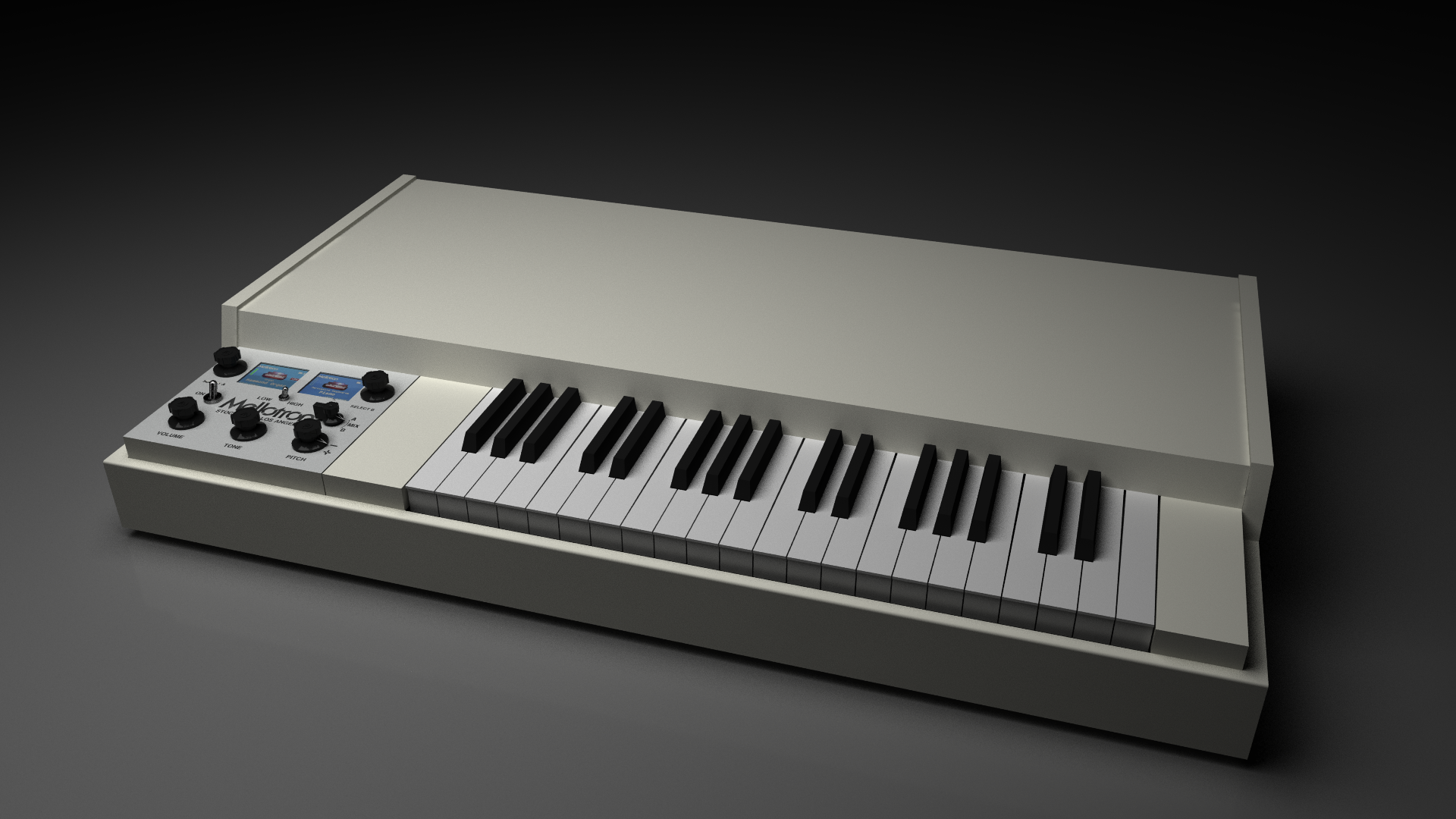 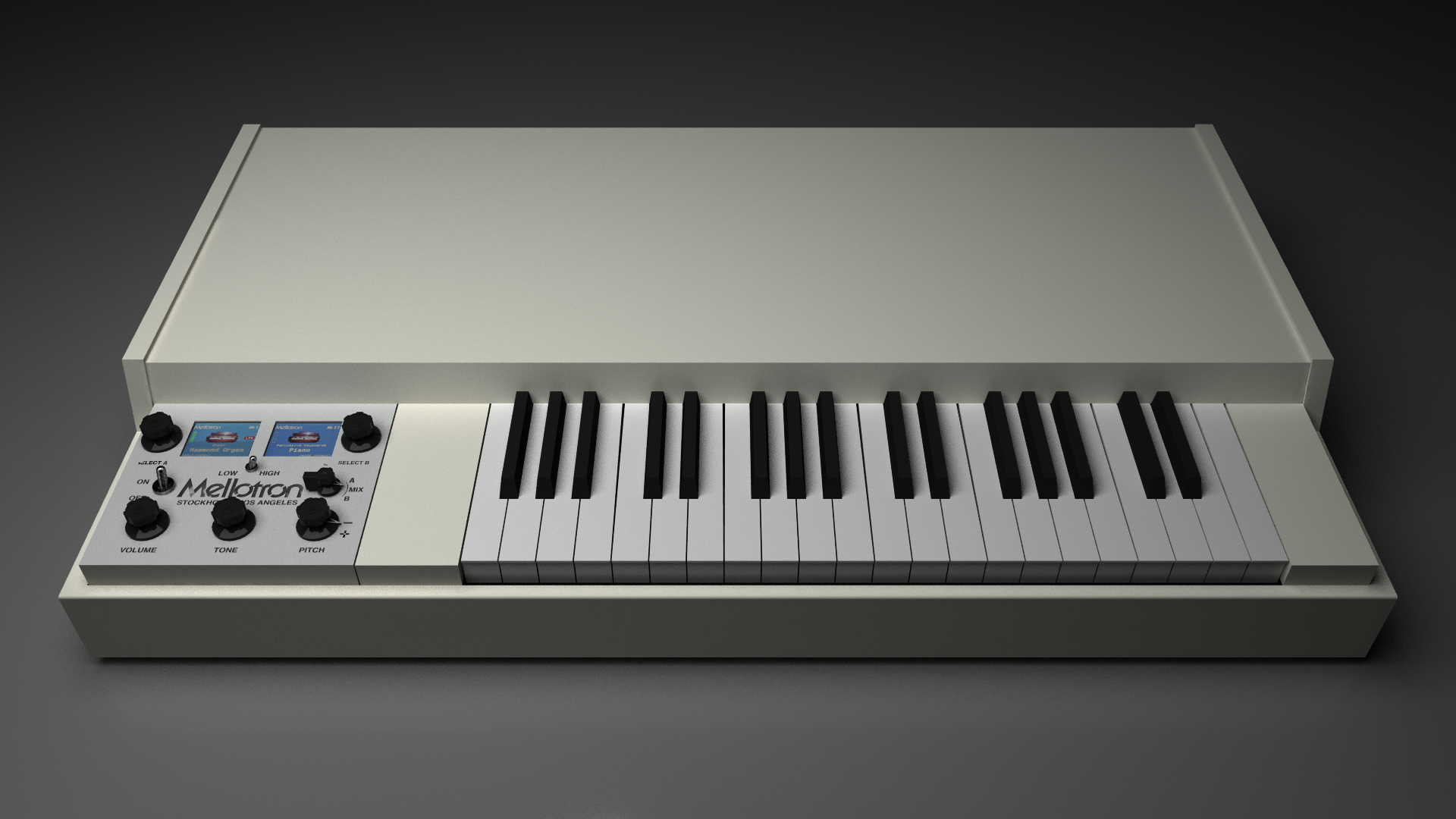 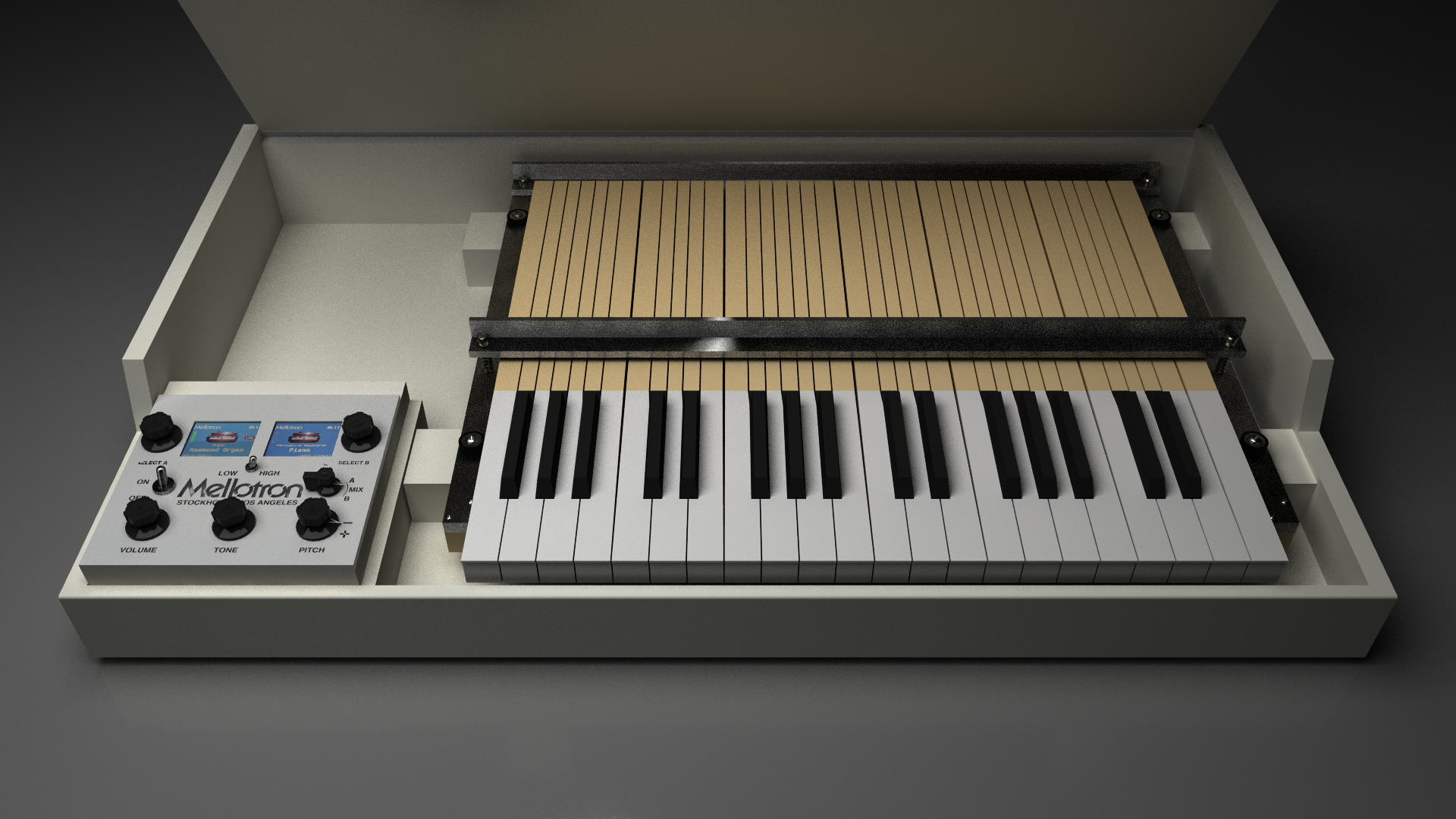 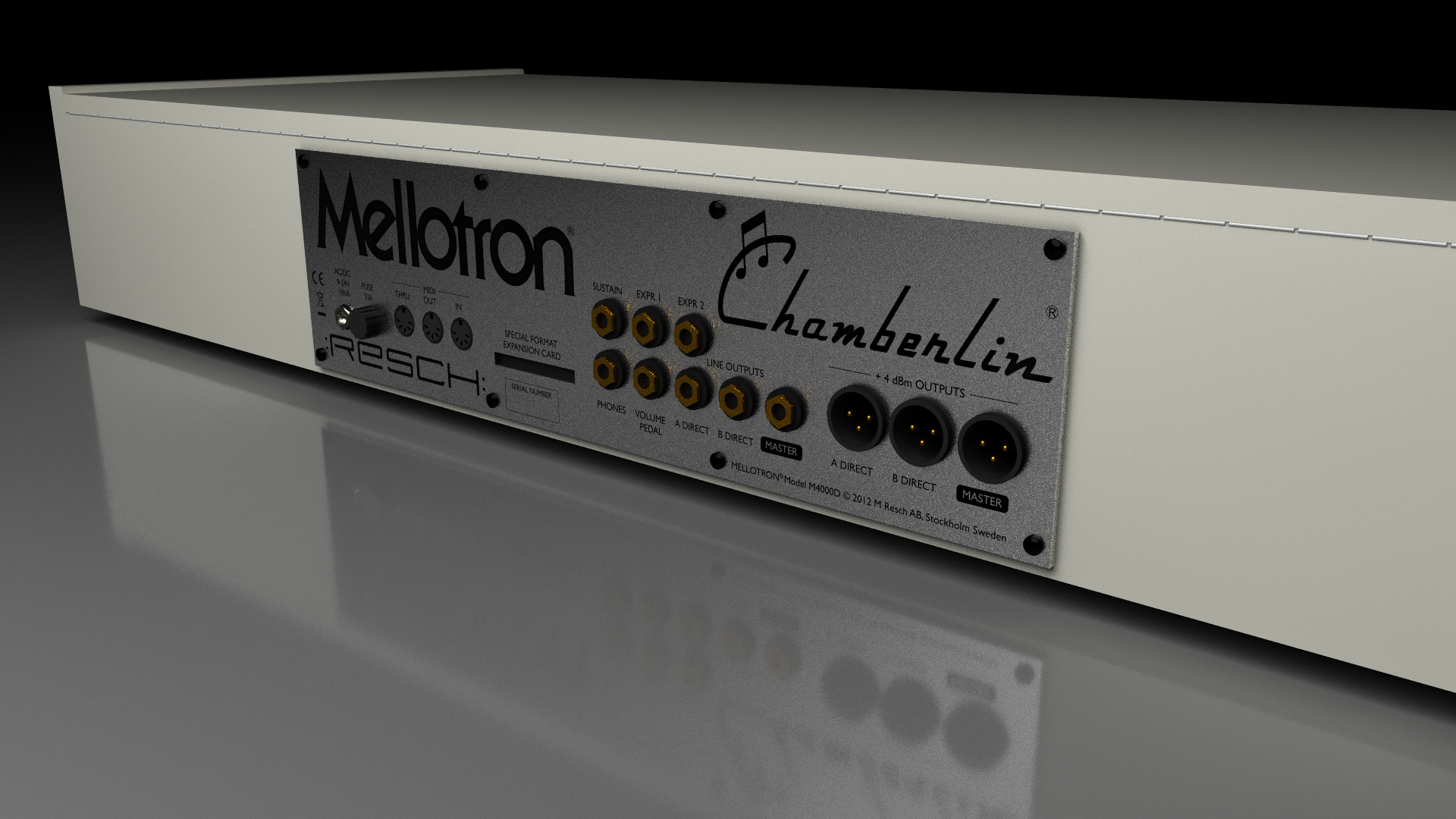 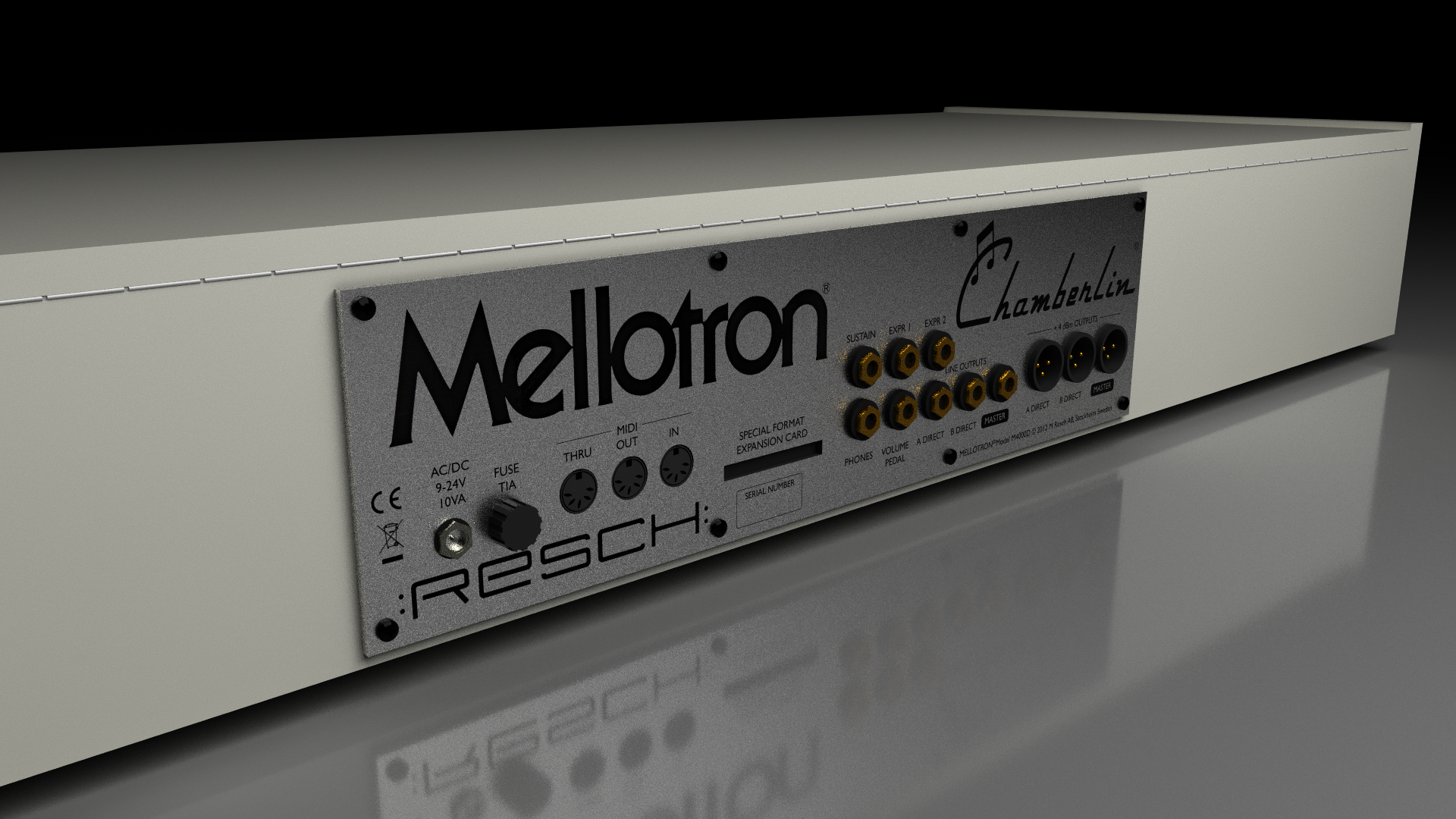