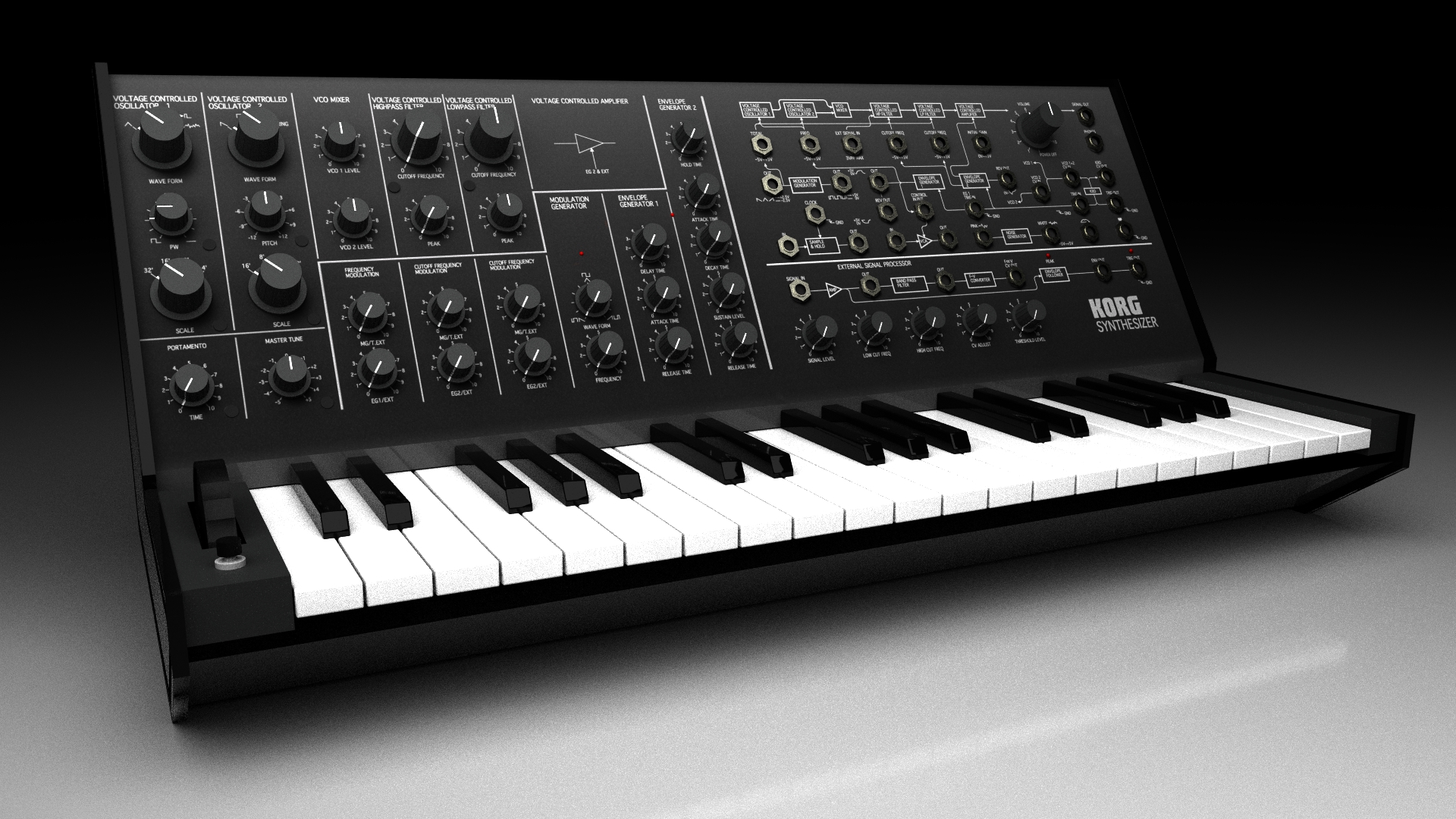 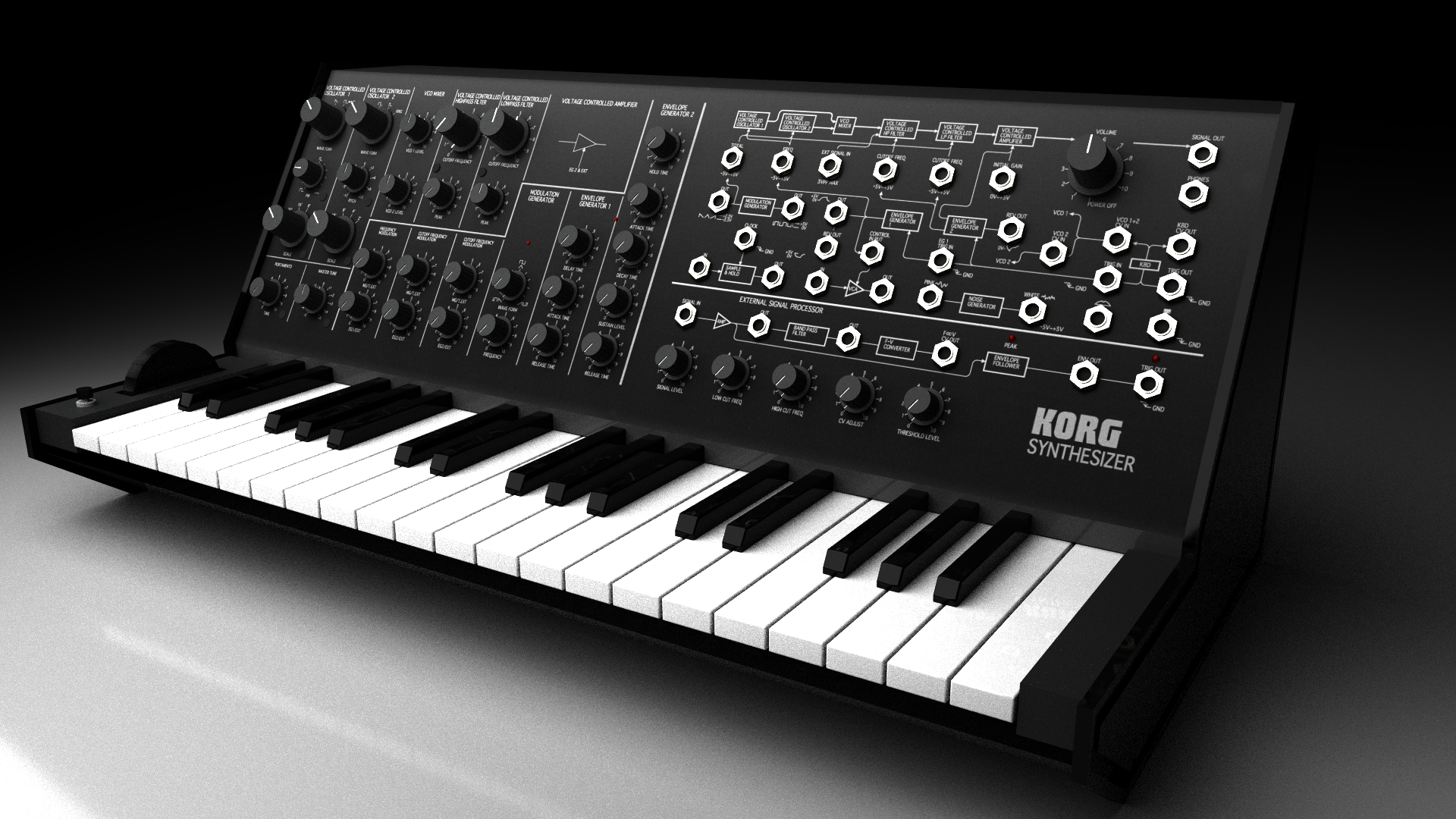 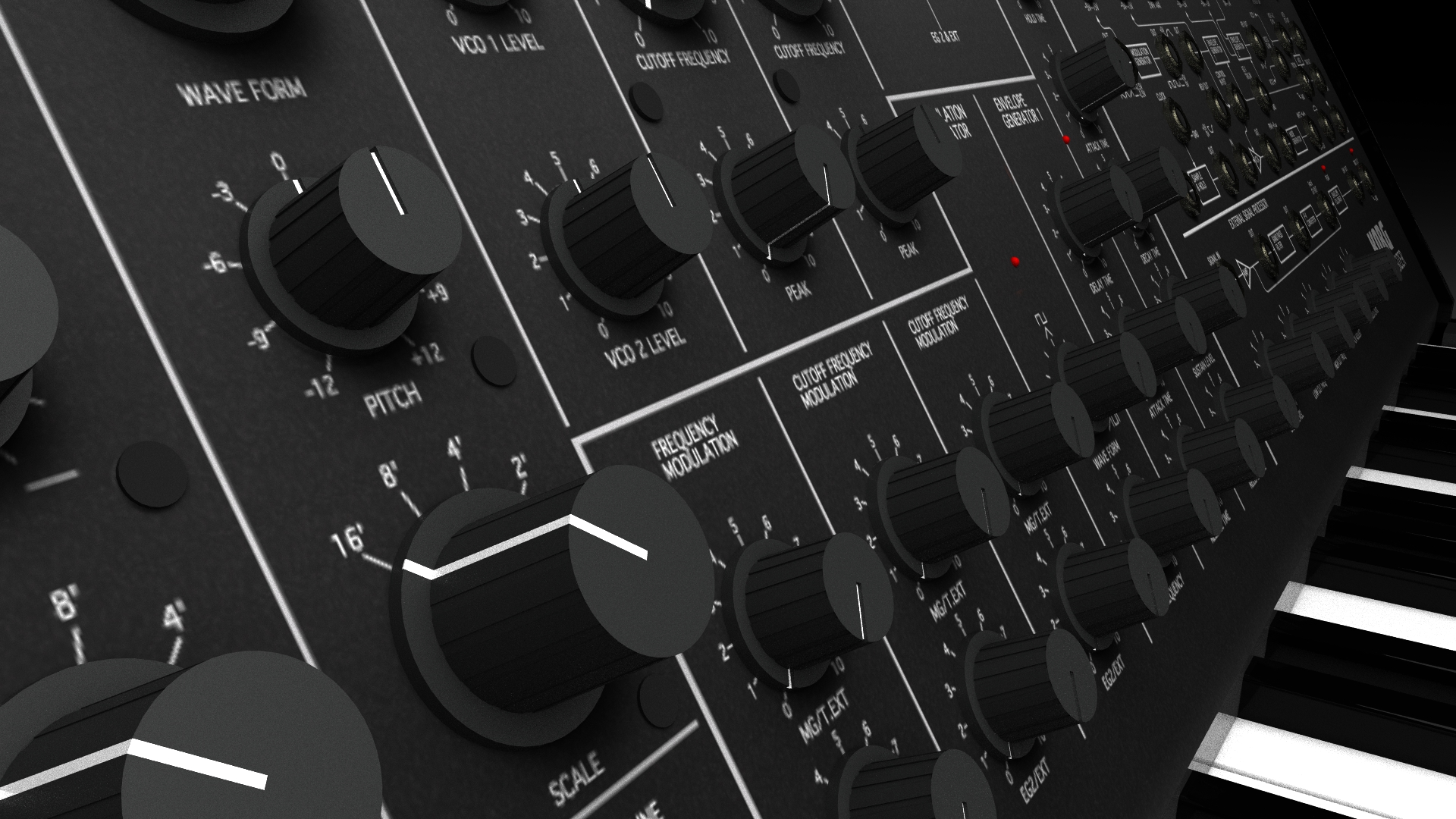 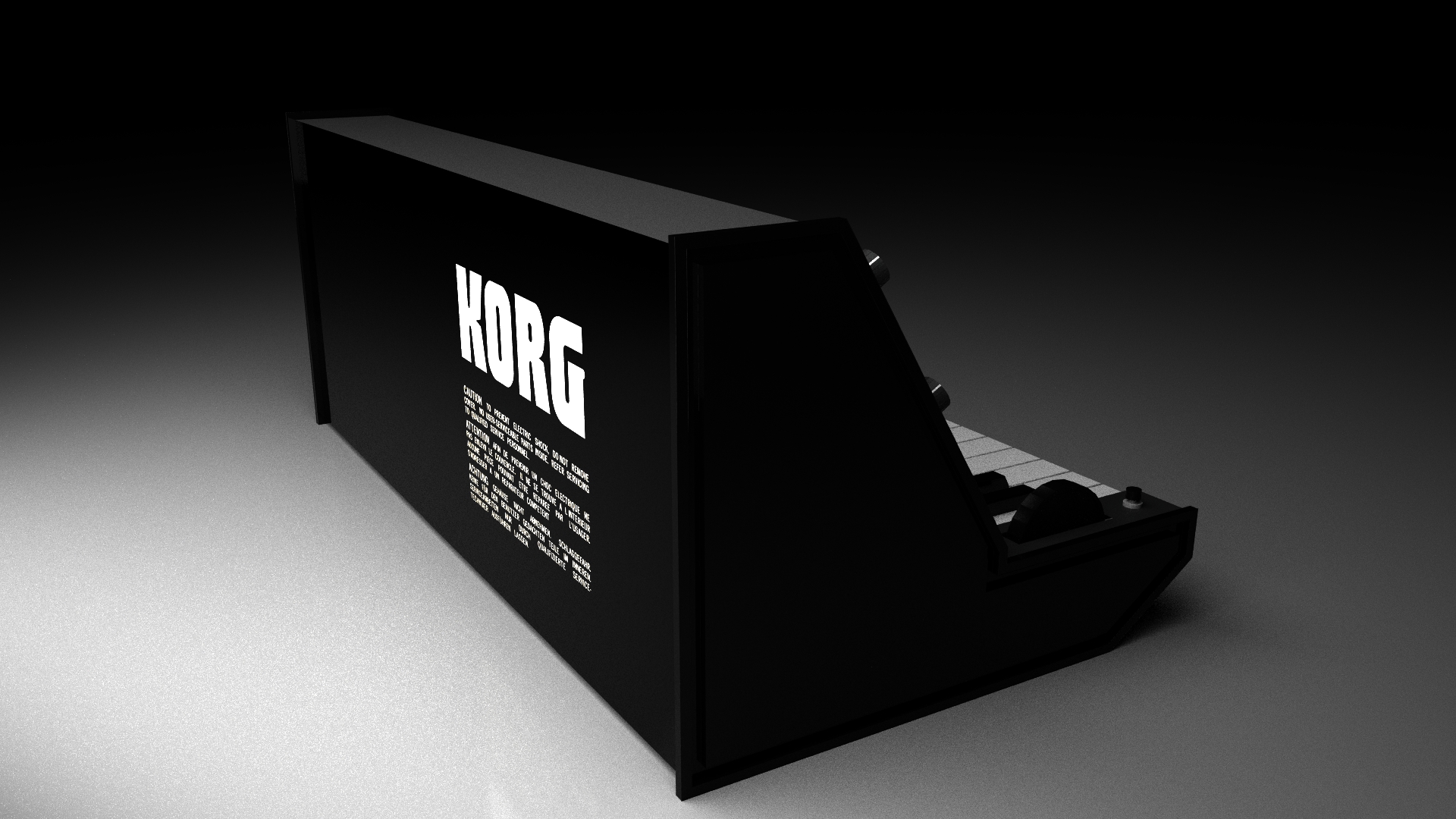 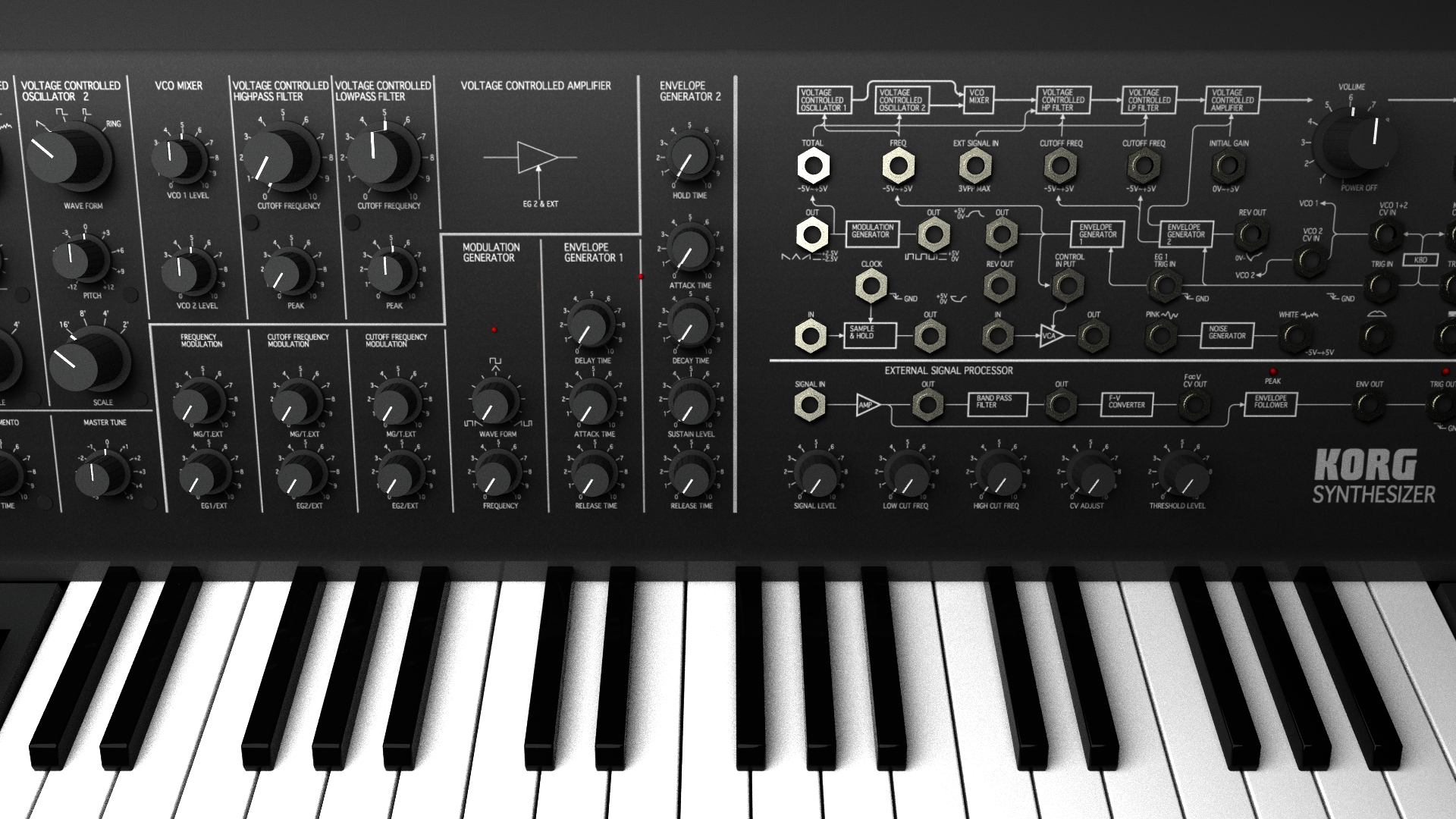 In 1978 japanese synth manufacturer Korg launched the MS-series of analog synthesizers. One of the most significant products in the series was the MS-20, a two oscillator monophonic synth that allowed some re-routing of both audio and modulation via its patch panel. Also available in the MS-series was MS-10, MS-50 and SQ-10.

BERANEK ALBUMS THAT INCLUDE THE MS-20: