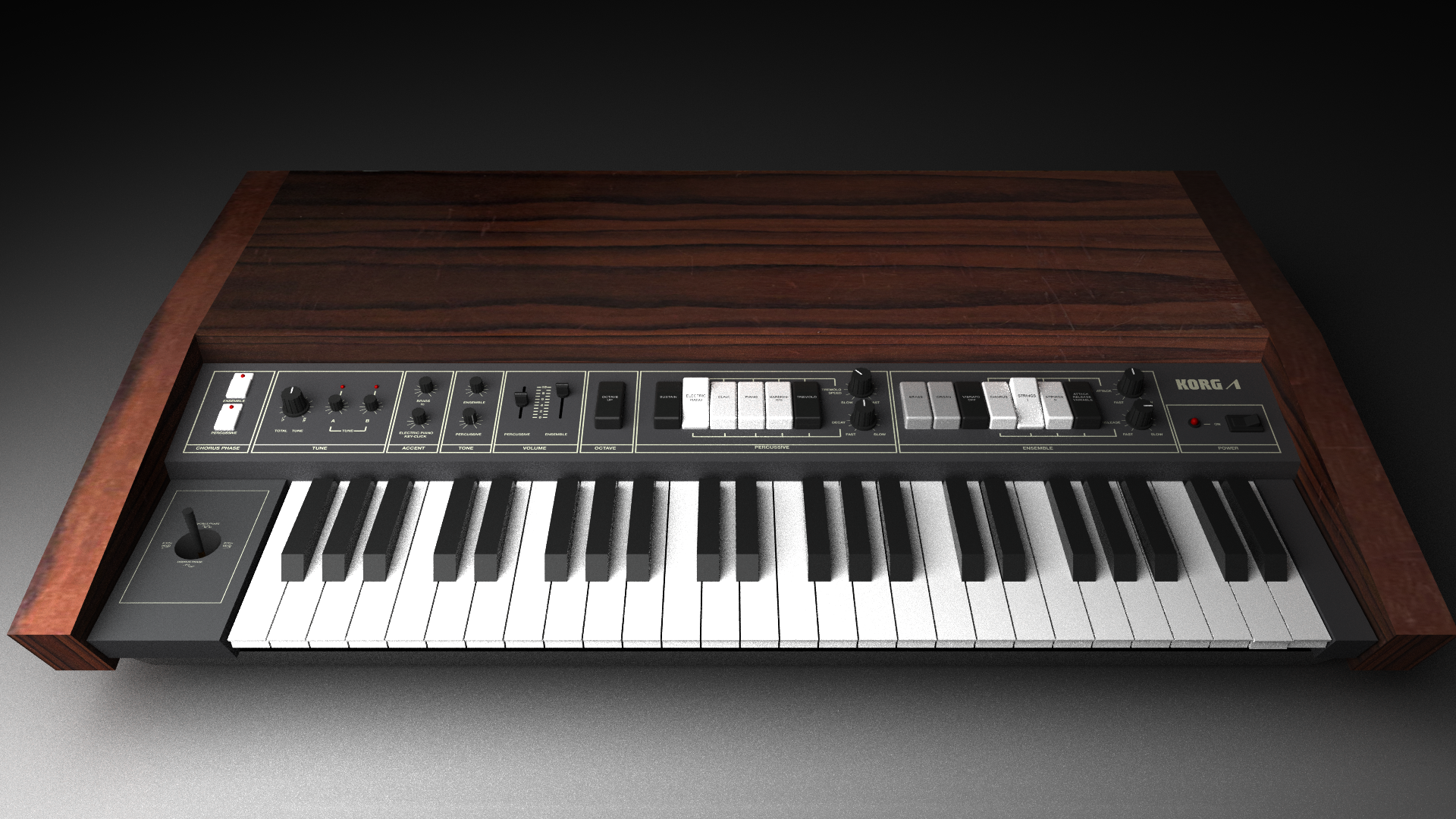 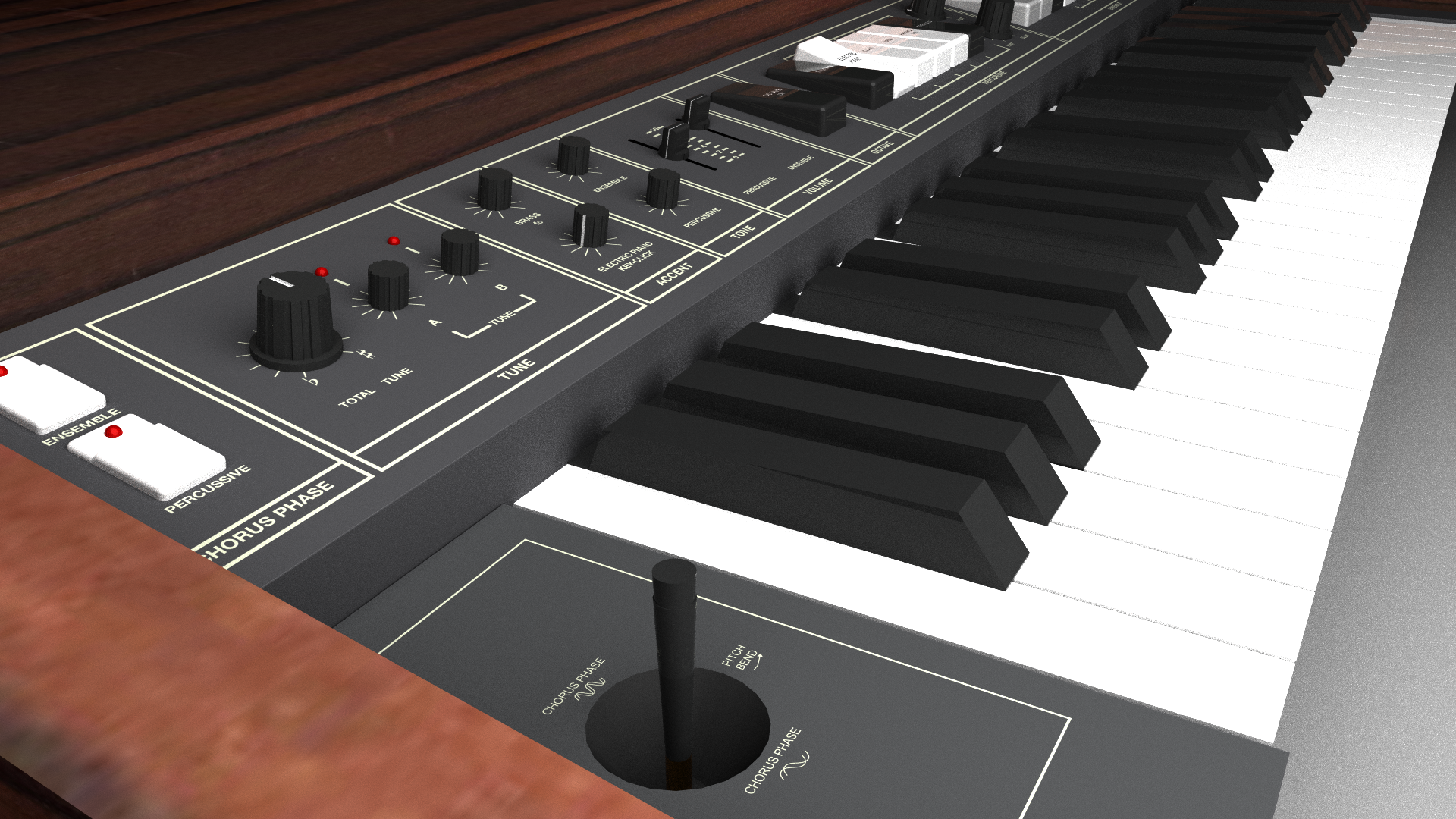 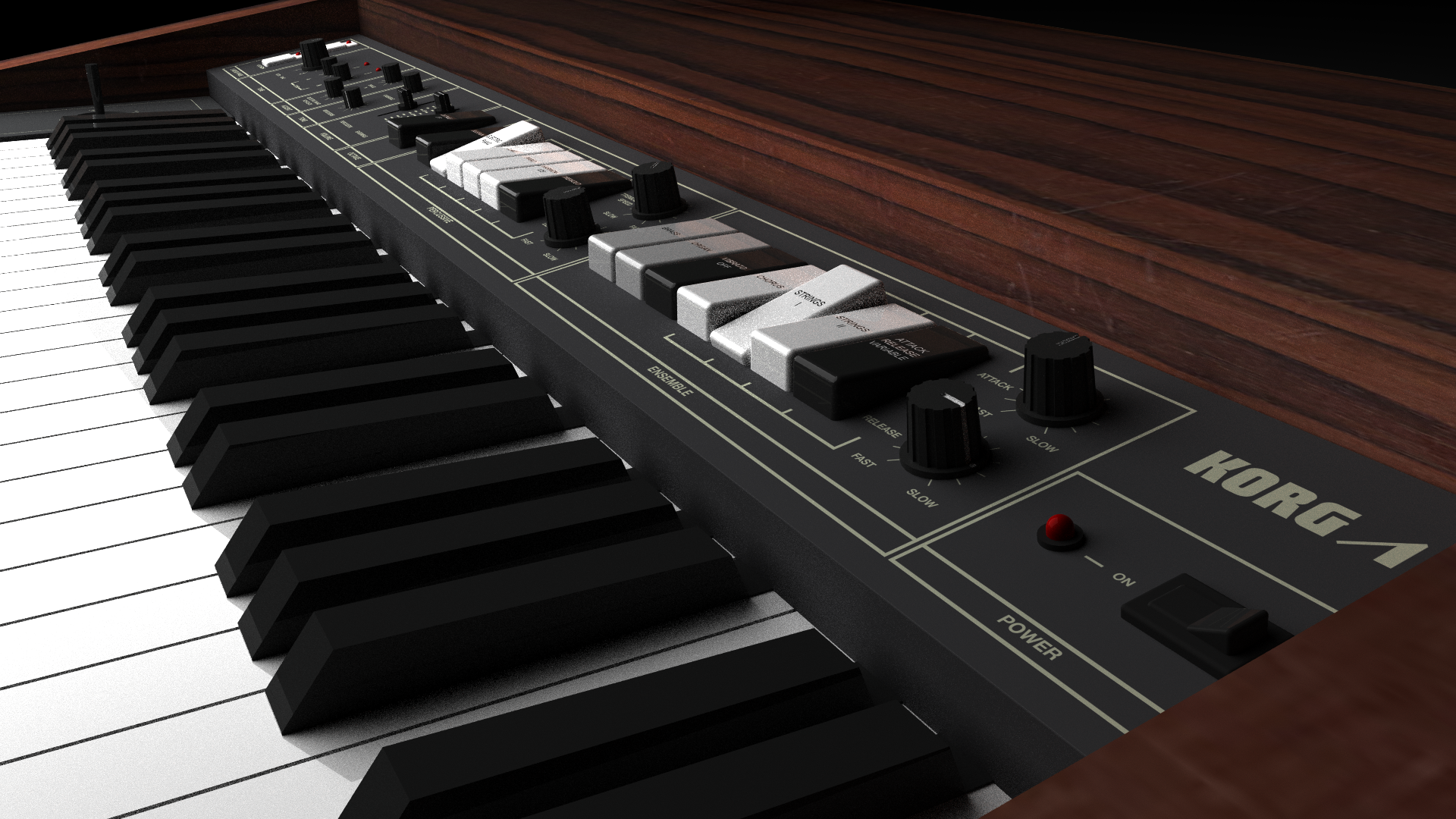 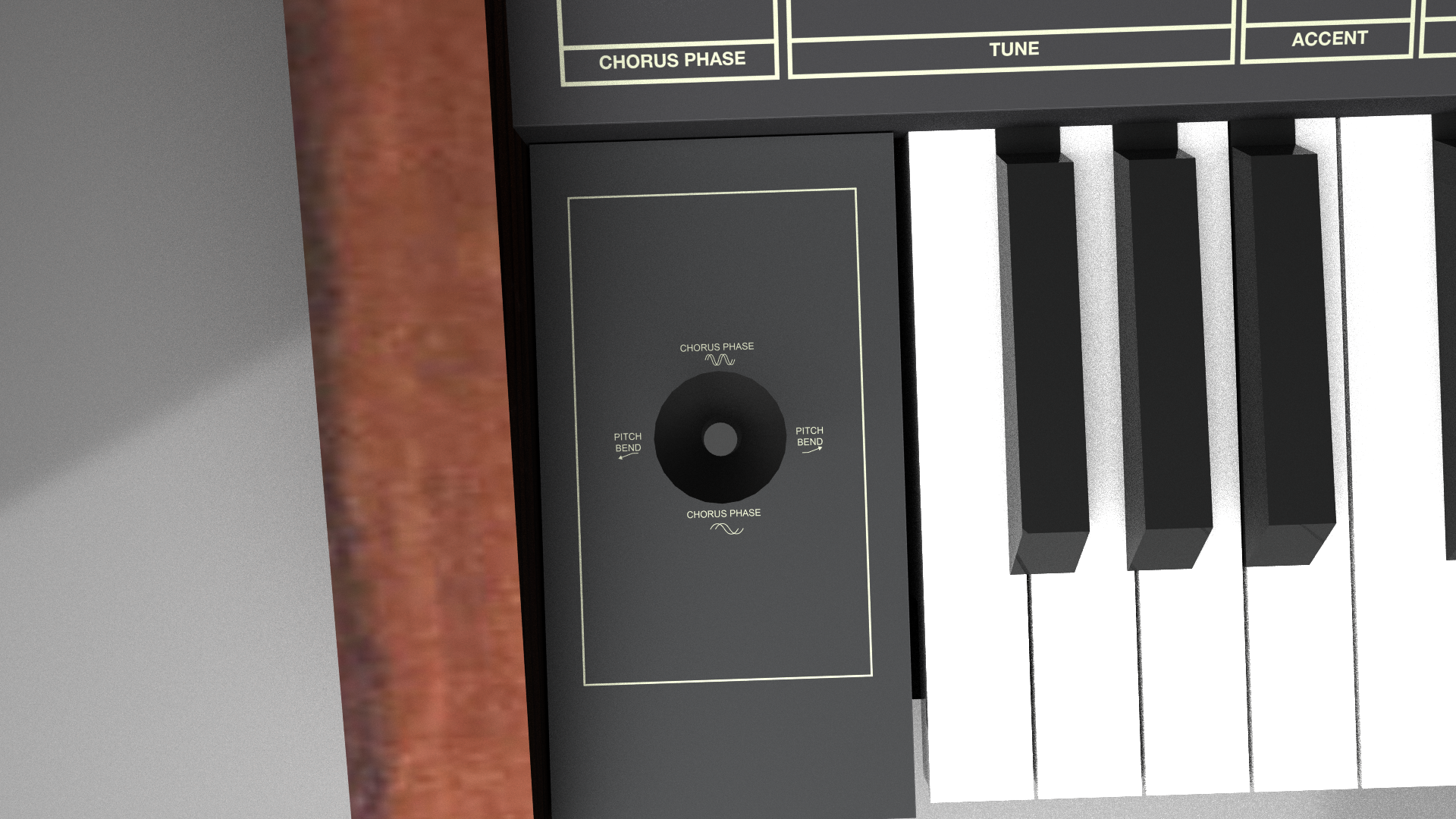 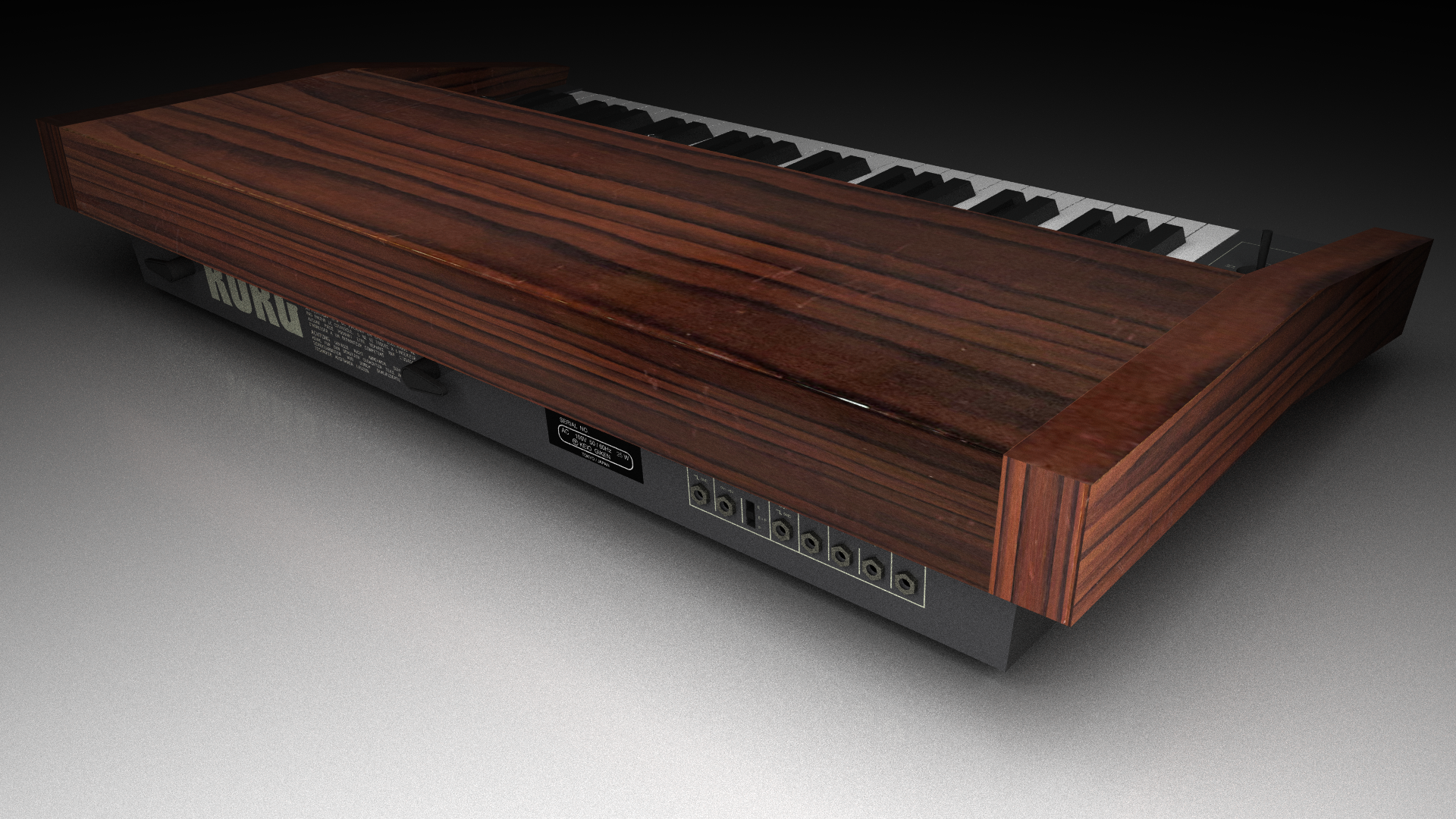 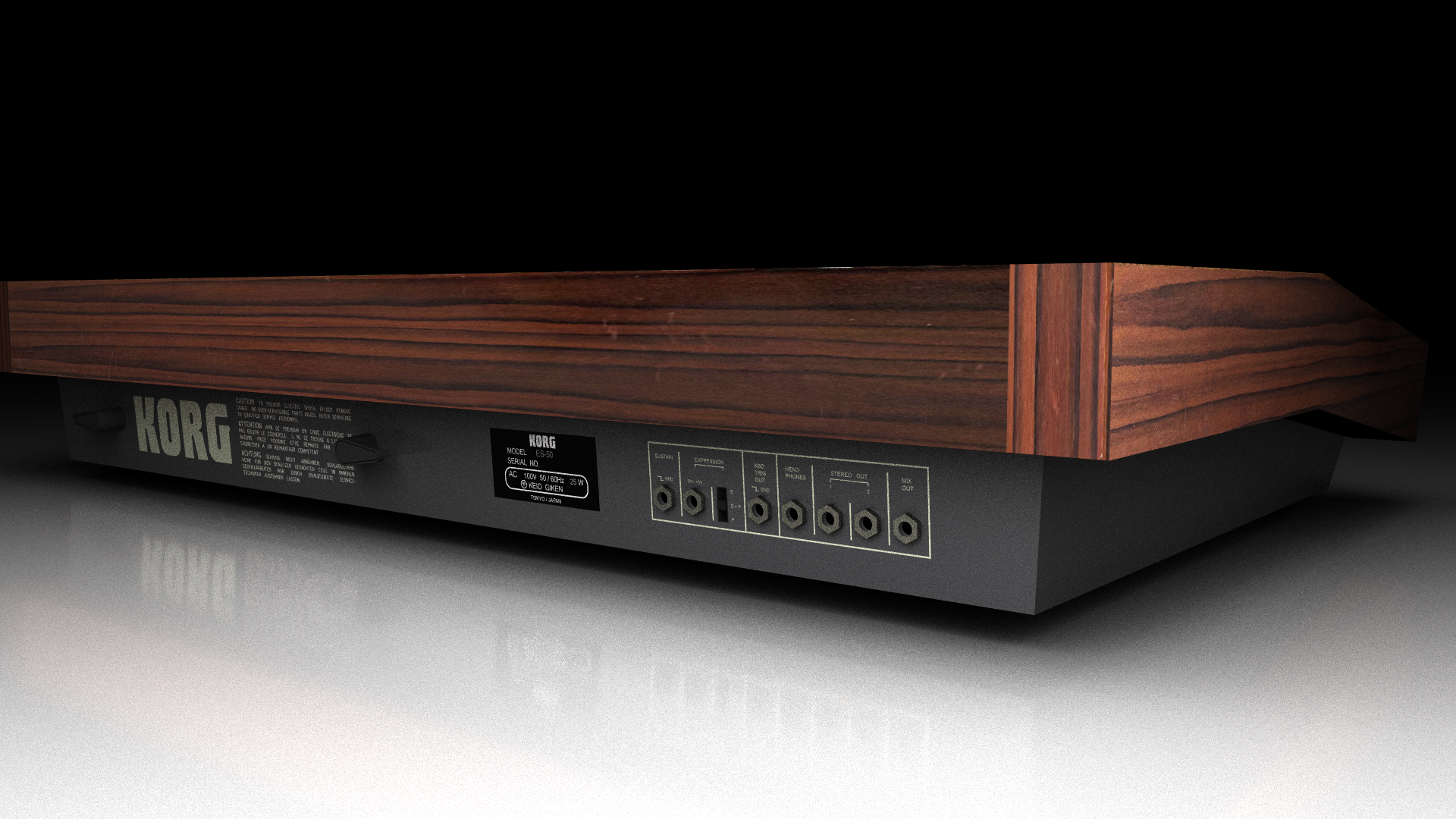 The Lambda ES50 was a 48-key polyphonic synthesizer released by Korg in 1979. It used divide-down technology to produce its polyphony. It featured two types of preset sound: Percussive (Electric Piano, Clavi, Piano, Harmonics) and Ensemble (Brass, Organ, Choir, Strings I, Strings II). The Percussive sounds had a simple fast attack and variable decay envelope, and the Ensemble sounds had both preset and variable attack/release envelopes. The Lambda had limitied programmability, but the presets sounded good and they were all available simultaneously.