The Roland TB-303 Bass Line was a monophonic synthesizer with a built in sequencer. It was released in 1982 and marketed as a computerized bass machine to replace the bass guitar. It's synthesized sound didn't please the target audience at the time, and the 303 was a commercial failure. It was discontinued in 1984. During the late 80's and the 90's it gained popularity with the new acid styles, and became a sought after instrument. 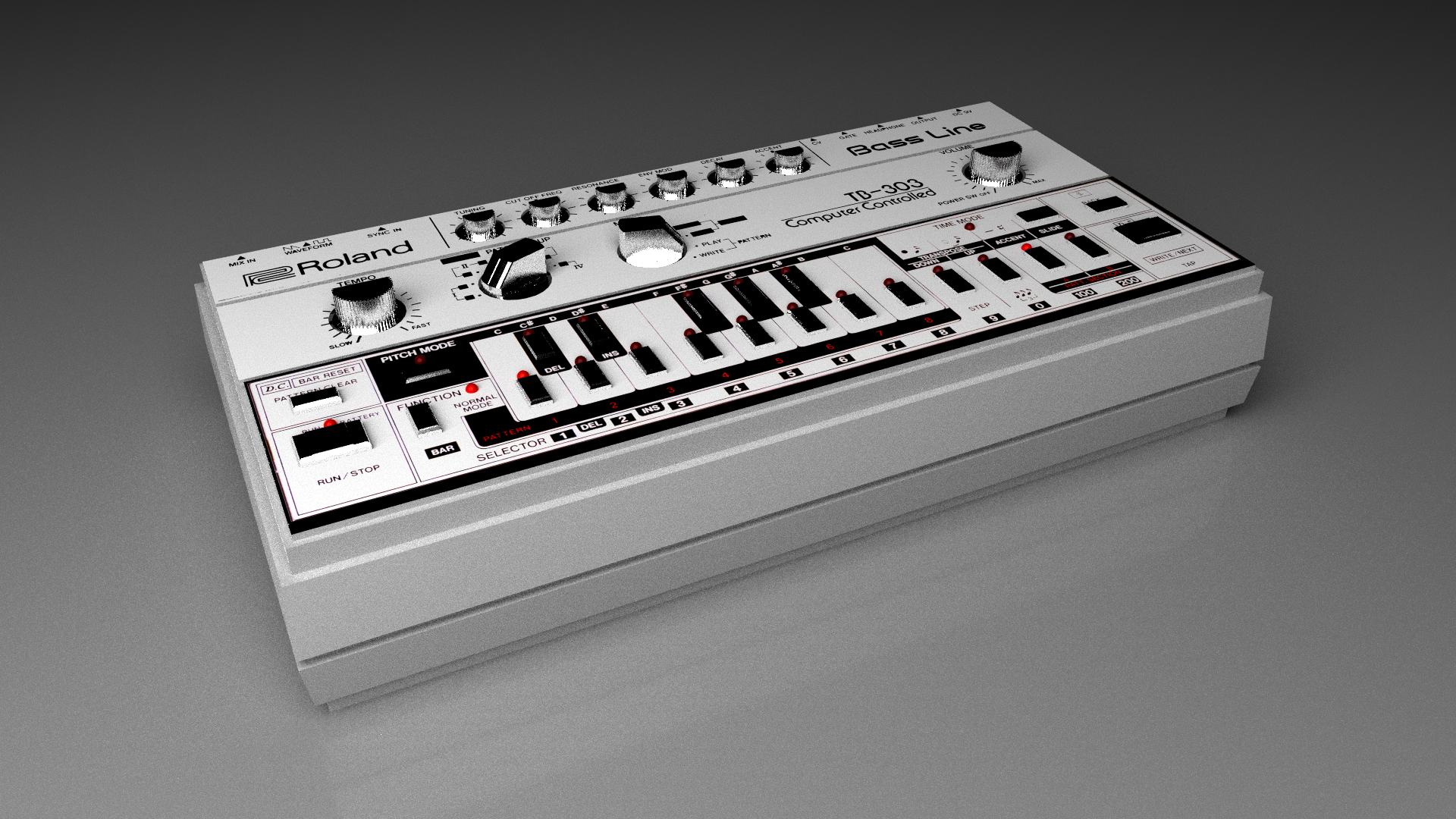 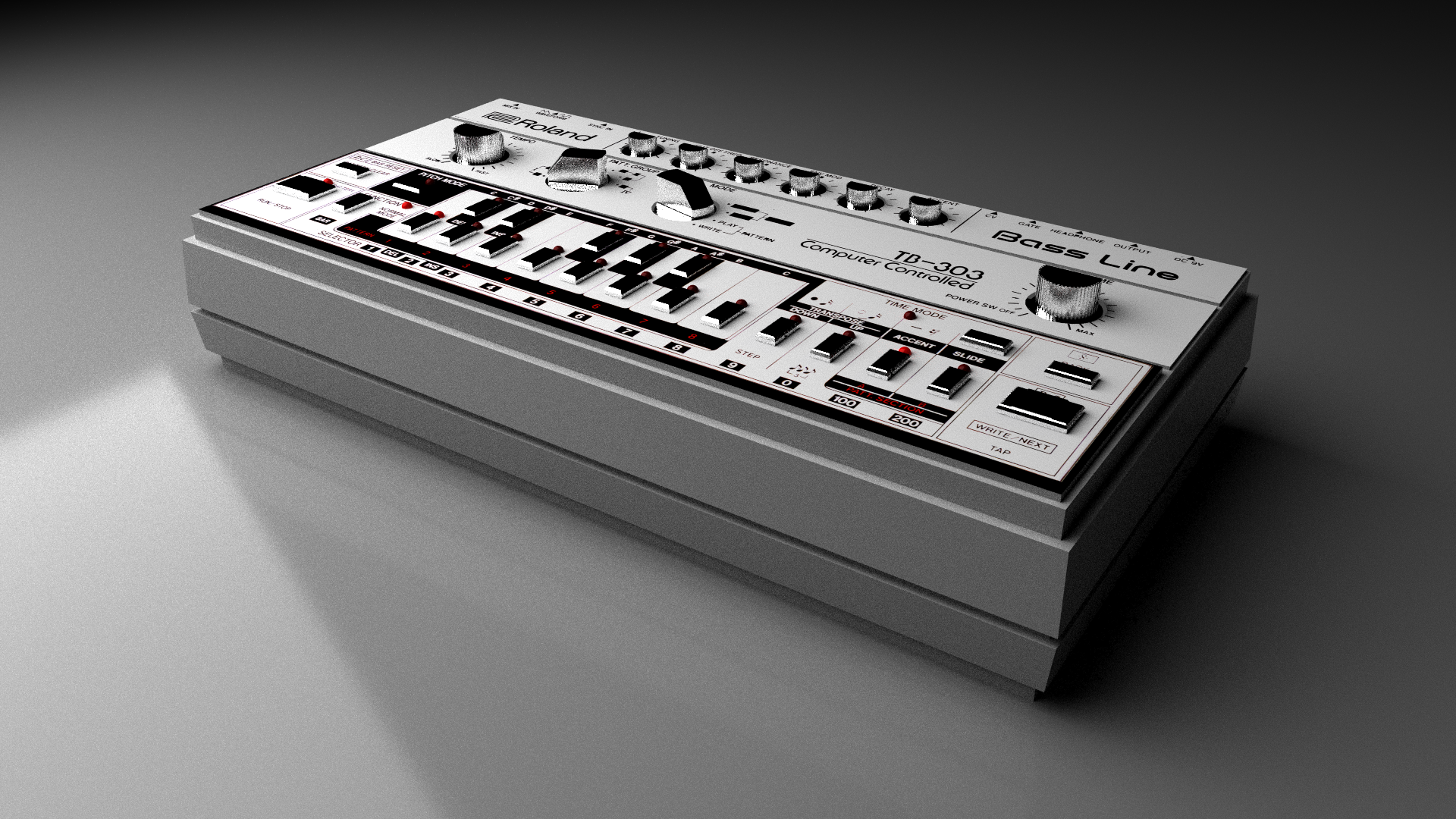 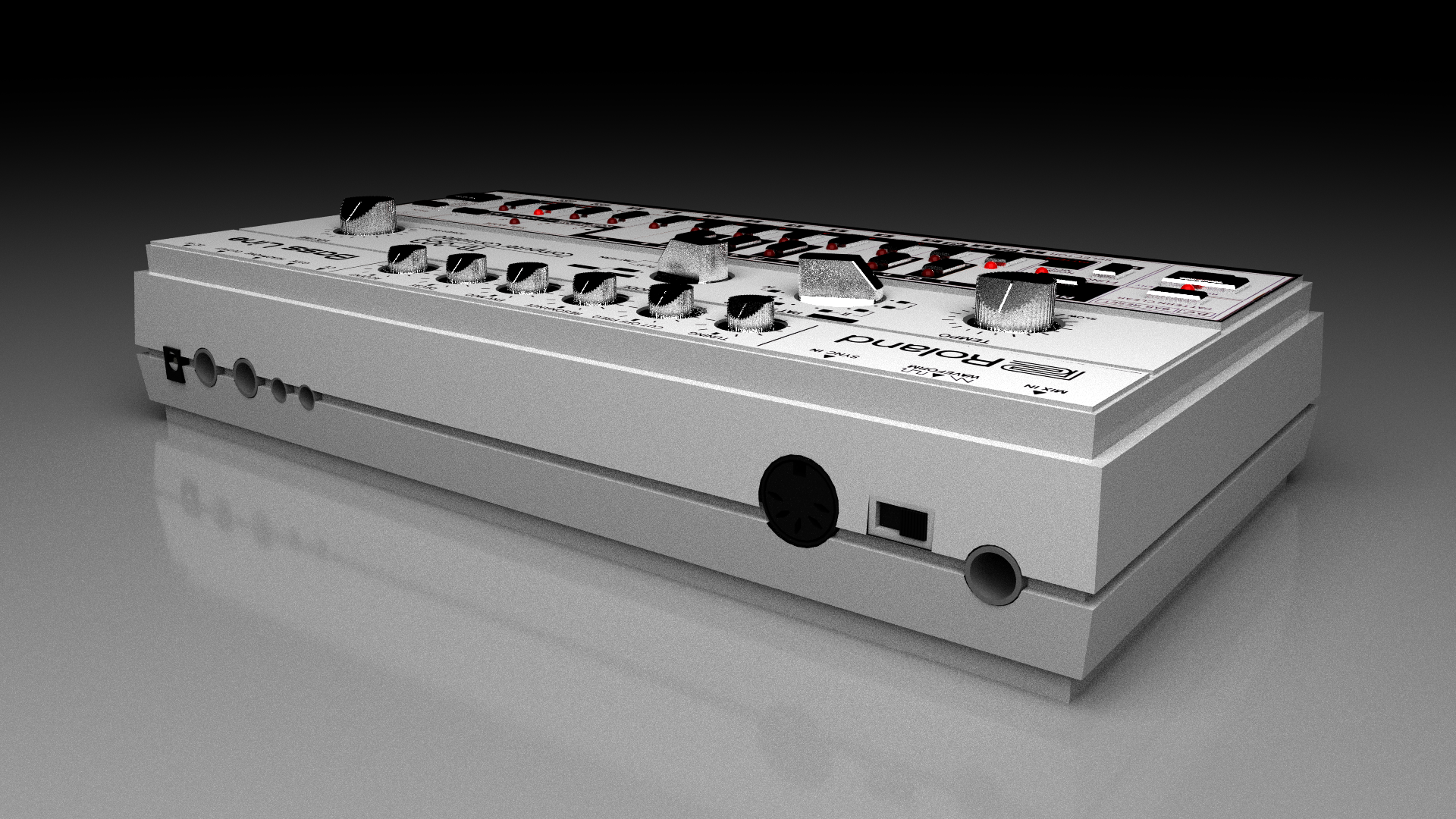 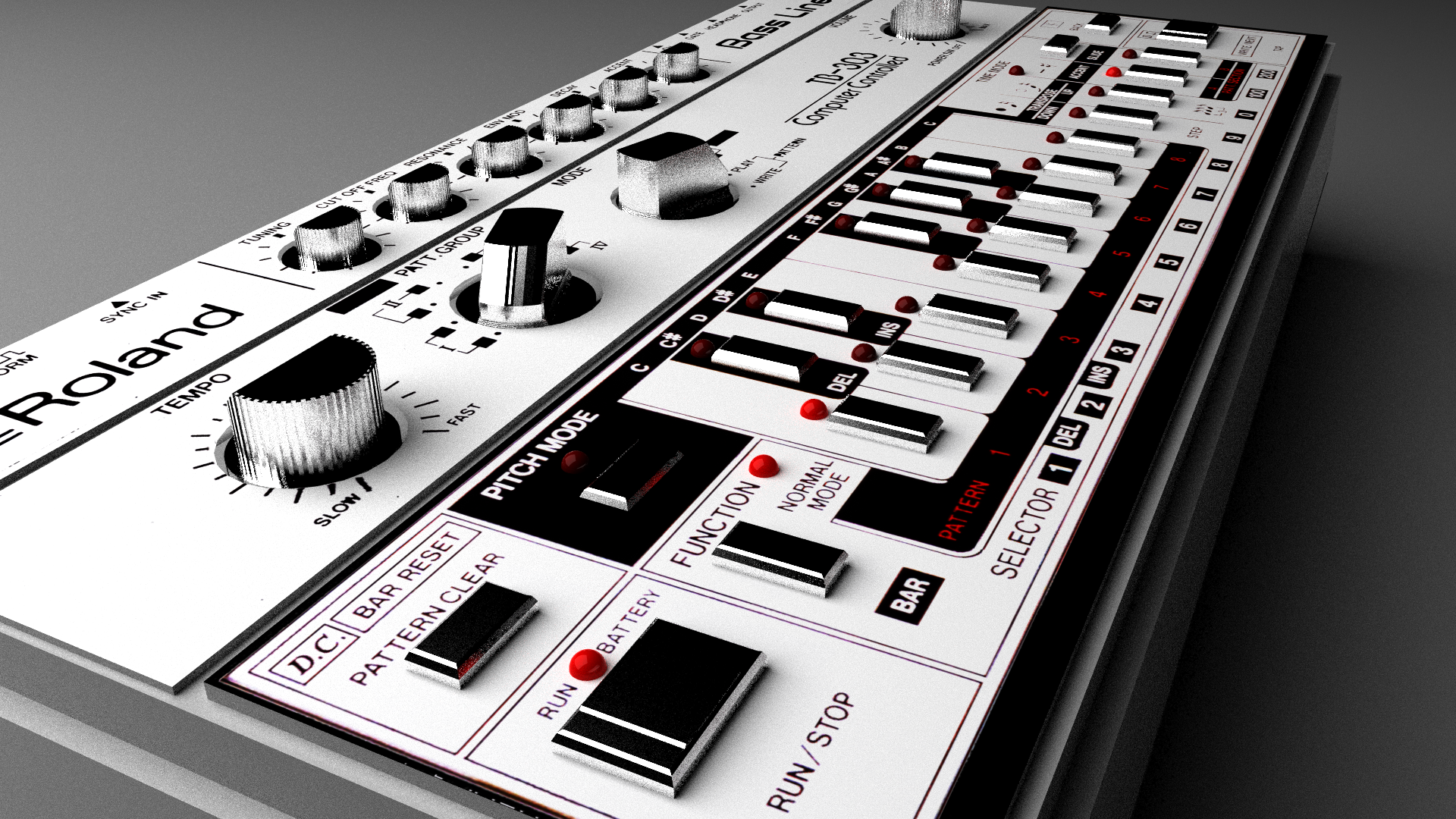