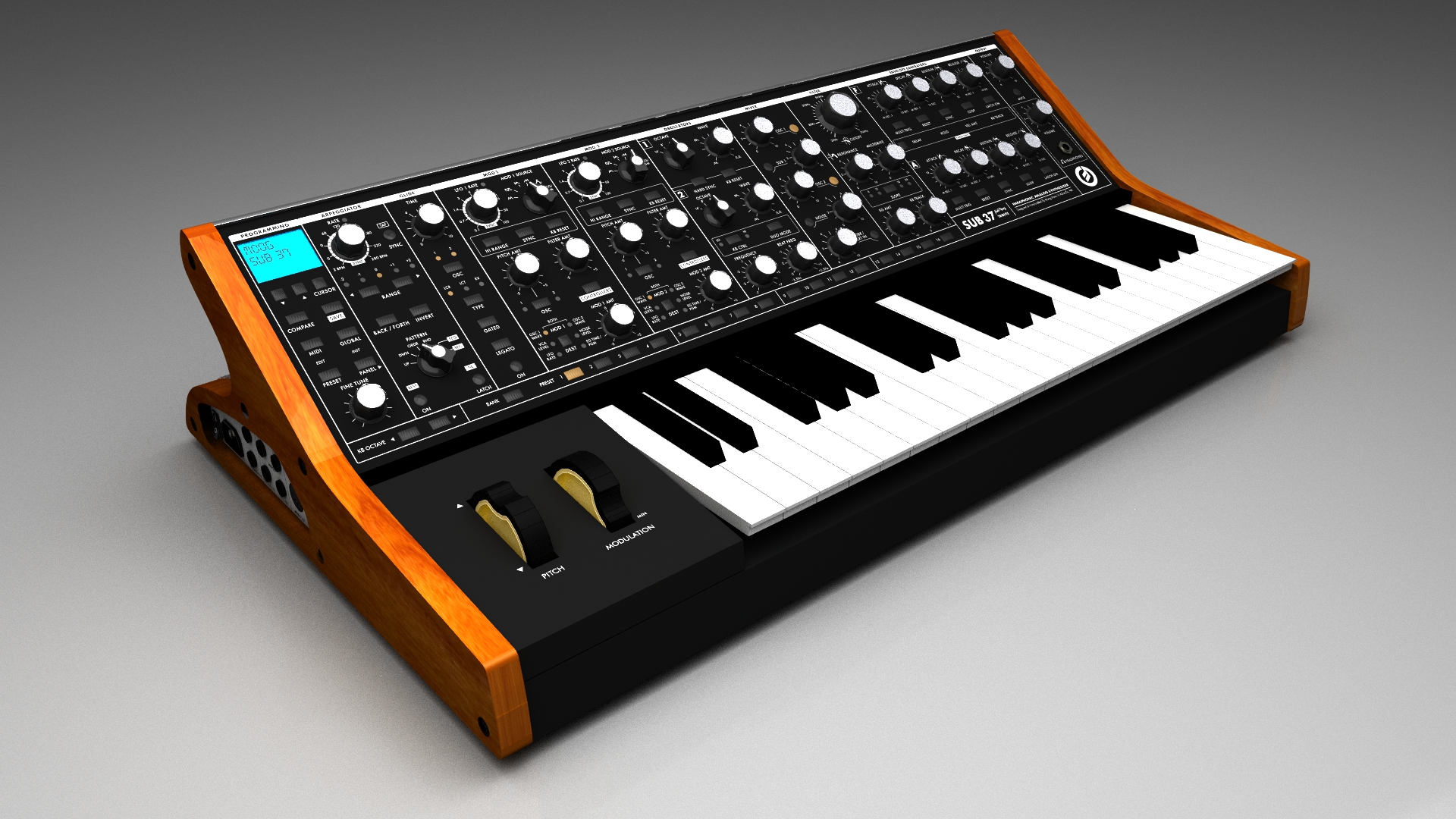 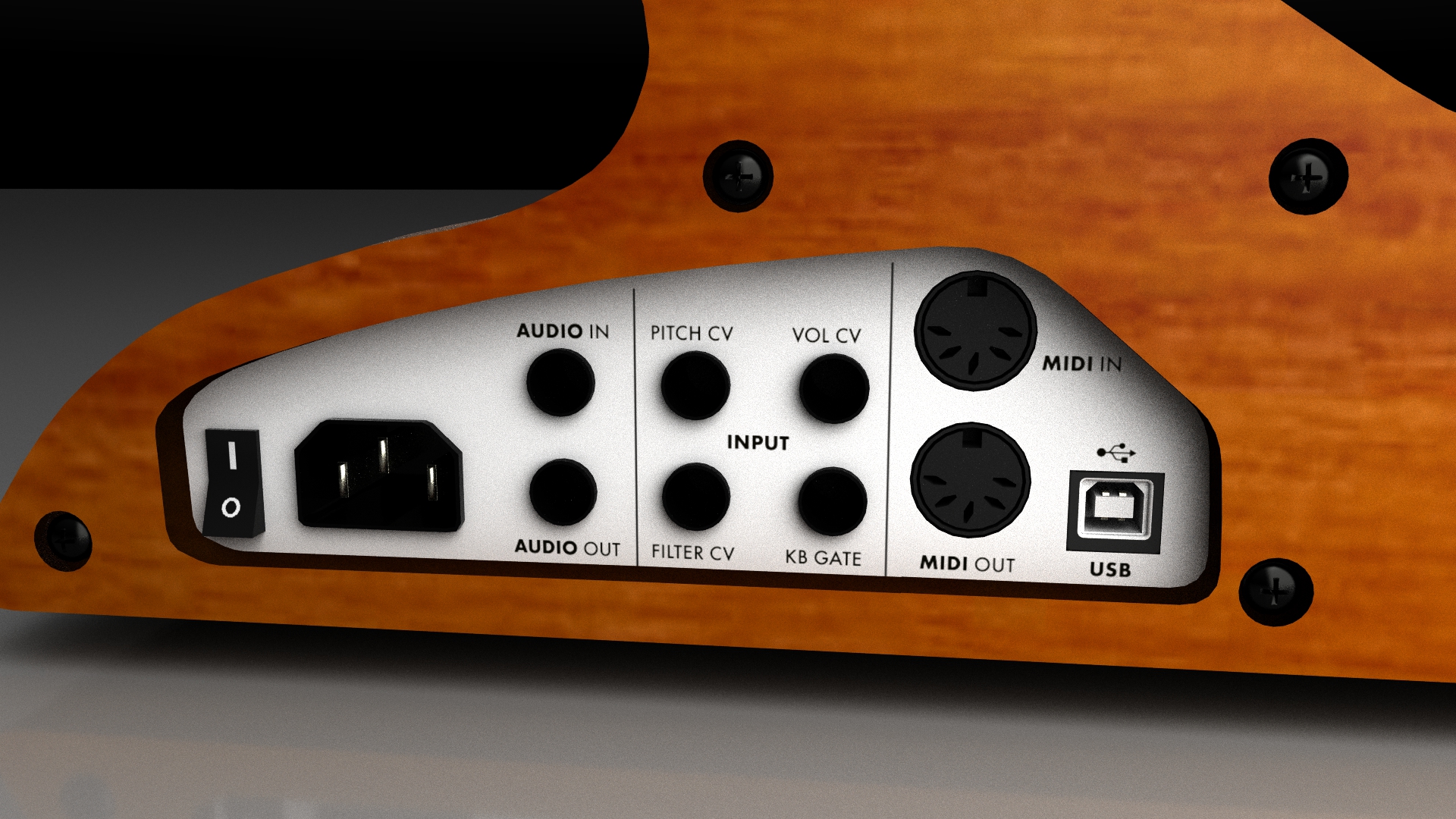 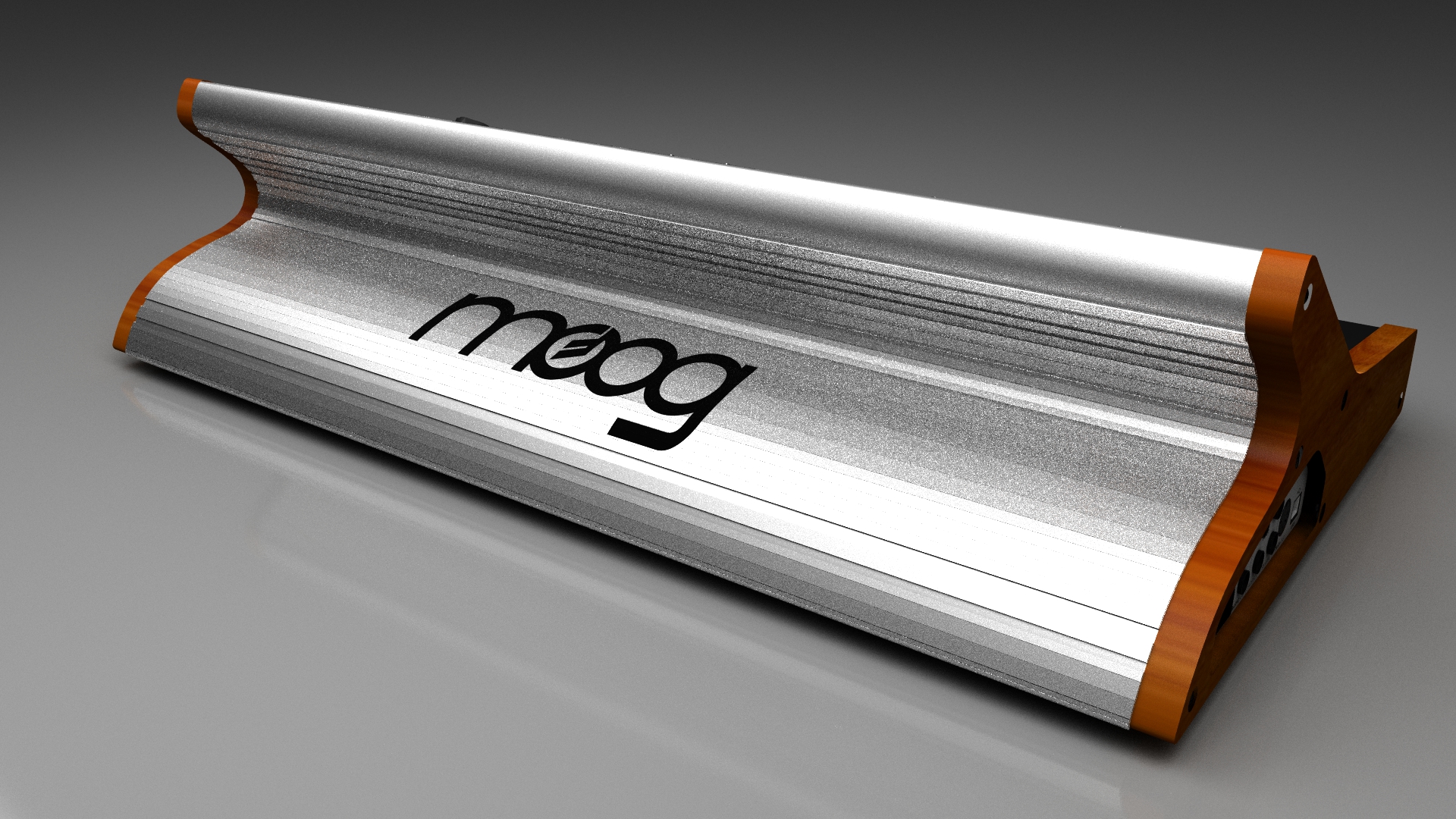 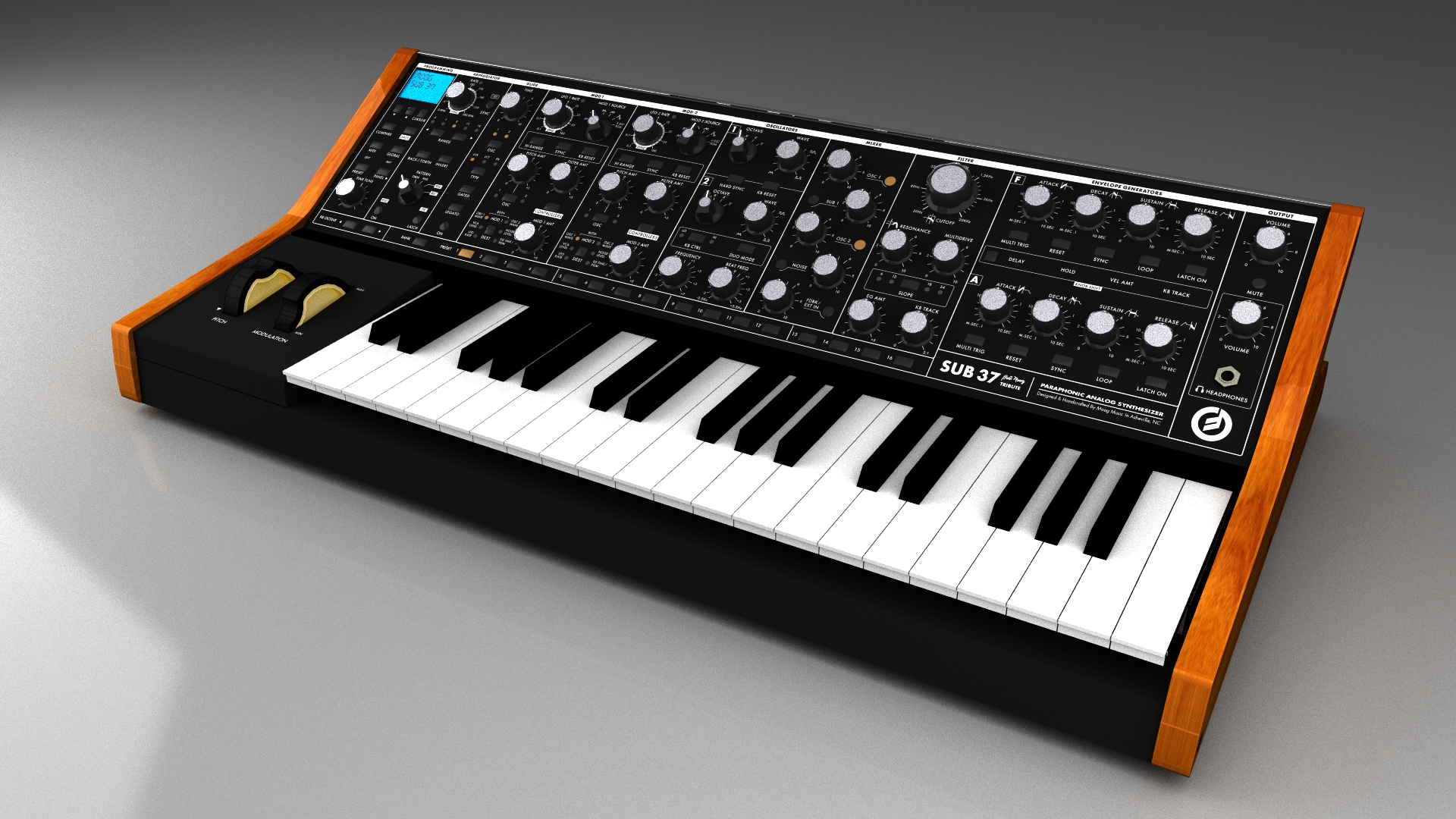 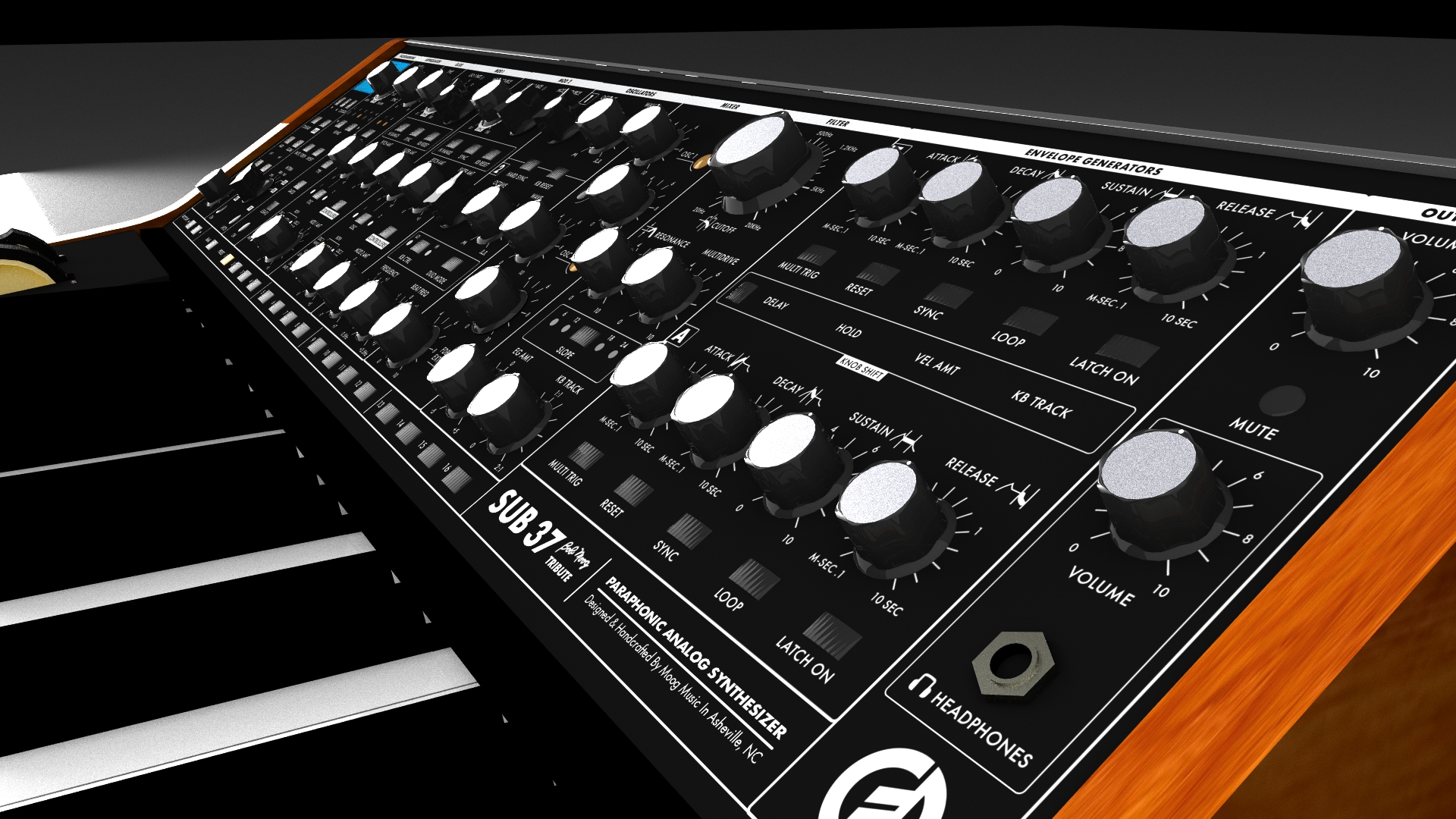 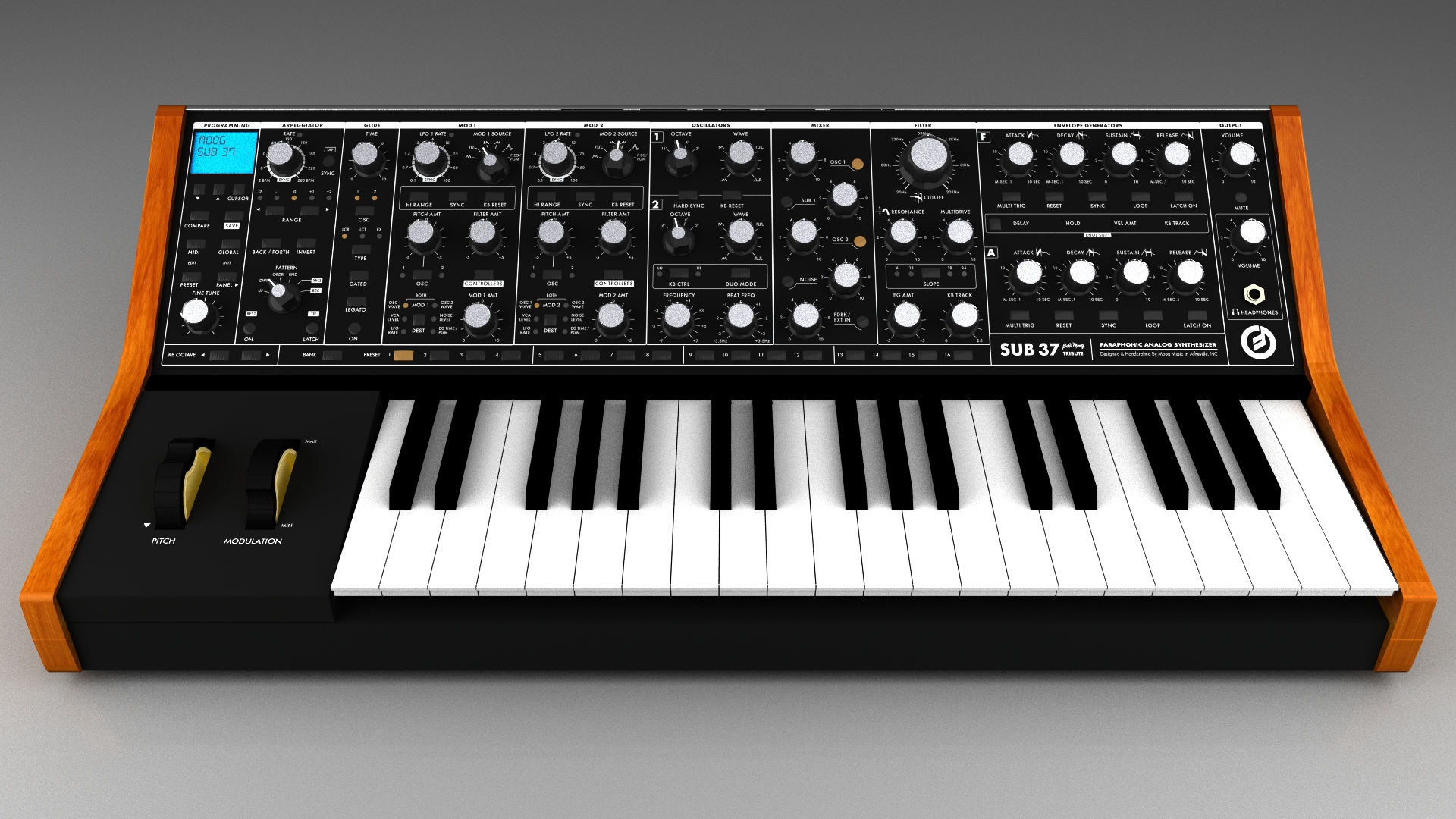 The Sub37 Bob Moog Tribute Edition is a limited edition 2-note paraphonic analog synthesizer launched in 2014. It was built on the Moog Sub Phatty sound engine, has a programmable arpeggiator/sequencer and an incredible amount of sonic adventures to offer. In May 2017 it was succeeded by the Moog Subsequent 37 CV, which featured an additional four assignable CV outputs, and two gate output in a limited edition of 2000 units. In August 2017, the Moog Subsequent 37 was announced as the successor to the now discontinued Sub 37. It includes many of the features of the limited edition Subsequent 37 CV including a new key bed and increased headroom but does not include the four assignable CV outputs and two gate output.

The Sub37 by Moog is indeed a Modern Classic.

ALBUM BY BERANEK THAT INCLUDES THE SUB37: