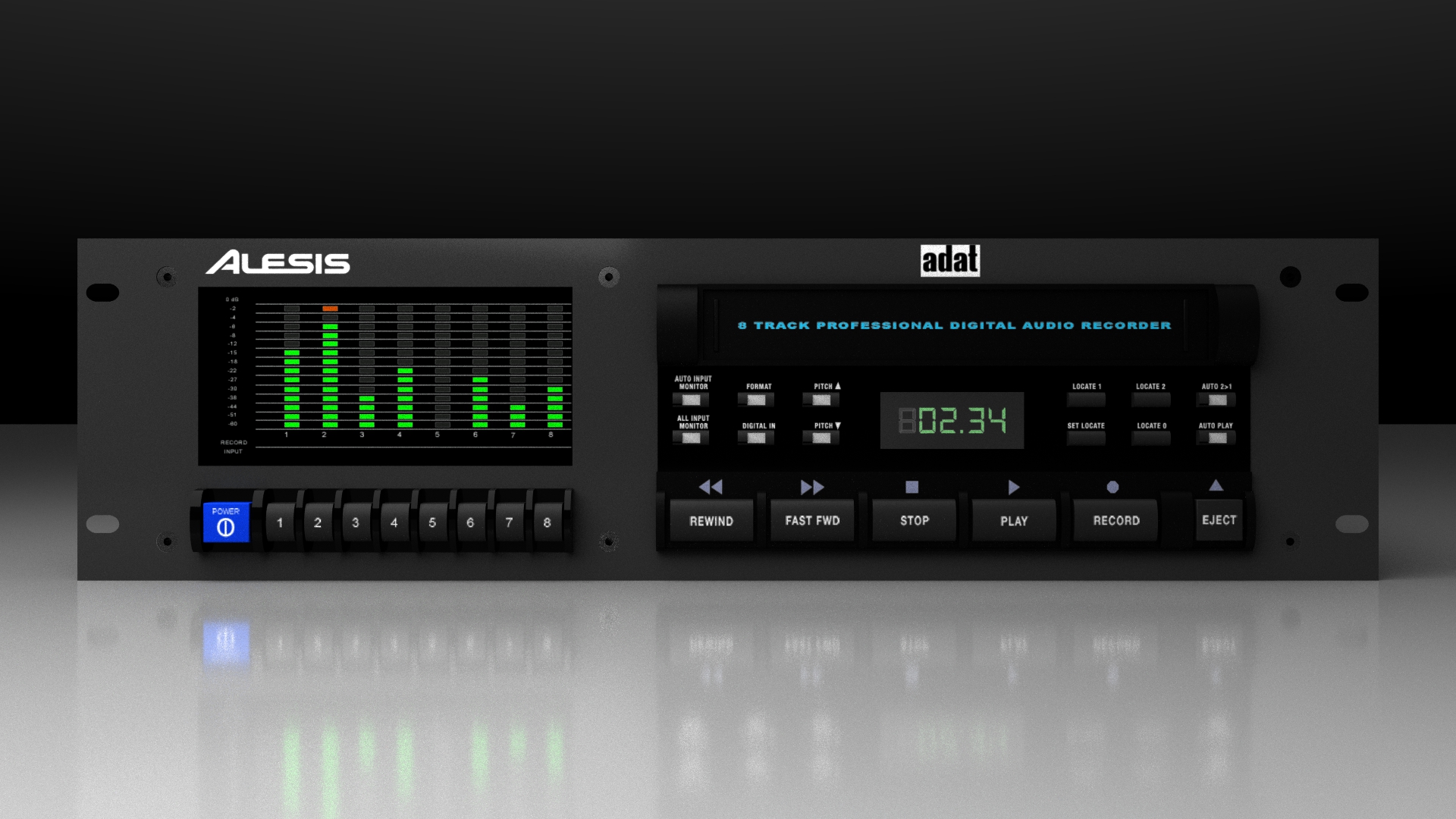 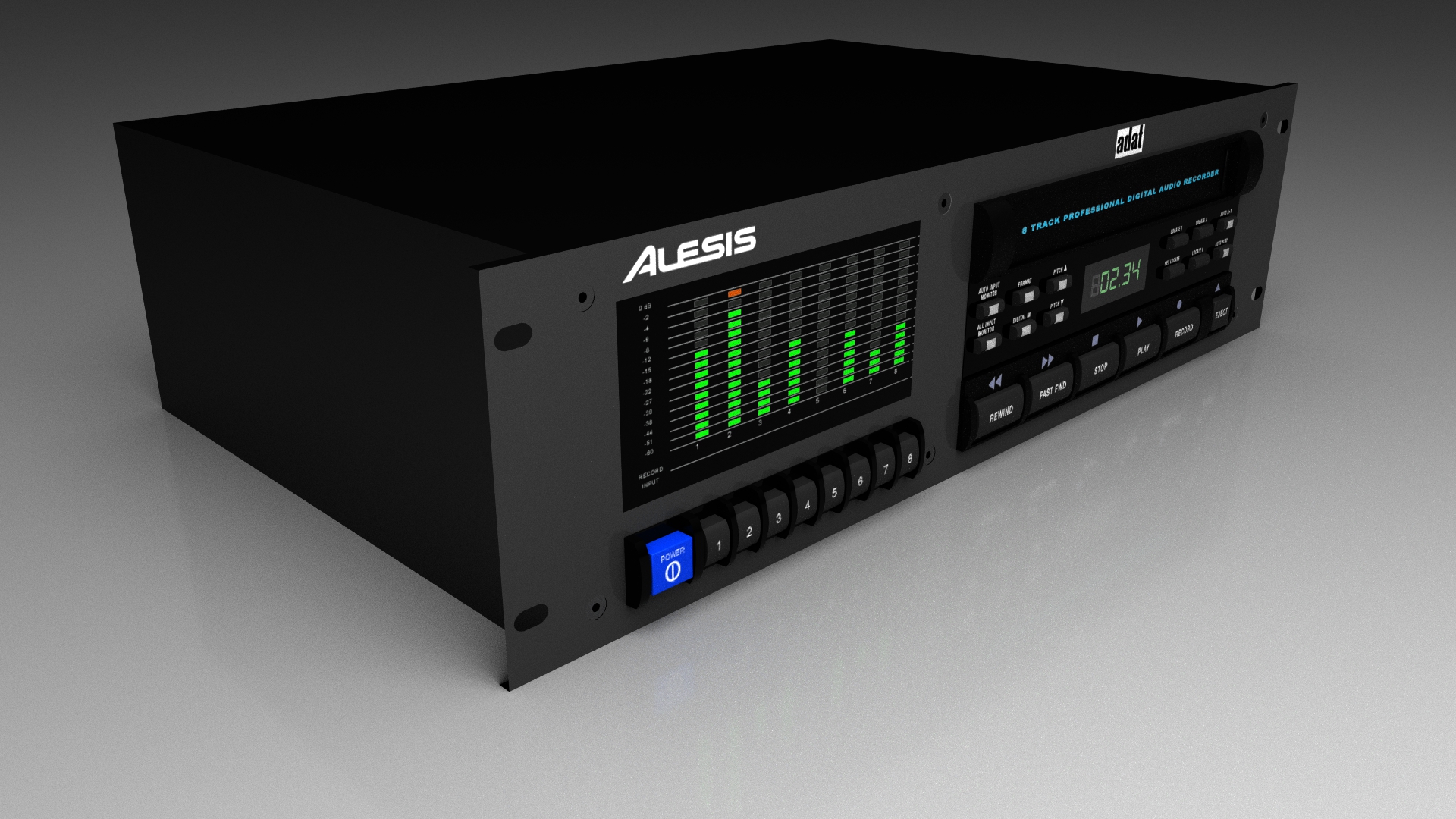 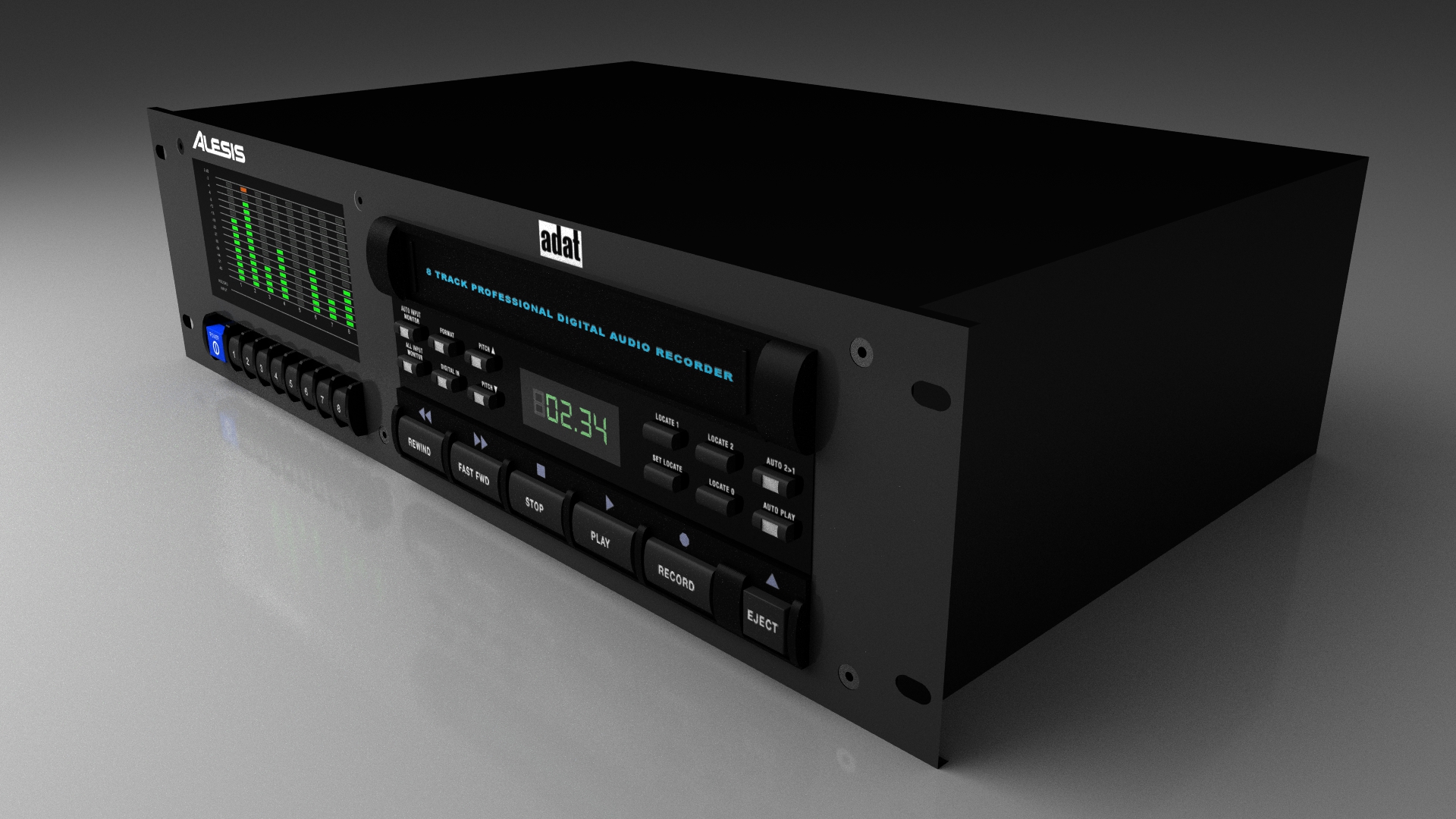 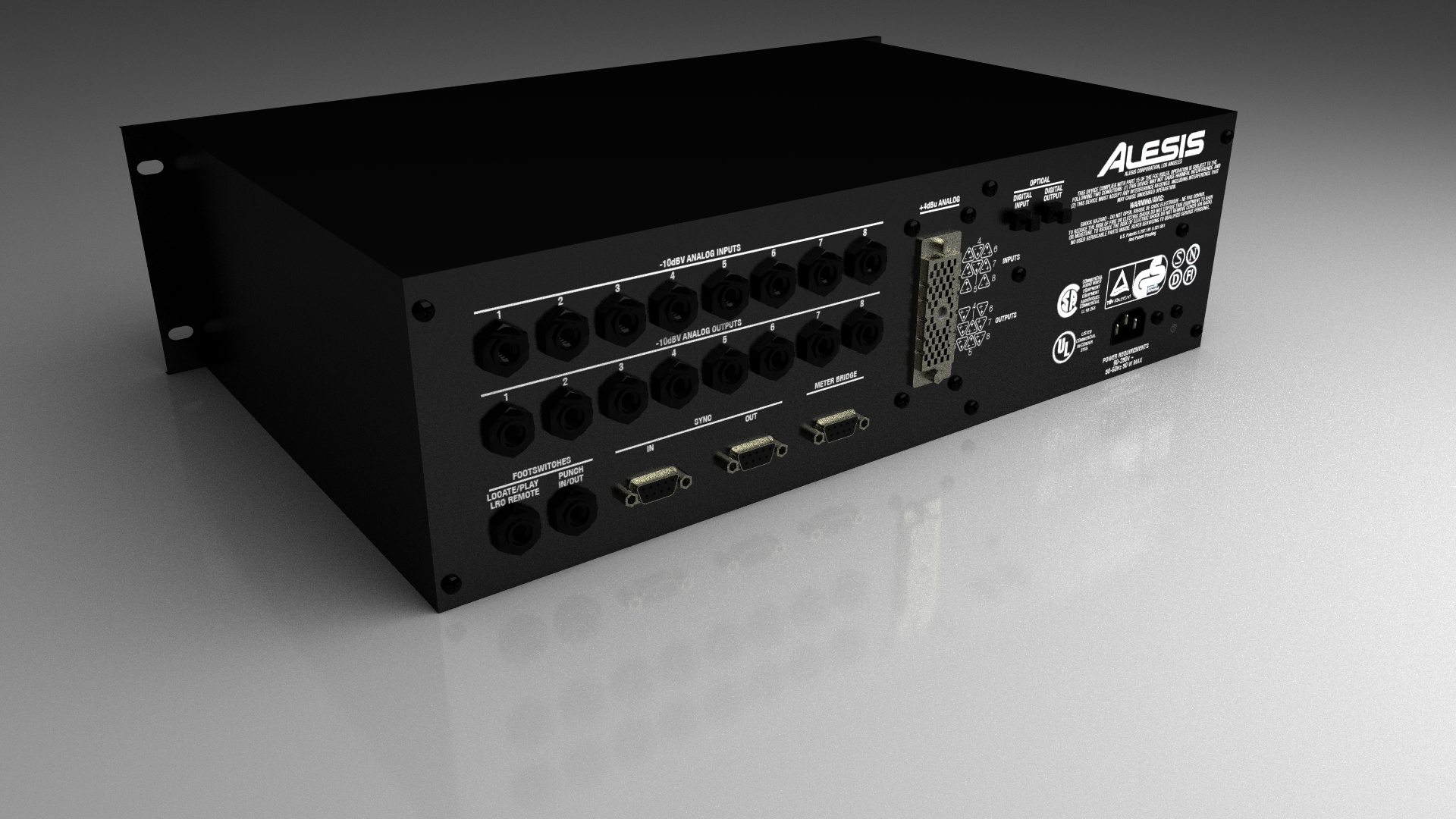 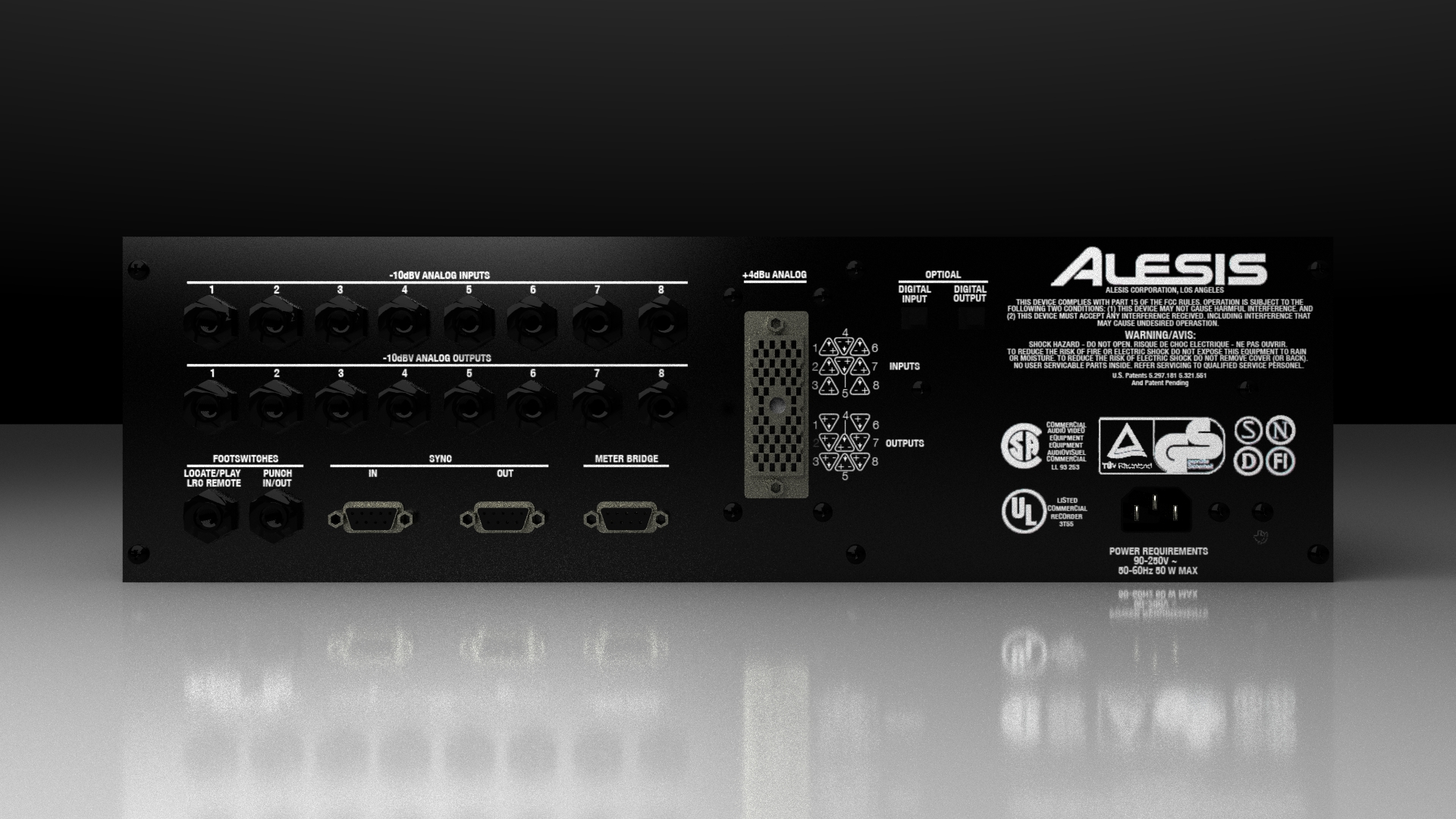 Digital recording equipment was expensive in the late 80's, but it did exist. If you invested some $50-60000 in a Sony Dash recorder or similar, you quickly had 48 digital tracks to romp on. But rumors circulated about a digital revolution that would make this unsurpassed technology available to "everyone" - at a fraction of the cost. The rumors gained momentum and credibility when Alesis announced its new ADAT at The NAMM Convention in Anaheim, California in January 1991. The first devices hit the market in February / March 1992, costing $3995 and were crucial to the digital recording revolution at the musician / author level. Now you could record in high digital resolution from 8 to 128 tracks in sync. Well, sort of in sync....

The first generation of ADAT machines from Alesis has since been called "Blackface", and eventually Alesis licensed the ADAT format to Fostex, Panasonic and Studer who launched their own models.

In the end all tape-based systems lost the Battle Of The Formats to the many maturing hard disk recording systems like Soundscape, ProTools and the like.