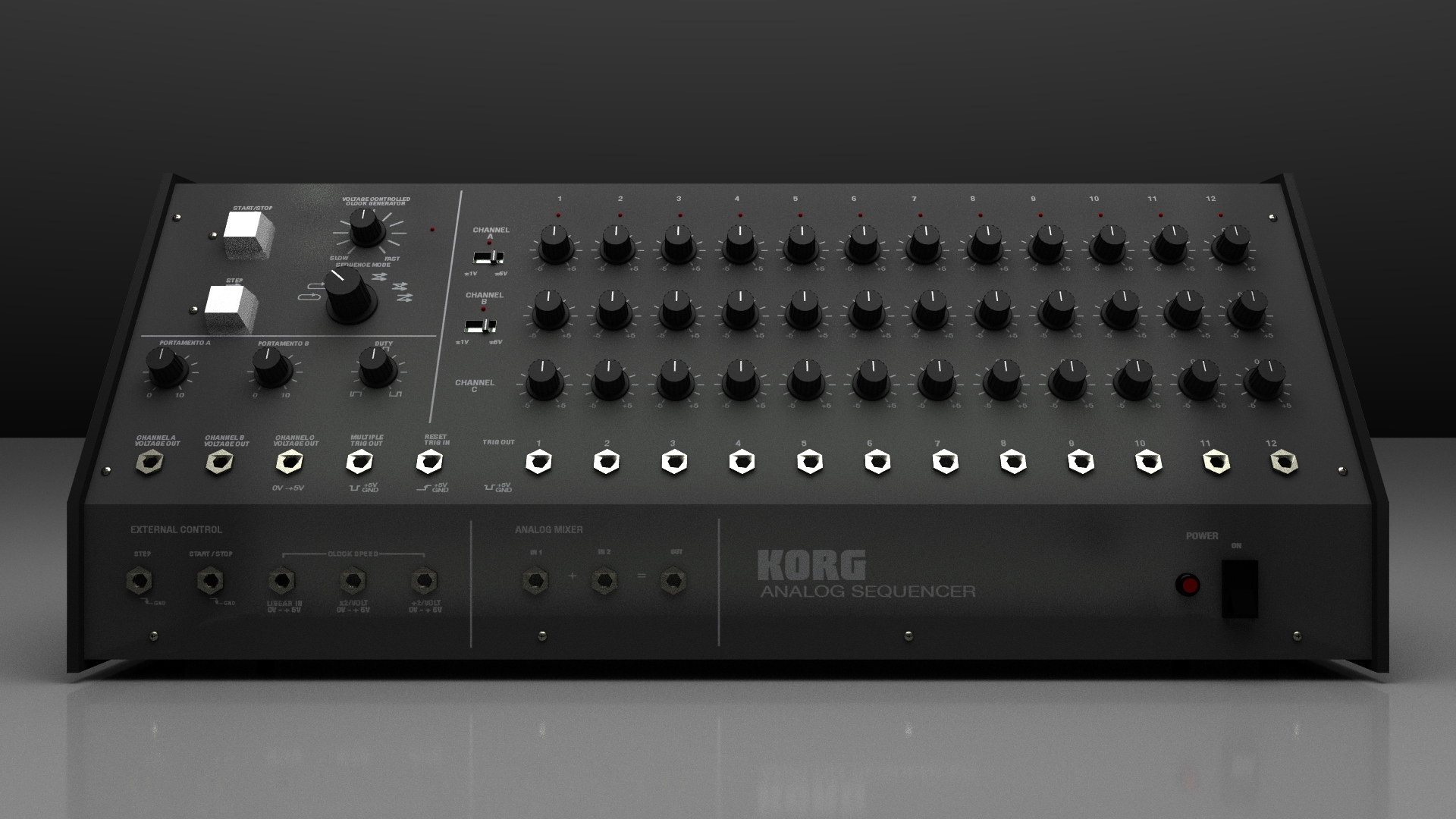 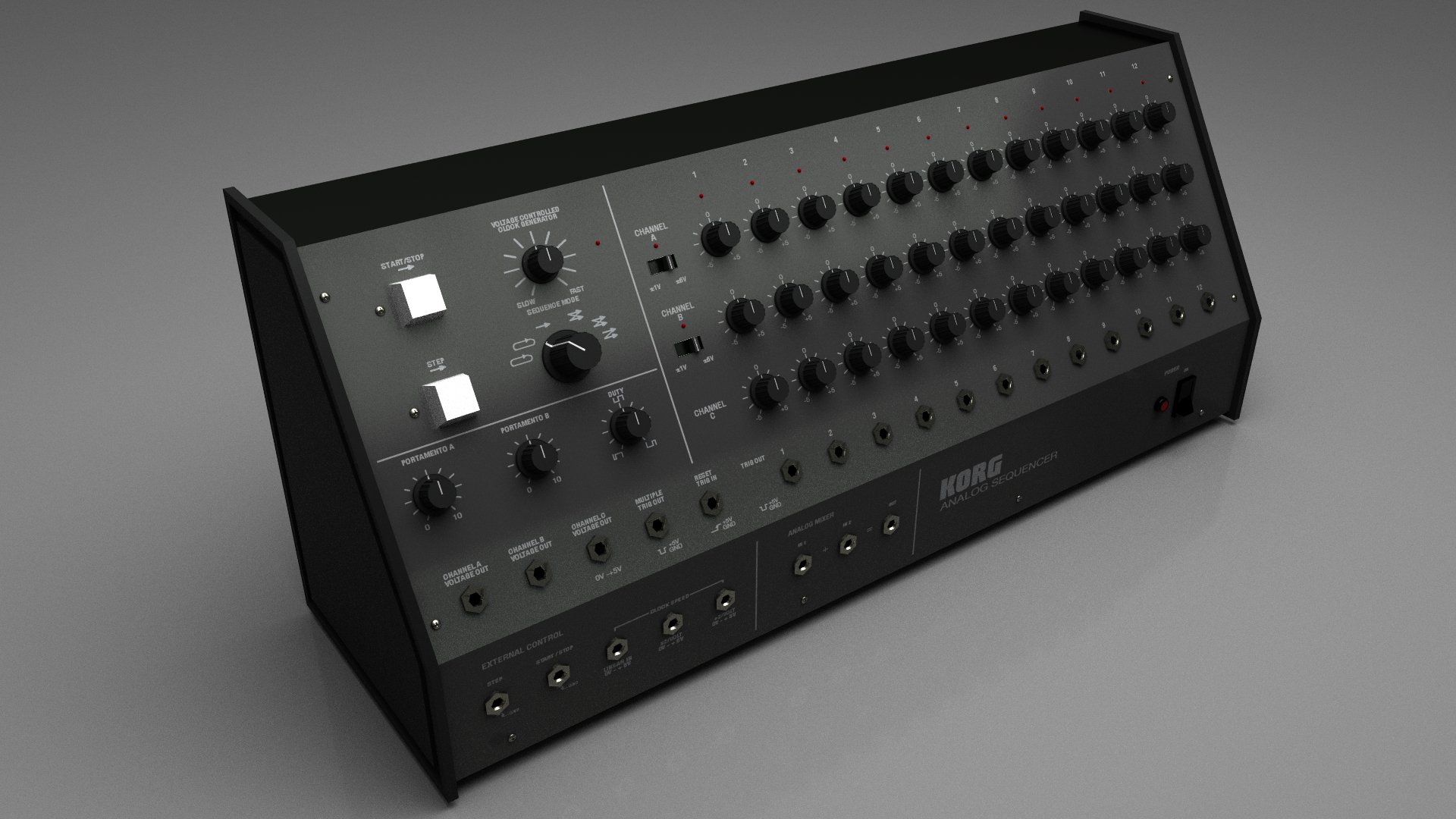 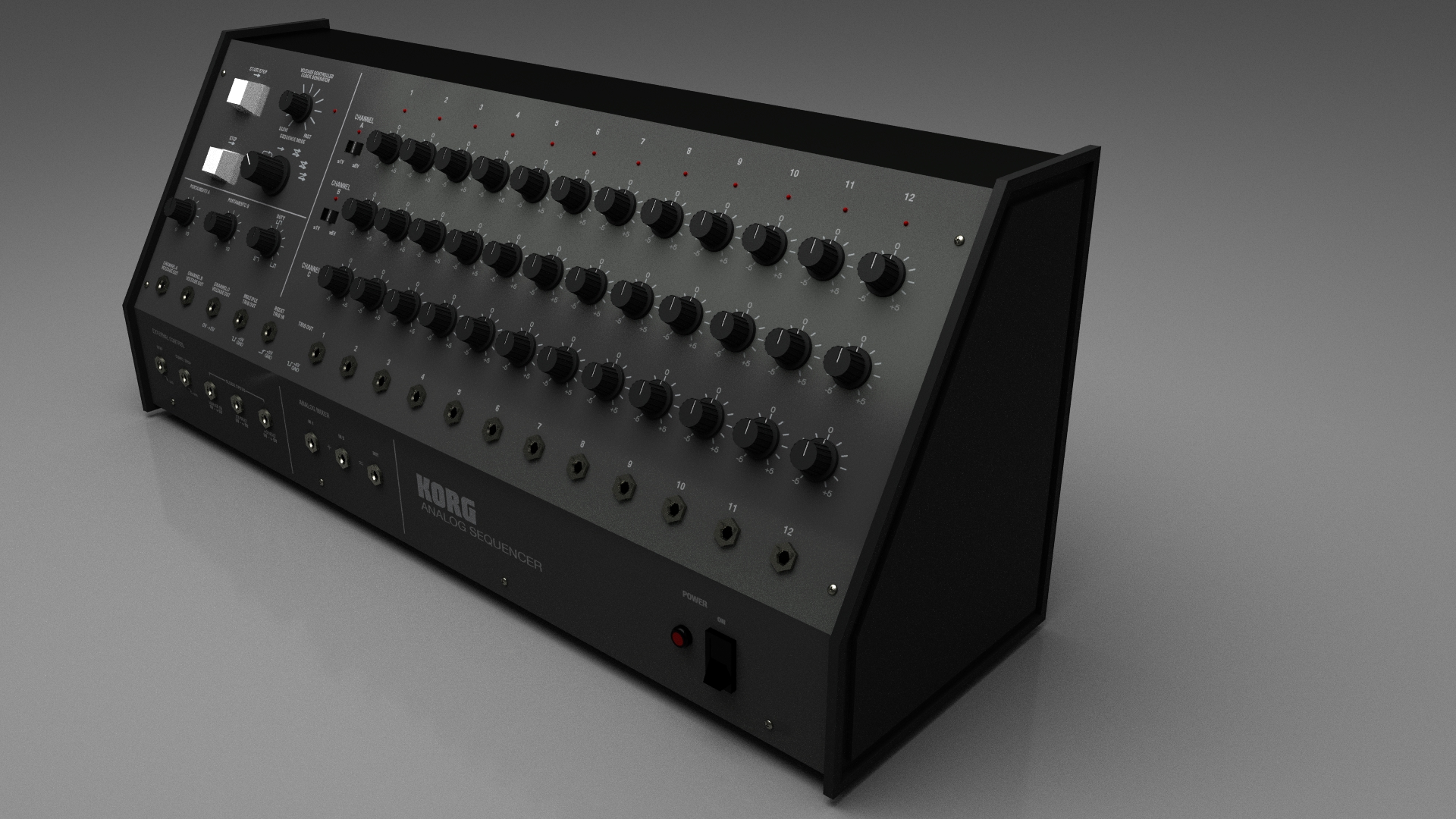 The Korg SQ10 was an analog sequencer designed for the MS-series of Korg synths. It had 12 (or max 24) steps, 3 channels and 6 modes of sequencing. Because of the channel design it was born to control the three elements of analog synthesizer sound; pitch, tone colour (timbre) and volume. It also had the unique ability to vary its own rhythm by patching a sequence of voltages into its own internal voltage controlled clock. The SQ10 had a built in portamento function on both channel A and B, and each step had a separate trigger output.

The unquantized design of the pots sometimes could make it a bit hard to program, but in the end it was always a joy spending time on the SQ10.

ALBUM BY BERANEK THAT INCLUDES THE KORG SQ10 ANALOG SEQUENCER: